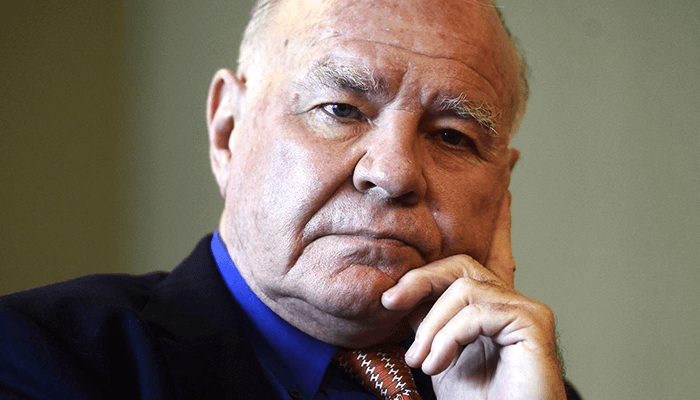 The well-known investor Marc Faber says in an interview with the Swiss financial magazine Cash that he has purchased bitcoins (BTC) for the first time.

Marc Faber, best known for predicting the stock market crash in 1987, was previously very skeptical about bitcoin and cryptocurrencies in general.

Also known as the writer of the financial newsletter, “Gloom, Boom, Doom,” Faber now seems to have made a turn in his attitude towards cryptocurrency.

Faber, also known as “Dr. Doom ”and the“ Crash Prophet, ”the bitcoin is said to have bought at the end of February, but he doesn’t tell how much he bought.

Marc Faber admits that he initially did not understand bitcoin:

I was tempted to buy bitcoin when it was for sale for $ 200. But I kept myself from buying something that I didn’t fully understand. However, in the last three months, bitcoin has increased in value by 15 percent.

He also praised Wences Casares, CEO of Xapo and board member at PayPal, for encouraging him to buy bitcoins. Faber indicates that he may want to buy more cryptocurrencies.

After a conversation with @wences (CEO of @xapo , who is a supporter of @21Lectures), the most well-known Swiss financial market expert Marc Faber has invested in #Bitcoin.
Faber predicted the Stock Market crash in 1987 (Black Monday). Take note @Nouriel.https://t.co/EyfbK5S3yn

Yet Faber indicates that people should not see this as an approval from him. He says he is not yet convinced of cryptocurrency. At the same time he says that it is possible that bitcoin becomes the “standard for financial transactions”.

Finally, he has a (well-known) tip for people who hesitate to enter the cryptocurrency market:

I would suggest to my followers that they only invest an amount in bitcoin that they can afford to lose.

Recently, a number of bitcoin investors advised against waiting for a further bottom for bitcoin.

JP Morgan: Bitcoin Could Rise 10x as it Competes With Gold for Institutional Investors