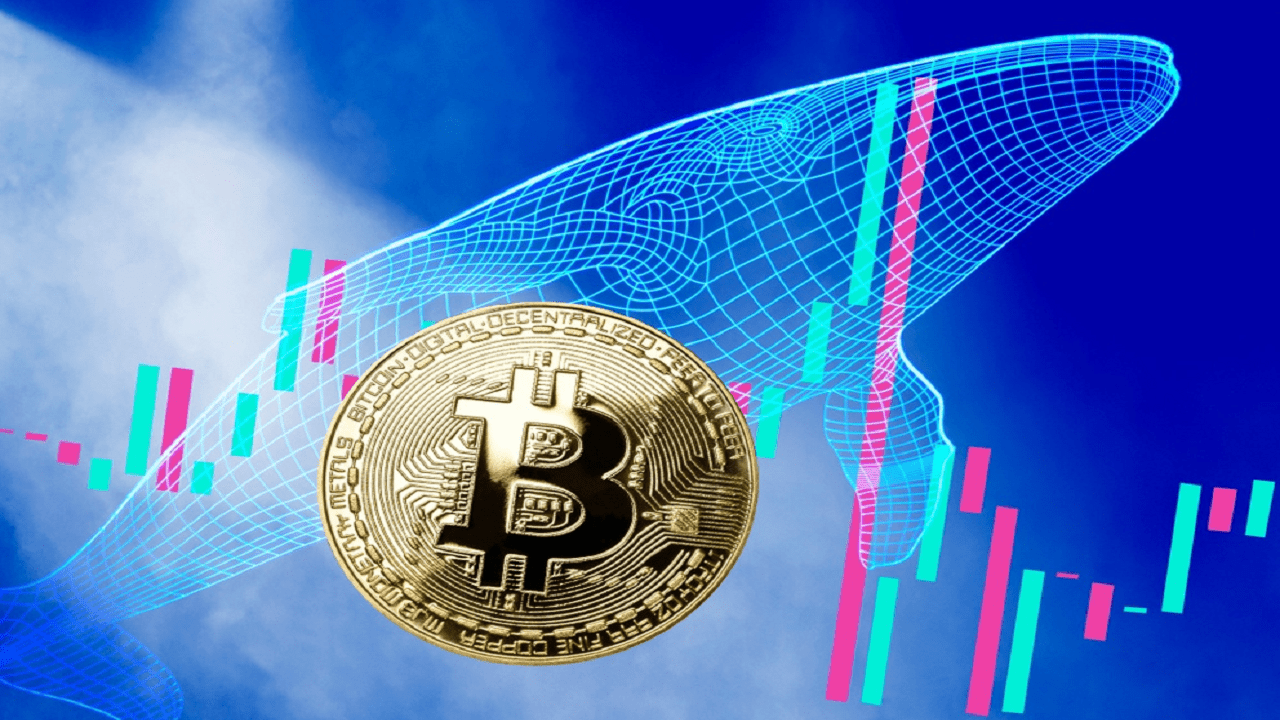 According to a new report issued by Whale Alert, approximately $24 million in crypto funds have been stolen from people by bitcoin scammers during the first half of 2020 alone.

Whale Alert: Scammers Have Made Off with a Lot of BTC

Bitcoin is a hardcore financial tool that can lead to a lot of positive change. For one thing, it can ensure that the entire financial market is decentralized, meaning it will take control out of traditional financial institutions and place it back in the hands of individual people. Everyone should have control over their own financial futures, but the way the world works right now, this isn’t always the case.

Often, banks and similar institutions decide how and what services to give individual customers. If their histories are sketchy, i.e. they have missed payments or have endured financial hardships, the banks can decide that they will not serve the people in question, which means that they will not gain access to the financial tools they’ll need to survive.

Bitcoin, on the other hand, doesn’t really care what your history is. All you need is a wallet address and a few funds in your name to get started. From there, you can purchase and gain quick access to bitcoin and its many altcoin cousins in circulation at the time of writing.

However, one of the big problems that bitcoin is currently facing is its lack of safety. Scammers, cyberthieves and malicious actors have had a huge impact on the crypto space and how the world views it. Incidents such as Mt. Gox and Coincheck have make permanent marks on the future of crypto, and many people are simply too worried to get involved.

After news of this recent report, we can arguably see why. Whale Alert is known for tweeting about major bitcoin and crypto-related movements. If a large transaction occurs, Whale Alert is going to talk about it on social media and ensure that the entire crypto community knows about it. The latest document suggests that scammers have made off with approximately $38 million in crypto funds in just the last four years alone. By the end of 2020, that number is likely to increase to $50 million.

What’s the most downbeat part of the report? The fact that very few scammers have ever been brought to justice, and very few ever will. As many bitcoin platforms do not offer insurance, people who lose out on money are very unlikely to be reimbursed. In addition, parties engaged in crypto transactions can be hard to track down given that their real identities are hardly ever used.

We Have to Fix This… Fast!

One thing is clear. Whatever is being done right now to stop these criminals is not enough. If we don’t act as a community, the reputation of blockchain might not be able to recover down the line.