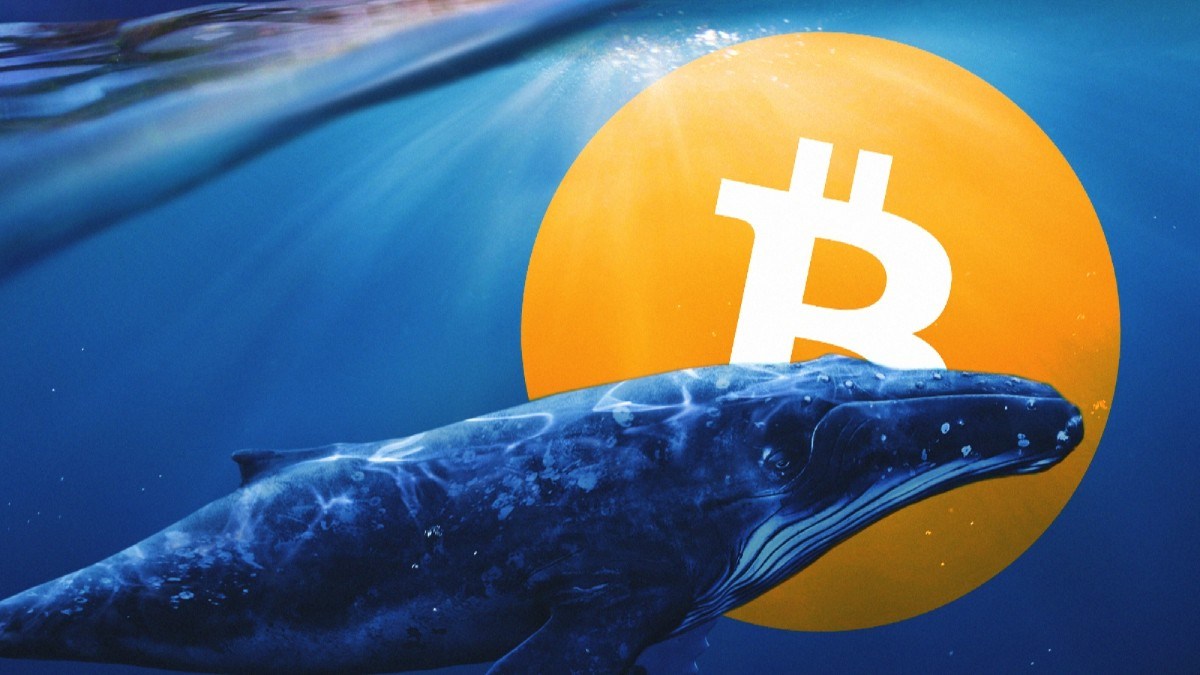 Both addresses seem to be new and not connected to any exchange as far as we know. This seems to be the biggest dollar value transaction ever. Before this one, the largest transaction happened in April 2020 with a dollar value of $1.1 billion, although it was around 161,500 BTC.

That was also one of the largest Bitcoin transactions ever, however, the biggest in terms of just Bitcoin happened on November 16, 2011, when 500,000 BTC were transferred in a single transaction. It is actually unknown who did it and it was only worth $1.13 million at the time.

Apparently, the original address contained around 303,000 Bitcoin, which represents close to $4 billion at current prices.

It seems that the address has been sending ‘small’ chunks of BTC to several addresses in the past few days.

Bitcoin Price Not Reacting Yet 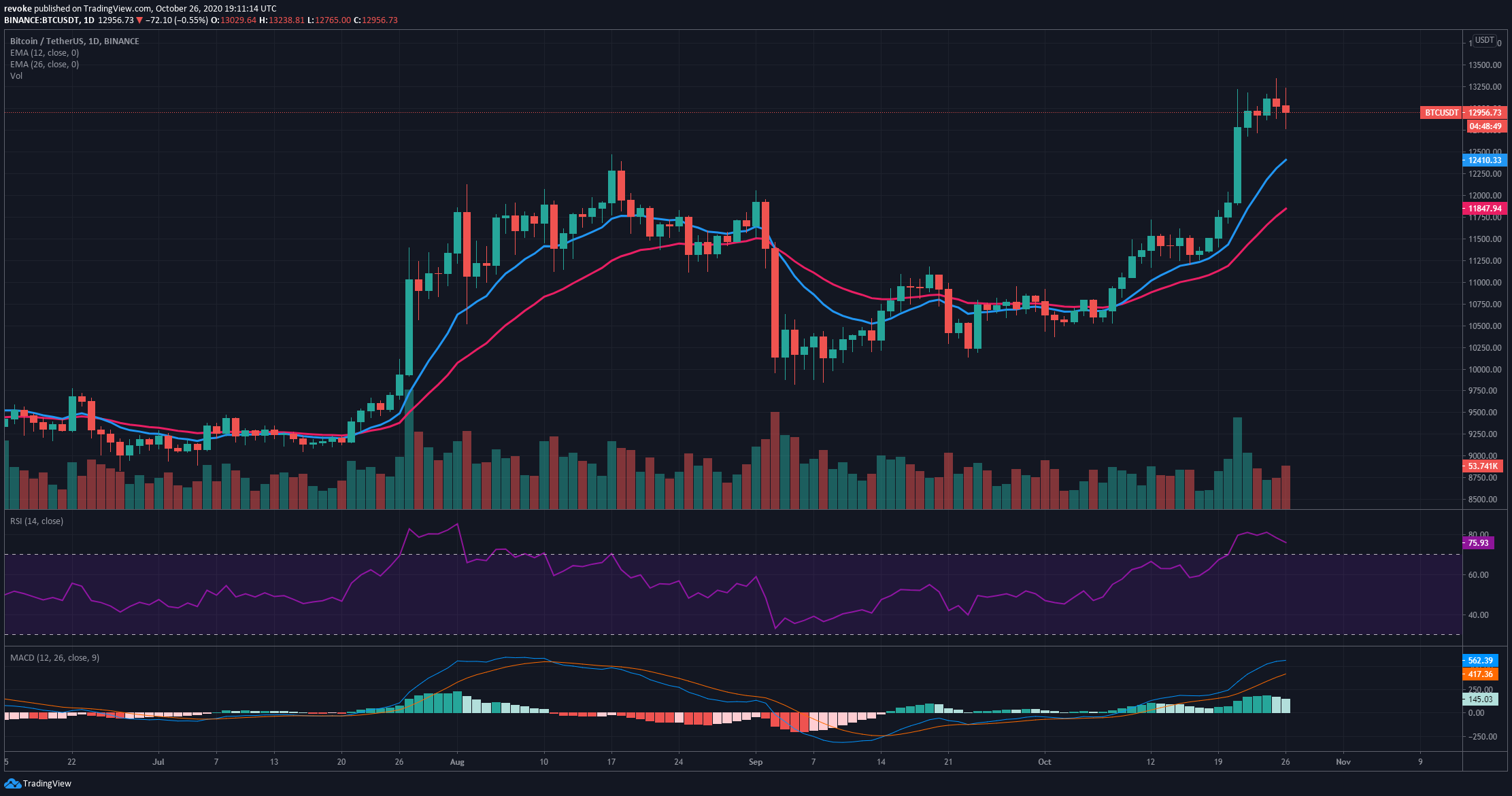 However, it seems that none of the 303,000 Bitcoin was sent to any exchange address just yet. It also doesn’t seem to be an address from any known exchanges. Looking at the data, basically, only one exchange could be moving this number of BTC, Coinbase.

All Coinbase wallets are actually known which means it was not Coinbase and most likely not Huobi either as it would be 95%+ of their owned assets.

What Next? Bitcoin To The Moon?