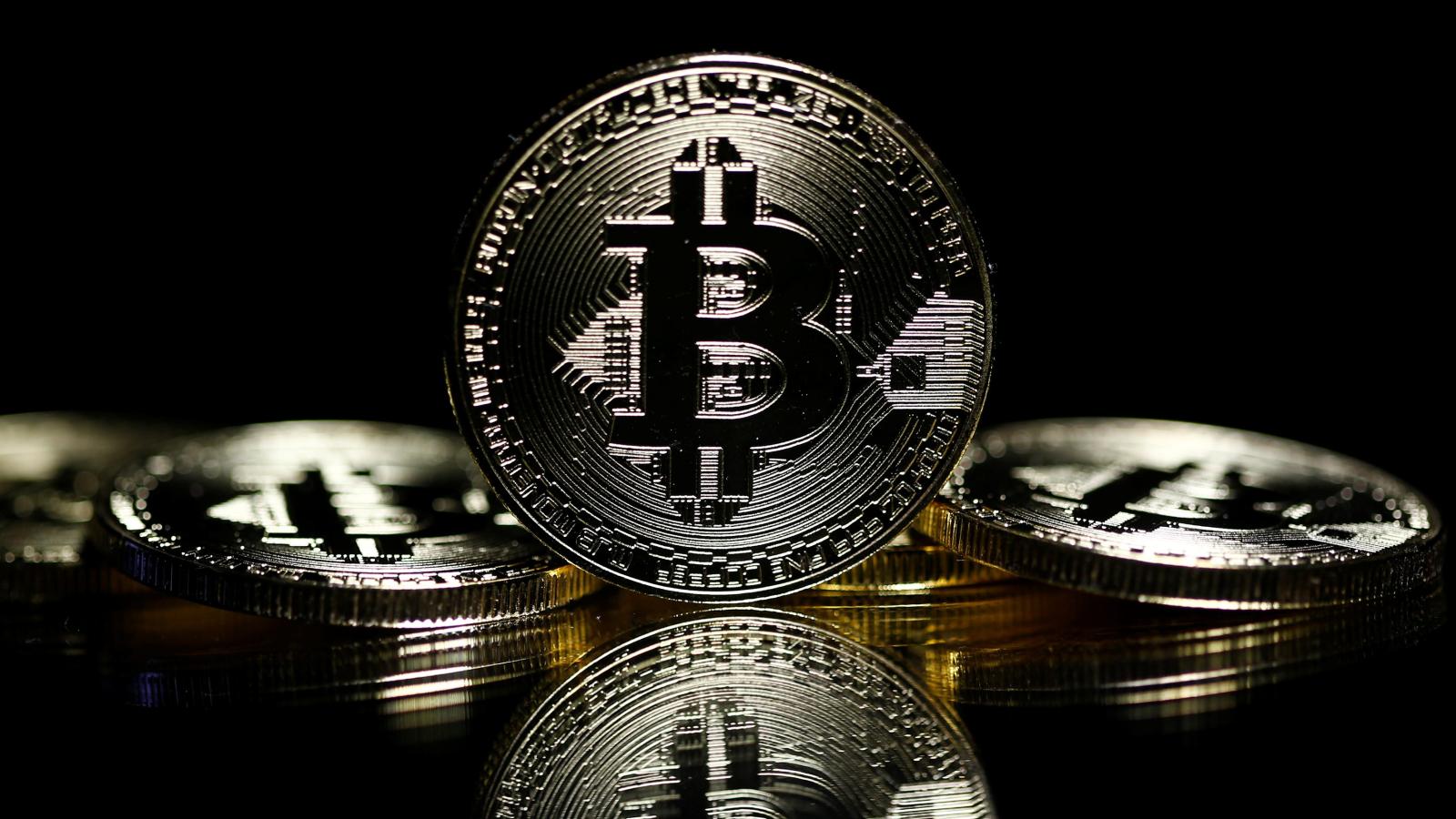 Whales Continue To Accumulate Bitcoin Even After The 2020 Halving

Recent data indicates that the number of Bitcoin whales (containing more than 1,000 BTC) has grown by nearly 9% in the past year. Interestingly, even after the completion of the third halving, whales continue to accumulate, which contradicts with their past performance.

BTC Whales On A Shopping Spree

The number of BTC addresses containing more than 1,000 coins was hovering around 1,725 a year ago before bottoming to below 1,675 in late July 2019. Almost immediately following the bottom, however, the accumulation levels of BTC whales began surging.

As seen on the graph above, the massive increase of such addresses in August 2019 coincided with Bitcoin’s price increasing from below $10k to nearly $12k.

The whales’ behavior became relatively steady in the following months before accumulations started again in mid-February 2020. Since then, their growth has been quite constant. Interestingly, even the mid-March price plunge didn’t scare them away.You Might Also Like:

As a result, Glassnode concluded that the number of Bitcoin whales “has increased by 8.9% in the past year alone.”

As CryptoPotato reported before, Bitcoin whales have manifested similar practice previously. Back in 2016, the number of such addresses skyrocketed in a matter of months by 18% from about 1,700 to nearly 2,000, which is still the all-time high level of this metric.

Fast-forward four years, and the number of Bitcoin whales started growing rapidly again. The connection between those two years comes from what followed several months later in each case – a Bitcoin halving.

July 2016 saw the second-ever halving, while May 2020 registered the third one. Since historically the event has served as a significant catalyst for a massive Bitcoin price surge, the increase of BTC whales could be attributed to that expectation.

However, there’s also a noticeable difference between their behavior now and four years ago. Shortly after the 2016 halving, BTC whales began selling their assets. The data from Glassnode now illustrates the precise opposite as the number of such addresses is still increasing despite the halving taking place over a month ago.

It’s worth noting that the so-called “capitulation” phase after the 2016 halving came months later – following Bitcoin’s price peaking at nearly $20,000. This means that whales may not be disposing of their assets now because the price of the primary cryptocurrency hasn’t experienced such a dramatic surge yet.