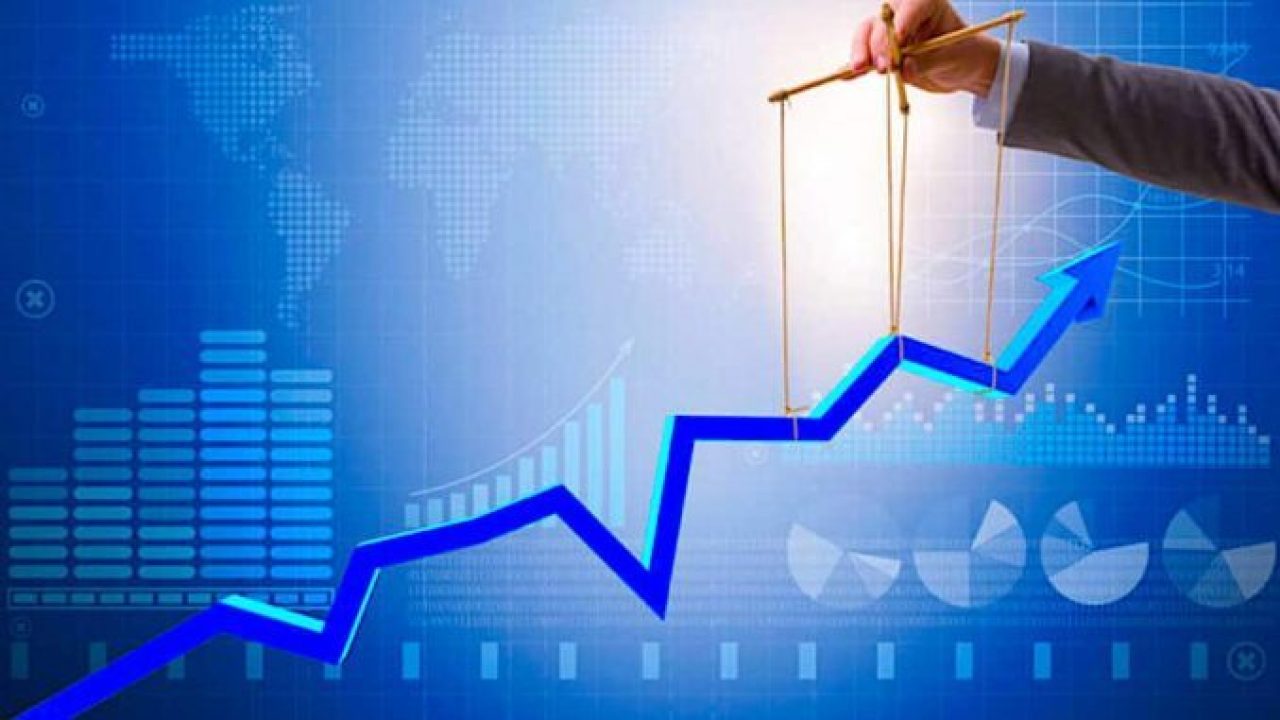 Who Controls Bitcoin? A Guide to BTC Stakeholders

Though there isn’t one single entity that controls the network, Bitcoin’s creator designed the protocol around several key stakeholders that can influence the top cryptocurrency’s future.

Although Bitcoin has a creator, no single entity controls the world’s biggest cryptocurrency. There are, however, ways that one can influence the network. In the following guide, Crypto Briefing will walk readers through the principles of decentralized governance in cryptocurrencies in an attempt to answer the question: Who controls Bitcoin?

To answer the question, one must examine the role that different groups play in the operation of the Bitcoin ecosystem.

Bitcoin runs on open-source software called Bitcoin Core. In principle, anyone can contribute to the Bitcoin Core codebase, and there are a large number of developers who have provided code contributions.

There is an unofficial hierarchy among Bitcoin Core developers based on the time that some have spent working on the protocol. The quality of these efforts is also taken into account. Developers such as Pieter Wuille or Gregory Maxwell, for example, have been involved with Bitcoin Core for many years and have committed a vast amount of code.

Each change request must go through rigorous reviews and testing by multiple other developers before being committed to the Bitcoin Core codebase.

While newcomer developers may struggle to get attention to their change requests, they can participate and earn a reputation by contributing their time and energy to reviewing and testing code from other developers.

When Satoshi Nakamoto developed the Bitcoin source code, he specified that the number of Bitcoins would be capped at 21 million. Theoretically, the Bitcoin Core development team could decide to change the source code to override the limit on the supply of BTC.

However, it’s highly unlikely that they would.

Bitcoin’s value is derived from its scarcity, and allowing more coins to be mined would generate inflation, pushing down the price. This goes against the interests of the entire community.

Miners would see their rewards devalue and potentially stop their mining activities, and Bitcoin holders would become incentivized to dump their investments, further pushing down the price.

Who Controls the Bitcoin Blockchain?

Bitcoin miners control the Bitcoin blockchain, insofar as the health and security of the network depends on their activity.

Miners are incentivized to contribute and act in the best interests of the network via rewards and transaction fees paid in Bitcoin.

There are many arguments over the extent of Bitcoin mining decentralization.

As things stand, over 8,000 nodes run on the Bitcoin network. However, a single node has a very slim chance of successfully mining a block because it’s impossible to compete with the combined hash rate of industrial-strength mining pools.

Mining pools have become an increasing source of concern for many in the Bitcoin community. Bitmain dominates the mining hardware industry with a market share of around 65%. They also operate two large mining pools – Antpool and BTC.com.

These two pools account for over 25% of Bitcoin’s hash rate, meaning that Bitmain, and mining pools in general, exert a significant degree of control over Bitcoin mining operations.

The price of Bitcoin is purely subject to the laws of supply and demand.

Therefore, the entire Bitcoin community controls the price, at least in theory. The more BTC that any individual holds, the more influence they have on the price.

As things stand, the distribution of Bitcoin is skewed towards “whales,” or individuals holding over 1,000 BTC. Currently, over 40% of all BTC is owned by people who fit that criterion.

When a whale makes a sudden movement, it can influence the price of Bitcoin. Last year, Bitcoin dropped 14% overnight due to two separate sales of 25,000 and 14,000 BTC, causing a panic sell-off from the rest of the markets.

As Crypto Briefing recently reported, whales began accruing BTC ahead of the halving event on May 11. Many have speculated that these events typically precede meteoric bull runs.

There are many more variables at play this time around, including a far more extensive market for speculative instruments such as futures, along with the economic fallout of the global coronavirus pandemic.

However, it’s fair to say that the halving is likely to exert some influence on Bitcoin’s price, due to the squeeze on supply. How significant that influence ends up being will be difficult to determine.

From all this, it’s evident that nobody controls Bitcoin. Instead, there are groups of stakeholders, each of which exerts its influence over various aspects of the overall Bitcoin ecosystem.

It’s worth pointing out that Satoshi Nakamoto never actually used the term “decentralized” in the Bitcoin white paper.

Nevertheless, in designing Bitcoin, he built a model of decentralized governance and gamification that has proven resilient for over a decade now, with every indication that it will survive long into the future.

Litecoin News Today – Litecoin LTC Price is Trading Sideways Like Many Other Cryptocurrencies on CoinMarketCap – May 22nd, 2020