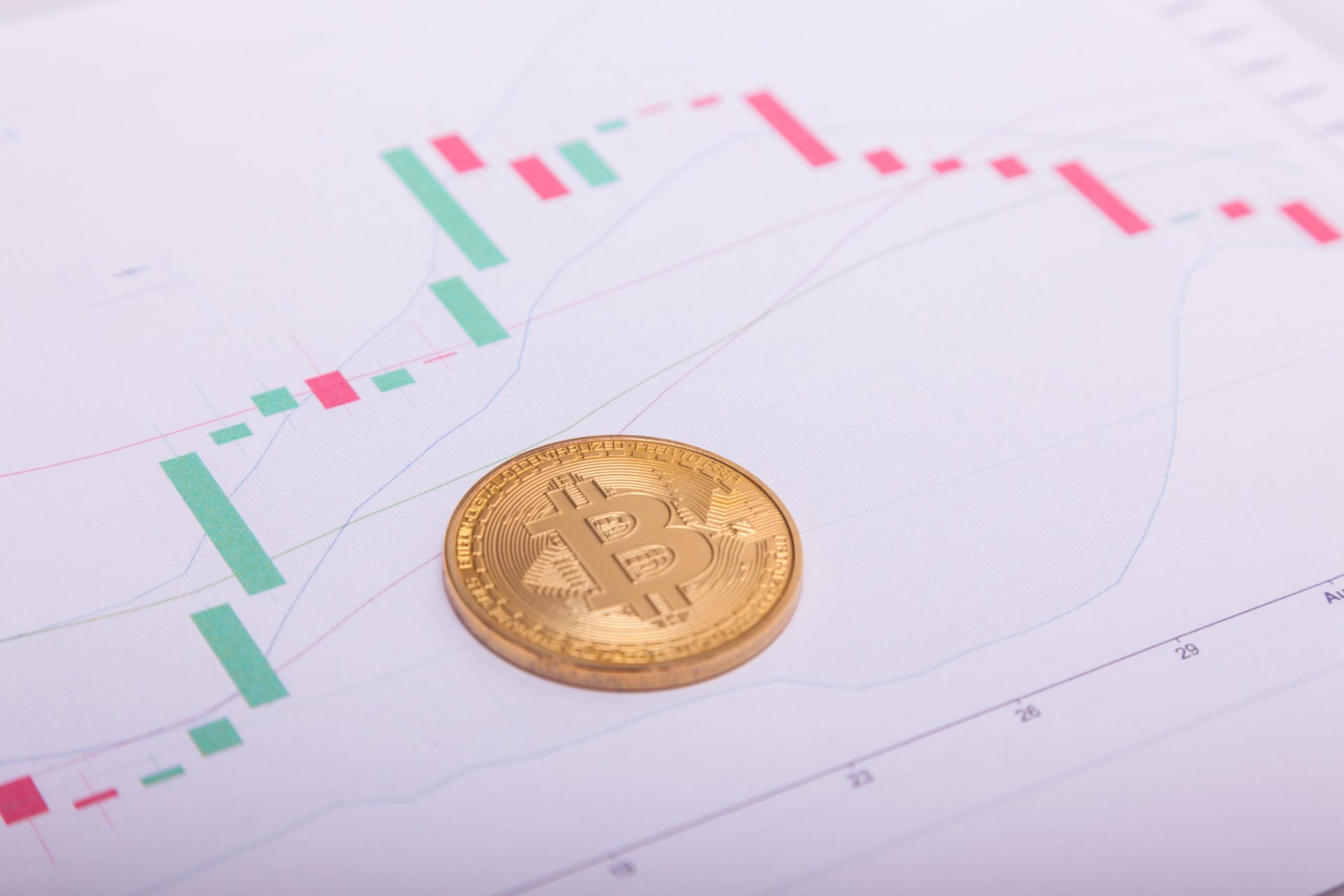 Why Bitcoin Claiming This Crucial Level Will Set the Stage for a Move to $11,000

After plunging as low as $8,800 on Thursday, Bitcoin has mounted a slight recovery to $9,300, bouncing back from this week’s shell-shock rumor that Satoshi Nakamoto is liquidating his coins.

While it’s too soon to tell whether or not BTC is in a full-blown bull market, a prominent trader says that Bitcoin capturing a specific technical level will set the stage for a surge to $11,000.

While Bitcoin has bounced approximately 5% from the lows sustained earlier this week, the cryptocurrency remains below a key support level: $9,500, which has acted as an inflection point multiple times over the past few months.

According to a popular cryptocurrency and foreign exchange trader, if BTC manages to close above the level on a daily time frame, it will confirm upside.

“Bitcoin found support on the daily and is mainting its uptrend. Red block is key for me, if we reject from there it’ll confirm distribution above March’s high and I expect much lower. If we can reclaim the red block I am looking to long a pullback to $11k,” he wrote.

Bitcoin chart from cryptocurrency trader/analyst Mayne, who goes by @TraderMayne on Twitter.

Can BTC Do It?

The technical and fundamental signs say the cryptocurrency can, a number of analysts have said over recent days.

Bloomberg Intelligence’s senior commodities strategist, Mike McGlone recently identified three fundamental trends indicating that Bitcoin will soon trade over $10,000, confirming the technical requirement for the bullish upside the analyst in the first section mentioned. The trends are as follows:

Adding to this, crypto analytics startup

Glassnode noted on May 18th that the Puell Multiple — the USD value of BTC issued per day over the one-year moving average of the same metric — recently reached a crucial level.

As the chart above shows, whenever this on-chain multiple entered the green zone, it found a macro bottom.

Since 2013, Nick has shown interest in Bitcoin and cryptocurrencies. He has since become involved in the industry as a full-time content creator, working for NewsBTC, Bitcoinist, LongHash, among other outlets. Aside from covering…