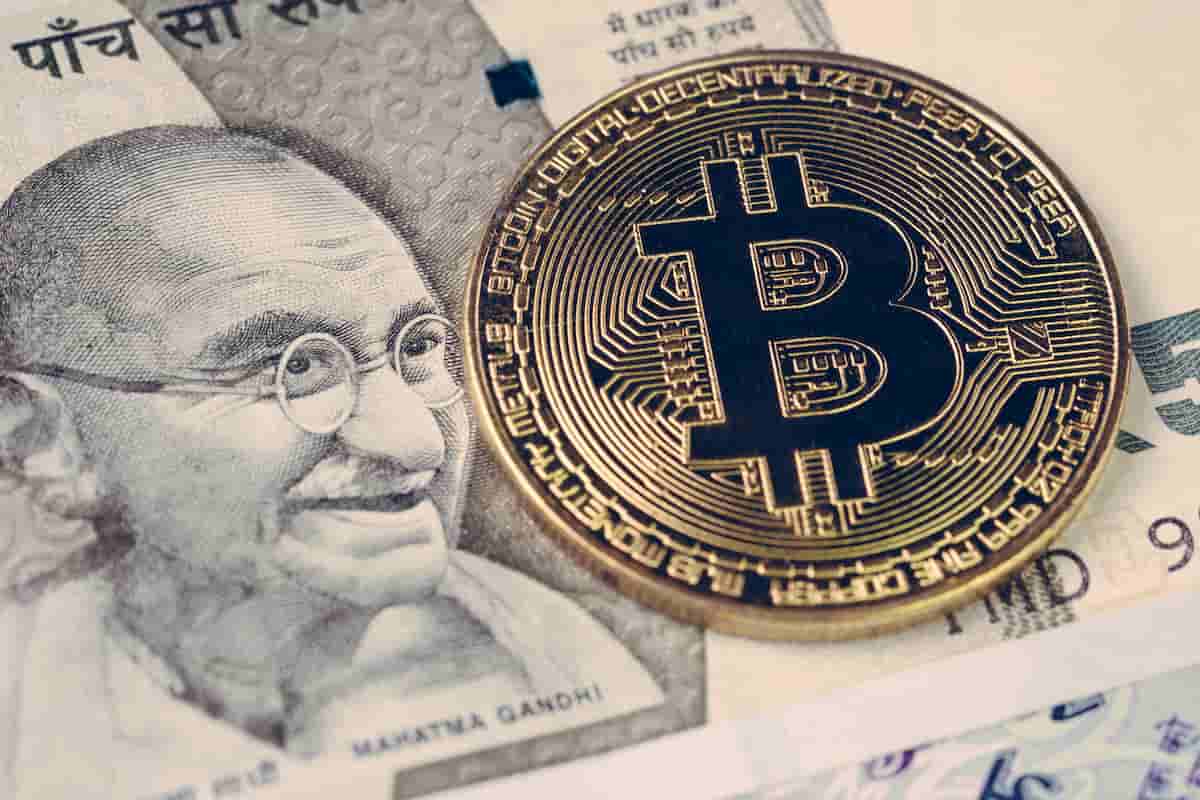 Why India’s Bitcoin P2P volume is surging in a motionless market?

Bitcoin has been trading in a lull for several weeks except for the breakout that took place on Tuesday. Intriguingly, BTC’s peer-to-peer (P2P) volume has been surging despite the consolidating markets. This was evident after the volume hit all-time highs this week in six countries including India and Ghana.

India leads with a volume of $4.3 million while Ghana comes second with $1.7 million. Other countries such as the Philippines and Argentina recorded $1 million each while Mexico and Egypt came in the fifth and sixth positions with $700,000 and $150,000 respectively.

India’s crypto space has suffered greatly under the government in the last couple of years. With banking support scrapped for crypto-related businesses for a period of two years, crypto-centric citizens were forced to seek P2P services. Even though the ban was lifted, people in the country still prefer to transact Bitcoin on P2P platforms.

Analysts say that India is a formidable market for the digital space. Note that, WazirX, a leading cryptocurrency in India recorded a 160% surge in sign-ups in the period between February and May alone. In the same period, there was also a 66% increase in volume. The trend is expected to increase especially if the government becomes clearer with regulations.

Top 3 Price Prediction Bitcoin, Ethereum, Ripple: Crypto market gets ready for the trip to the moon