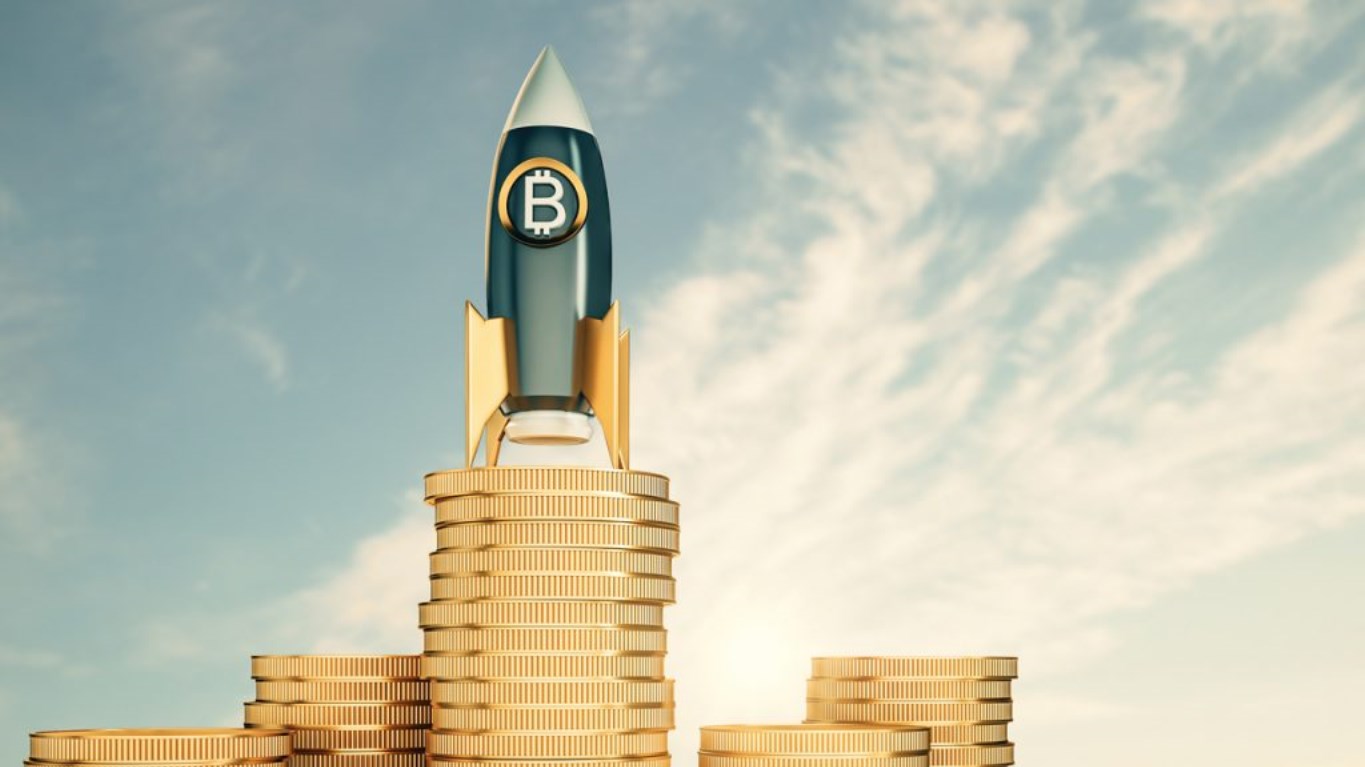 The crypto adoption curve has been rather steep, especially when it comes to traditional investors. That being said, the success of many blockchain-related projects has begun shifting this trend as more new investors flood the crypto market.

One prominent angel investor still isn’t convinced that the nascent market is mature enough to warrant him making any sound investments, however, as he believes that 99% of crypto projects existing today are “garbage.”

He does note that the remaining 1% of projects that can deliver functional and practical products could “change the world.”

Jason Calacanis is well known in the investing community due to his early investments in a handful of major so-called “unicorns” – including Uber, Robinhood, and others.

Despite being an early internet adopter and riding multiple trends that have shaped the traditional investment landscape, Calacanis remains highly skeptical of the crypto markets.

In the past, he has offered mixed outlooks on Bitcoin and the crypto industry as a whole, claiming in May of 2019 that BTC will “likely be replaced by a new technology” due to it being heavily “manipulated.”

He also notoriously stated that it would likely decline to somewhere between $0 and $500 in the future.

He later offered a slightly more bullish outlook on the cryptocurrency while speaking to Anthony “Pomp” Pompliano on an episode of his podcast from last week, in which he said he would be open to allocating a small portion of his net worth to Bitcoin.

This weekend, however, Calacanis said that he still believes “99% of crypto projects are garbage” and that most are being run by delusional and unqualified “idiots.”

He did, however, note that 1% of crypto projects that don’t fit into this category do have the chance to change the world.

“Historically, 99% of crypto projects are garbage run by unqualified idiots, delusional but below average founders or grifters… the 1% that are not, could change the world. I’m waiting for that 1% to deliver their product so I can talk to their customers. You got customers?”

Max Keiser: Reluctance from investors to enter the markets is adding to “pent-up” buying pressure

Max Keiser – an early Bitcoin investor and outspoken advocate of the benchmark digital asset – explained in reference to Calacanis’ comments that reluctance from investors to enter the crypto market is contributing to “pent-up buying” pressure.

“More pent-up buying. At some point, Jason will start panic-buying BTC. The more he procrastinates now, the bigger the panic-buys later. (This is just human nature).”

What the catalyst of the “FOMO” that will spark this panic buying remains to be seen.

Guggenheim Fund To Invest Half A Billion In Bitcoin