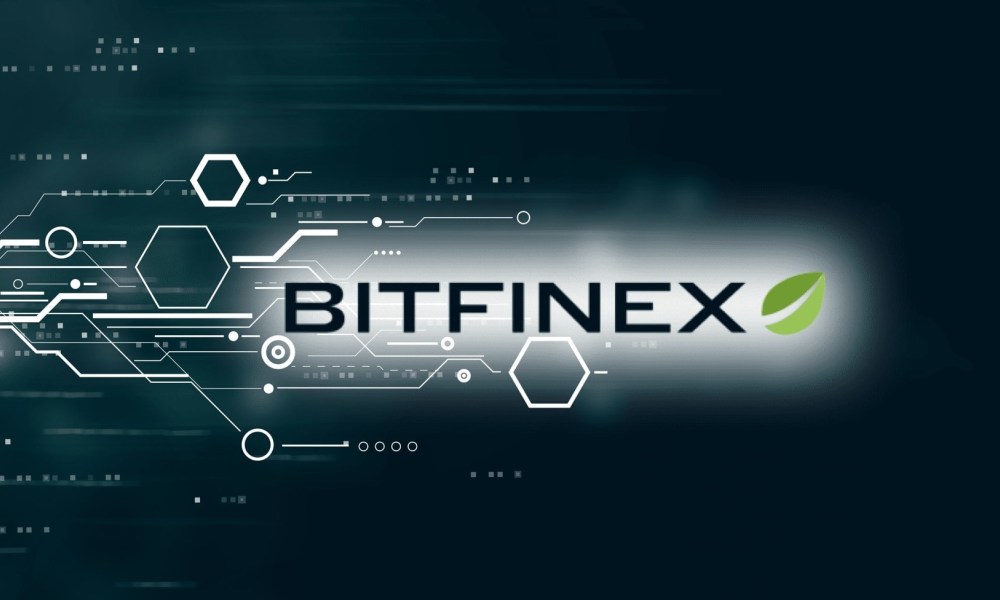 Why people are apprehensive about the upcoming Bitfinex downtime

On the 7th of January, Bitfinex has planned “up to 7 hours” of maintenance while it migrates its data to a dedicated server. This has caused a ripple of mixed emotions throughout the crypto space, due to one thing and one thing only… volatility.

Historically planned maintenance has played havoc with the market, initiating either a pump or a dump and leaving some investors to speculate that manipulation had occurred. One instance of this happened in August last year when the popular exchange BitMEX scheduled maintenance which caused prolonged downtime. During the time in which the exchange was offline, $12 billion was added to the total market cap of all cryptocurrencies, giving Bitcoin (BTC) alone a boost of $300.

In two days time Bitfinex will be down for up to 7 hours as we migrate to our own dedicated servers, custom-built for cryptocurrency trading.

Please refer to the announcement below and ensure you have taken any necessary steps before 07.01.19. https://t.co/btmtf0W7jr

Get ready for that bitmex pump like last time

Last time #binance did this, there was a great waterfall of $btc and $alts

this. only they (insiders/market makers) know which way though

bitcoin during those 7 hrs pic.twitter.com/piU6DHBZnk

Despite the community’s concerns, it appears that fears are fairly unfounded. BitFinex’s BTC transaction volume is relatively low when compared to the entirety of BTC trade volume, meaning that voliltity (if any) probably wont be enough to dramatically affect the market.

Read more: Bitfinex plans major maintenance, with 7 hours downtime; BitMEX goes offline, Bitcoin spikes by $300; what does this mean for the market?