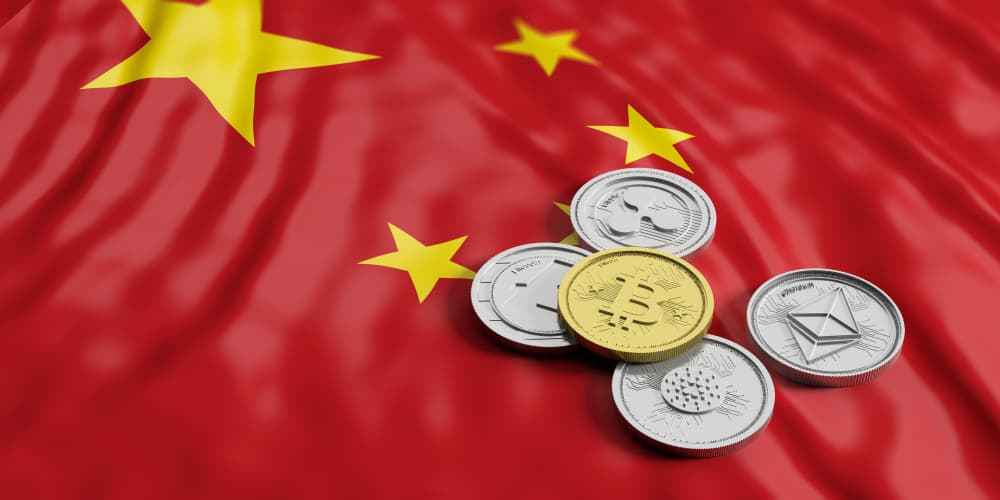 
In recent months, the rate of Chinese capital outflow has increased quite significantly, thus leading many market analysts to ask the question “Will these funds allow the crypto space to once again make a massive comeback sometime later this year?”

China Still Has Some Stringent Crypto Laws in Place

On paper, China probably has some of the most extreme capital restrictions on its crypto industry when compared to any other country in this world. To be even more specific, we can see that the nation’s economic policies currently restrict individuals from moving “more than $50,000 out of the country” as well as prevents businesses from exchanging the Yuan for any other state currency.

These rules are highly archaic and have been in place since the start of China’s industrial revolution (an event that started nearly 70 years ago). As a result of this, many critics now feel that such severe capital restrictions serve “no purpose today” and are only forcing wealthy Chinese individuals to find novel means of circumventing such weird rules and restrictions.

In relation to the matter, we can see that over the course of the past decade or so, many of China’s business elites have found ways to move their funds abroad— thus causing the local economies of various other countries to be severely influenced by the influx of all this “illegal” money.

In particular, the housing industry of the UK, Australia and Canada have all been severely affected by the influx of unaccountable Chinese money.

Could This be a Good Thing For Crypto?

At this point in the article, it is worth mentioning that despite the Chinese governmentpossessing a tremendous amount of surveillance capacity, it is still quite unaware of the fact that many of its citizens have been creatively exploiting its $50,000 trade limit via the use of various crypto-avenues.

Elaborating further on the matter, we can see that financial data collected from various Chinese outlets shows that over the course of the past 30-60 days, the total capital outflow from within the country has increased quite significantly.

The last time such a massive spike was witnessed, Bitcoin (along with some of the other top 10 cryptos) embarked on a prolonged bull run which eventually culminated in BTC scaling up to a mammoth price point of $20K.

While a crypto surge may not be a certainty at this point, it is definitely worth noting that last month’s trade data (as well as the recent rise of the Yuan) indicates that the coming few days and months could see the entry of more financial capital into the digital currency domain.