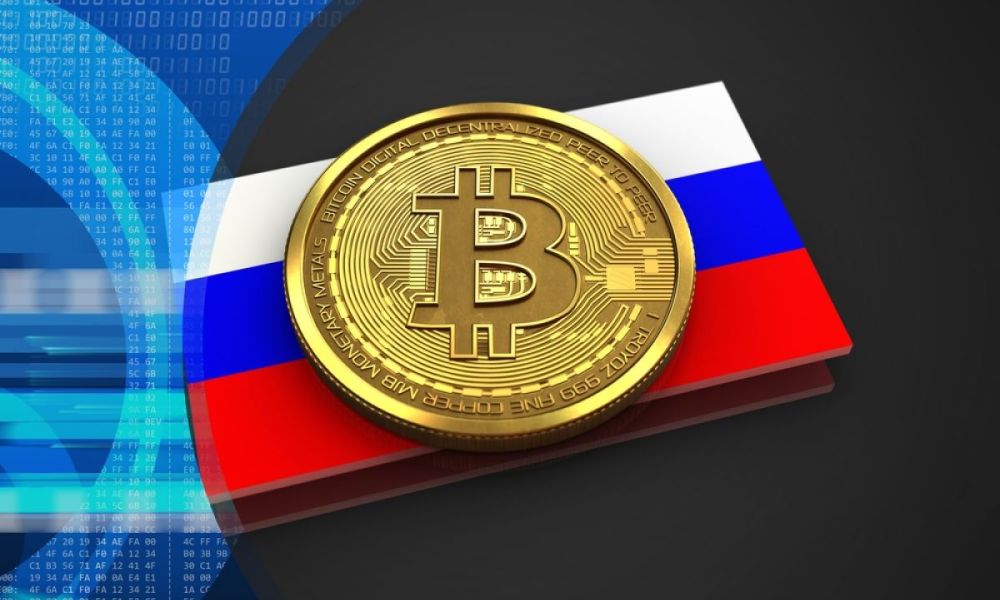 
What will the Bitcoin price be in 2020? Will we see BTC achieve an unstoppable bull run or will it crash to unforeseen lows? We have gathered 9 Bitcoin price predictions from cryptocurrency experts that will hopefully shed some light on what industry insiders are expecting to see in 2020.

John McAfee has become a well-known name in the crypto sphere, and is quickly building a reputation for making bold statements and even bolder gestures (see his 2020 presidential bid) . In keeping with this, McAfee predicts that by the end of 2020 Bitcoin will be worth a staggering $1 million.

“I now predict Bitcoin at $1 million by the end of 2020,” he says. So confident is he in his prediction that McAfee has reaffirmed his promise to “eat my dick if wrong.”

Thomas Lee predicts that by March 2020, Bitcoin will be worth $91,000. However, it’s important to note here that this prediction was made in March 2018 which, in the crypto sphere, might as well be a lifetime. As a result, it’s entirely possible that Thomas Lee has since adjusted his forecast.

According to a Forbes article, Fundstrat’s Thomas Lee based his prediction on a chart that shows Bitcoin’s performance after past dips. An average of the percentage after each dip was calculated and then used to arrive at the 2020 prediction.

The article explains that because the chart uses a logarithmic scale, Bitcoin’s highs and lows are less defined as they would be if the chart used a linear basis.

If history repeats perfectly, then the current bear market for #Bitcoin would bottom out at $2,500 next month, in Jan 2019.

Bobby Lee then made a poll asking Twitter users if they think his prediction is accurate. Based on the results, 59% agree with his forecast.

4. Murad Mahmudov: Bitcoin will achieve a new all time high in 2020, Tone Vays: there is a 40% chance that this happens.

Murad Mahmudov, host of ‘On The Record’, believes that Bitcoin will hit a new all time high sometime in late 2020. Prominent crypto personality and analyst Tone Vays generally agreed in an interview with this statement, adding that there is a 40% chance of seeing a new all time high in 2020. This percentage increases to 45% for 2021.

Bitcoin Miners’ Revenue Up 57% Since June