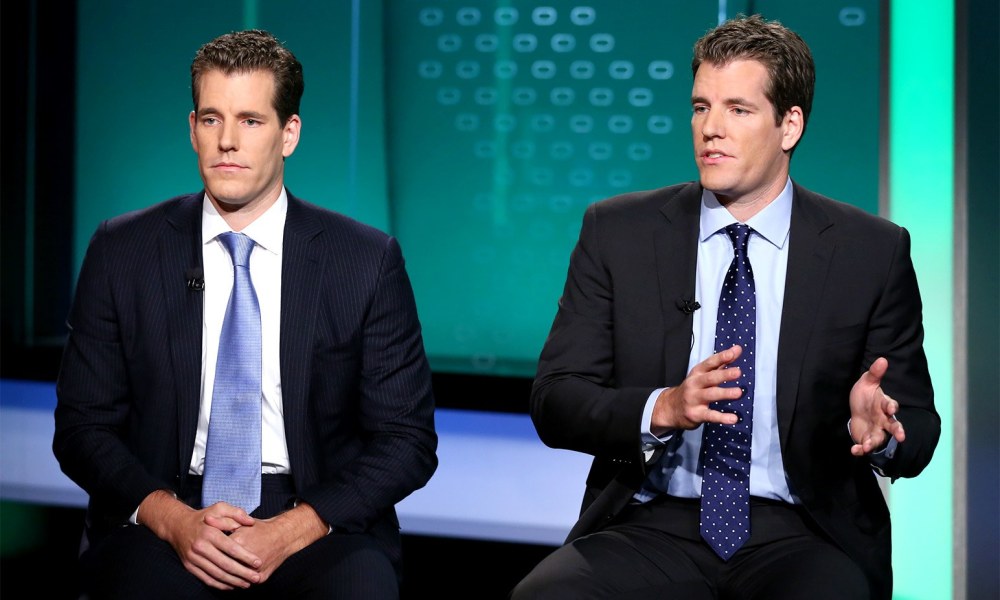 The Winklevoss twins recently took to Reddit for an Ask Me Anything (AMA) session. The founders of Gemini digital currency exchange explained their opinion and thoughts on BTC, ultimately backing the top crypto and even comparing it as being better than gold.

The Reddit AMA covered all sorts of questions including what the twins though of the Facebook adaptation of the movie, The Social network among other non-cryptocurrency related questions.

One question asked by the audience related to the future price of BTC being predicted by the twins from 2014 as being $40,000.

Tyler Winklevoss replied stating “Our thesis around bitcoin’s upside remains unchanged. We believe bitcoin is better at being gold than gold. If we’re right, then over time the market cap of bitcoin will surpass the ~7trillion dollar market cap of gold.”

The twins also admitted Bitcoin is the “OG Crypto” stating that the currency will probably remain the number one cryptocurrency in the long term.

When asked what the cryptocurrency revolution ‘success’ looks like th the twins, they answered stating that success to them would represent the internet looking dramatically different than it does today” with our money doing things that our current money cannot do, comparing it to the way we use email. The twins further elaborated on the email example by comparing email to being open 24/7/365 with the ability to send to anyone in the world for free and instantly.

The twins also covered questions related to their approach for crypto ETF approval, admitting that they are committed as ever to making ETF a reality.

The brothers also expressed their interest in Security Tokens, admitting they are big fans. The twins expect 2019 to be the year when STO use-cases will grow and pick up.

The brothers also jokingly answered when asked how many BTC they own by stating “Not as many as Satoshi!”

Just in case you were wondering what the Winklevoss twins favorite meme was.

The entire Reddit AMA was a knowledgeable affair covering the future of crypto ETF, Gemini upgrades and the potential future of BTC through the twins eyes.