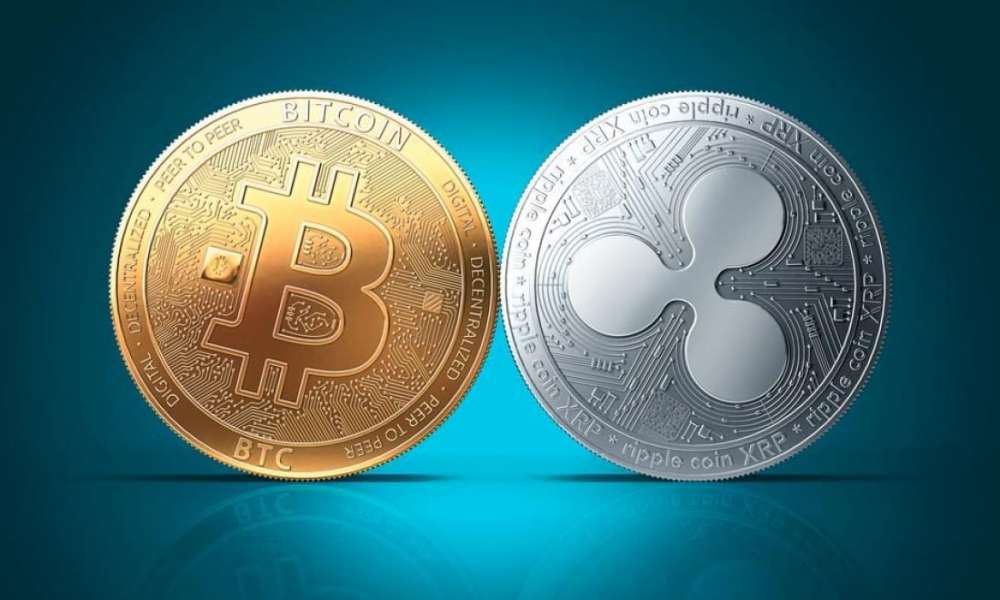 
The value of Bitcoin increases in the darknet markets by 70% in the year 2018 despite decrease in the fluctuation in the price of the digital currency in the crypto world, according to a report.

The darknet market has actively been participating in fraudulent activities from quite some time now despite continuous legal implementations by government institutions but as one darknet market is erased, another one is formed for such activities.

Similar is the case in the world of crypto. From a long time now, the crypto industry has seen numerous fraudulent activities performed by various individuals, groups and mafias which has devalued many digital currencies due to the threats involved.

The world of trade saw the value of bitcoin decreasing throughout the year 2018 but in contrary, the value of the digital currency has increased by 70% in the darknet market last year.

After the elimination of Alphabay, many other darknet markets filled the gap which gave rise to the value of dollar once again in the darknet markets.

The report calls it “the whack-a-mole problem with the darknet markets” which means that it is almost impossible to get rid of the darknet markets to operate safely in the world of trade for everyone including the organizations, investors and customers because as one darknet is eradicated by implementations of government authorities, another one takes its place.

There’s some evidence that darknet activity even increases after closures.

When a darknet market is closed through legal actions taken by the government institutions, fraudulent activities tend to increase according to the findings of the report which states that there is evidence that proves this theory too. However, compared to the rise in bitcoin’s value sent to darknet markets in 2012 which 6% at that time, the value of the cryptocurrency sent to the darknet markets has been decreasing ever since, even in 2017 which saw the darknet hit its peak.

The co-founder of Cyberpunks, Timothy C. May predicted in his “The Crypto Anarchist Manifesto” some time before his death, which unfortunately occurred almost a month ago that “crypto anarchy will allow national secrets to be traded freely and will allow illicit and stolen materials to be traded.”

He believed that the technology will be responsible for the fraudulent activities that are currently overtaking the crypto world, with hacker groups and mafias exploiting the crypto industry for personal gains which are causing harms to the wallets of the investors and consumers. As wretched as this fact is, the man was not wrong.

Last year, a report was published which showed that most of the criminal activities occur preferably using fiat currency and more importantly, the US dollar. It also highlighted the fact that since the introduction of bitcoin, half of the digital currency has been used for fraudulent and criminal purchases. Moreover, 90% of the US dollar bills were used for criminal activities such as cocaine, as per the report.

Darknet market leaders claimed in an interview that “the darknet was created mainly to fight the tyranny of governments” which means that the market was created to stand against the limitations set by government authorities that restrict business operations for organizations, investors and consumers, adding:

Thus, the operators of this network claim to be functioning for a whole different reason than it is perceived but the stats suggest a different story.