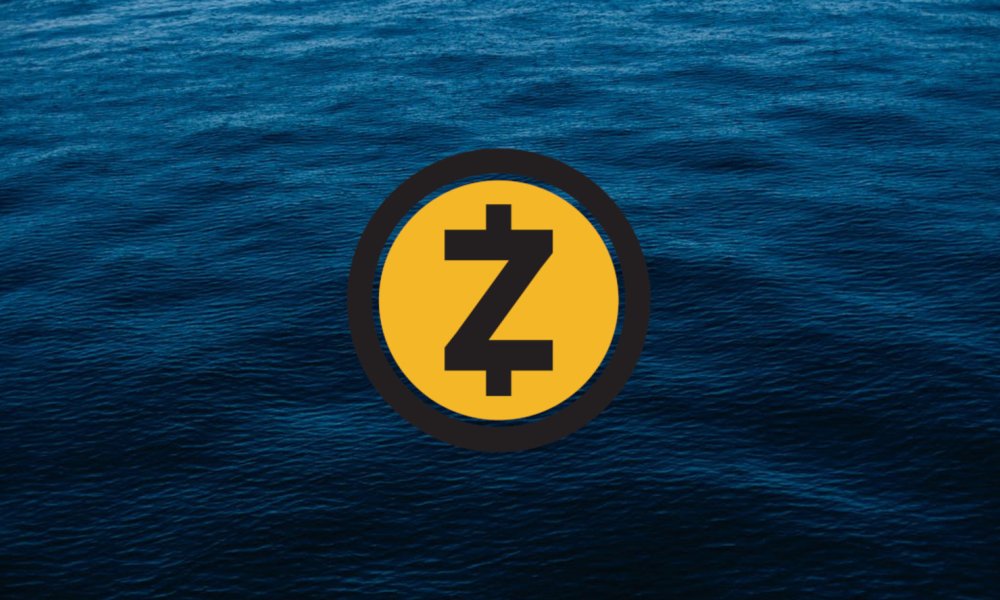 Cryptocurrencies expanded in the market with the promise to hold its value in the future. Most of the digital assets have a limited supply trying to safeguard investors from monetary policies taken by central banks and politicians. Bitcoin (BTC) is the most popular digital asset in the market, although its supply continues to grow there will never be more than 21 million BTC.

Other fiat currencies in countries such as Venezuela or Zimbabwe are worth nothing and continue to lose their value against the US dollar. Individuals in these countries tend to rely on foreign fiat currencies such as the Euro or US dollar, but there has been an increase in the use of digital assets as well.

However, there are some virtual currencies that have their own inflationary problems. This is the case of ZCash (ZEC), one of the most popular digital assets in the space. The CEO of the ZCash Company, Zooko Wilcox, wrote on Twitter that there has been a larger amount of ZEC coins issued every day.

As expected, the github thread about radically revamping Zcash mining is heating up. https://t.co/vUoILxwQX0 It's important, because at today's prices there is more than $400K/day of new Zcash issuance: https://t.co/D7imLPsfse pic.twitter.com/tThFy53LRF

Zooko mentions that there is a proposal known as Harmony Mining that would be implemented in the next network upgrade called ZCash’s Blossom. With this harmony mining, it will be possible to have a consensus algorithm that would allow both ASIC and GPU miners to be compatible with ZCash mining. This would also create a less inflationary network.

The new Blossom update is going to be activated at the end of October 2019, a year after the Sapling upgrade on ZCash.

Bitcoin and Ethereum have already planned how they will be reducing the supply in their networks. Bitcoin will be experiencing a new halving as soon as 2020, almost a year from now. Ethereum is going to upgrade its network with a hard fork called Constantinople. This hard fork will be reducing Ethereum’s rewards to miners from 3 ETH down to 2 ETH. Constantinople is scheduled for January 16.

In the future, Ethereum will be reducing the ETH given to miners even further, almost down to zero.

Bitcoin, energy and the environment: why BTC is not evil