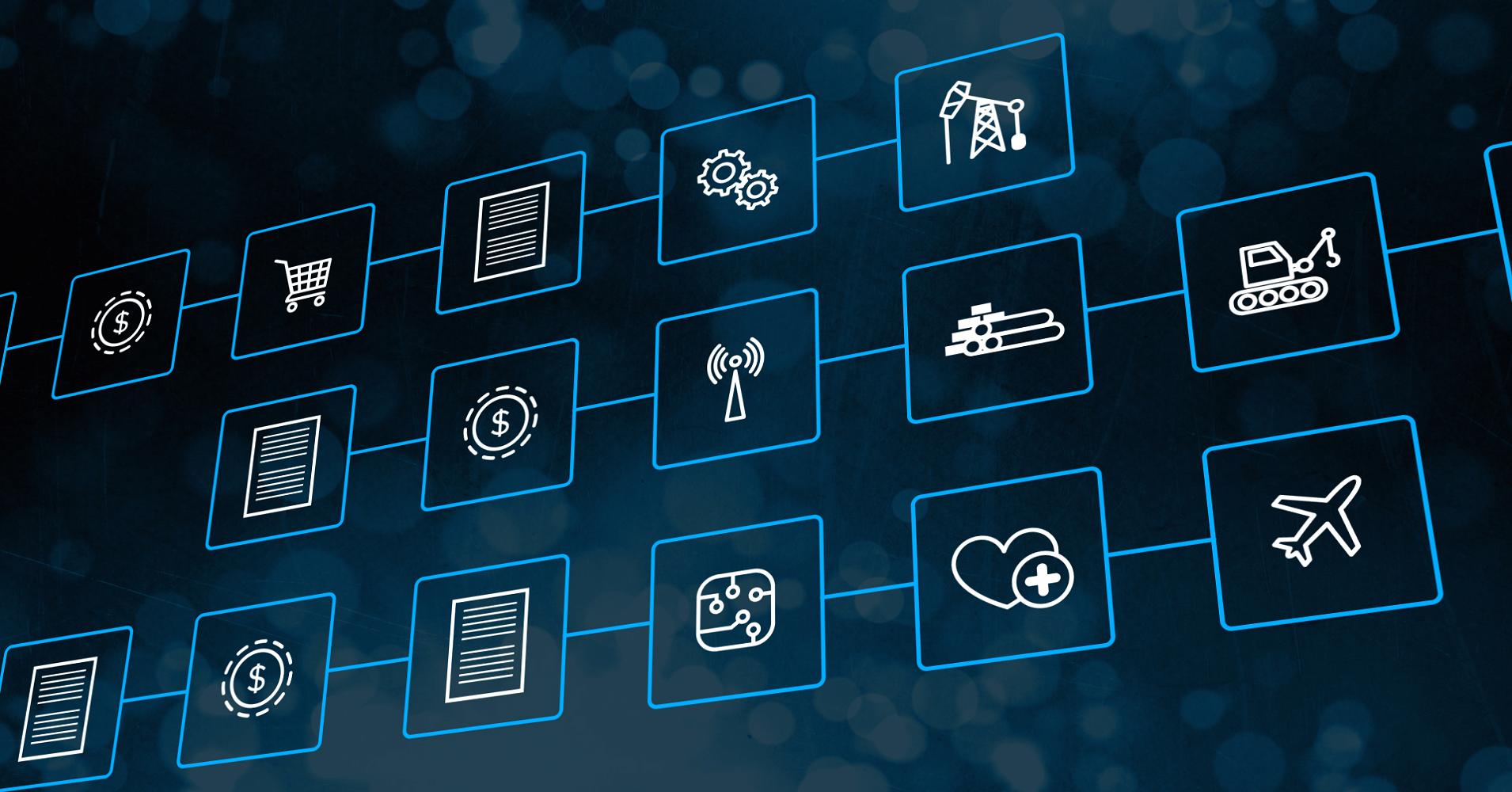 FISCO BCOS, a China-based non-profit blockchain consortium, has proudly proclaimed that China is now capable of resuming mainland tourism to Macau, thanks to the use of health records based on blockchain.

Ever since May, Macau had its medical data system, which is powered by blockchain technology, recognizes the ID codes of the mainland’s Guangdong health system. Through doing so, mainland Chinese tourists were capable of verifying their respective health statuses through the DLT-powered network, allowing them to enter the autonomous region.

As it stands now, the use of Macau’s blockchain health code has allowed over 17 million tourists to clear customs in between the mainland and Macau. The announcement itself claims that this entire process takes shy of two minutes for a mainland Chinese citizen to generate a Guangdong health code for the first time. From there, it takes around three seconds for future health verifications should they travel through customs.

In the announcement, FISCO BCOS highlighted the dramatically increased level of information verification and efficiency thanks to the mutual recognition system between the Macau blockchain and Guangdong health blockchains. Thanks to it, the announcement stated that travel between Mainland China and Macau could go back to normal, relatively speaking.

The system itself encrypts medical data, sending it to the FISCO BCOS consortium blockchain, which itself is immutably signed by relevant issuing authorities. The “WeIdentity” solution of WeChat is then leveraged to allow data to be transferred between Guangdong and Macau, standing subject to the data protection regulations of Macau.

The health code system of Macau was introduced as a response to the COVID-19 pandemic, after the territory was forced to suspend travel from Mainland China back in January of this year.

The “Digital Health Passport” itself, powered by blockchain, was developed by SGInnovate, an investment firm owned by the Singaporean government, working alongside Accredify, a local startup. The two firms worked to develop this system back in May of this year, with the original goal of increasing workflow efficiency among medical workers to fight the pandemic.

It was announced at the end of September that this system was used to verify discharge records for COVID-19 more than 1.5 million times, already.

Local media had revealed last week that Hainan, the Chinese island province, is currently trying to trial a rewards program powered by blockchain, with the idea of boosting tourism. This comes as China’s economy slowly starts to reopen again, with Hainan itself having been selected as a regulatory sandbox for blockchain innovation last year.

Remembering Hal Finney’s contributions to Blockchain and beyond