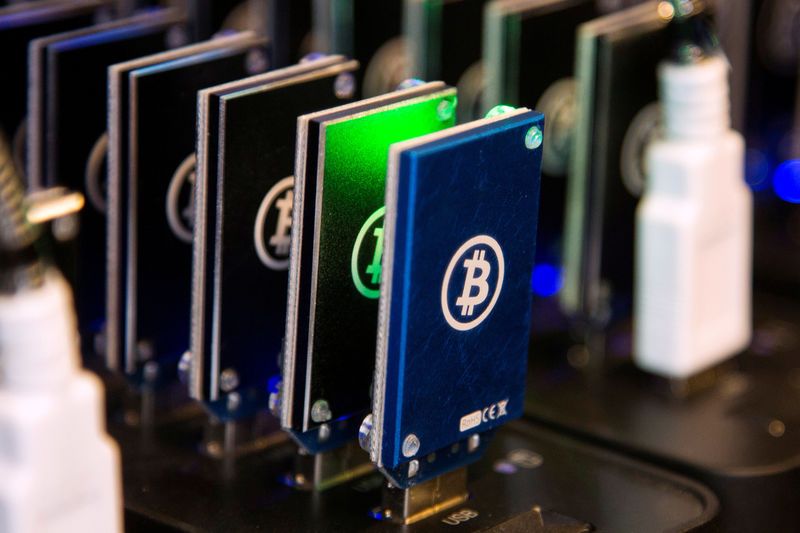 Distributed ledger technology provider R3 has carried out an extensive internal reorganization, resulting in the departure of two members of its management committee, CoinDesk has learned.

Brian McNulty, a managing director and head of global services, and Lauren Carroll, chief administrative officer, are leaving the company, R3 told employees at town hall meetings Friday, according to people familiar with the situation.

An R3 spokesperson confirmed the internal reorganization, which he said will include an expansive hiring program for 2019, but declined to comment on individual staff departures. Neither McNulty nor Carroll answered requests for comment by press time.

Carroll was formerly in-house counsel at ICAP before transitioning into business management roles at the electronic trading firm.

As part of the reorganization, co-founder Todd McDonald will run a new “design” team that combines all of R3’s product and marketing efforts, according to a memo CEO David Rutter sent the company’s roughly 200 employees after Friday’s town hall meetings.

Product management was previously in the same division as engineering, which Richard Gendal Brown will continue to lead.

In June 2018 R3 had to field media speculation that the company was running short of funds. More recently, a legal dispute with Ripple concerning a contract to purchase five billion XRP tokens was resolved.