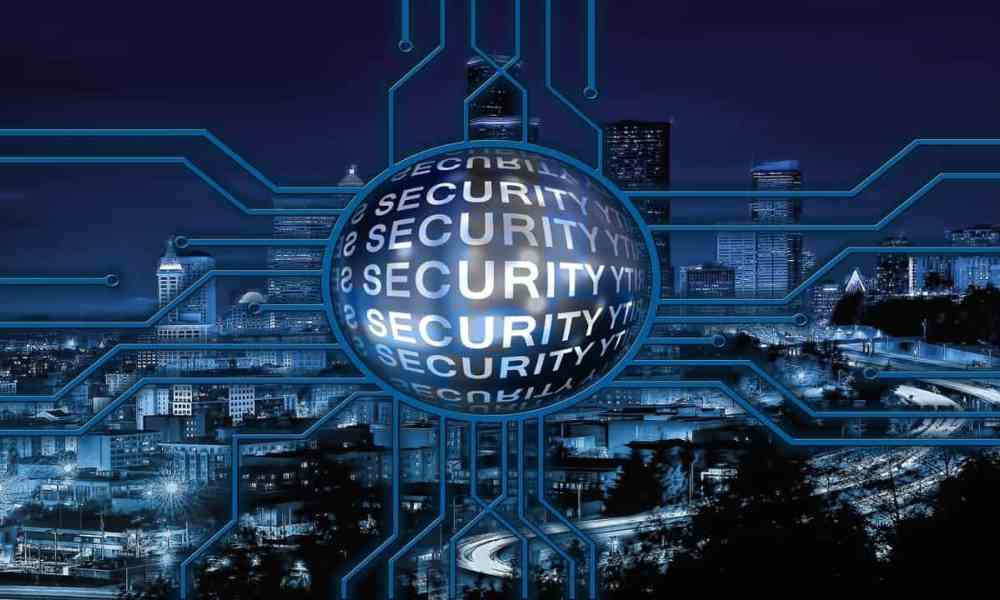 The use of blockchain technology to help secure internet of things data, services and devices doubled last year, according to a recent survey by digital security firm Gemalto.

In a report published Tuesday, the firm said blockchain adoption in the IoT sector grew from 9 percent to 19 percent in 2018, even though the industry is still awaiting regulation around the tech.

Gemalto surveyed 950 tech and business professionals globally for the study, also finding that 23 percent of respondents believe that blockchain tech would be an “ideal” solution to use for securing IoT devices. Further, 91 percent of companies that do not currently use the technology are likely to consider it in the future.

Jason Hart, CTO of data protection at Gemalto, stressed the need for regulatory clarity in a statement, saying:

“Businesses are clearly feeling the pressure of protecting the growing amount of data they collect and store. But while it’s positive they are attempting to address that by investing in more security, such as blockchain, they need direct guidance to ensure they’re not leaving themselves exposed. In order to get this, businesses need to be putting more pressure on the government to act, as it is them that will be hit if they suffer a breach.”

Despite the growth in uptake of blockchain tech, adoption is still in its early stages. As a result, companies are continuing to bank on other methods to protect themselves against hacks, the survey found, with the majority (71 percent) encrypting their data, 66 percent choosing password protection methods, and 38 percent integrating two-factor authentication systems.

However, nearly half of the companies surveyed cannot detect if their IoT devices have suffered a breach, and 95 percent believe that there should be standard security rules and regulations in place.

The ‘Thirdening’ Approaches: How to Watch Ethereum’s Fork as It Happens