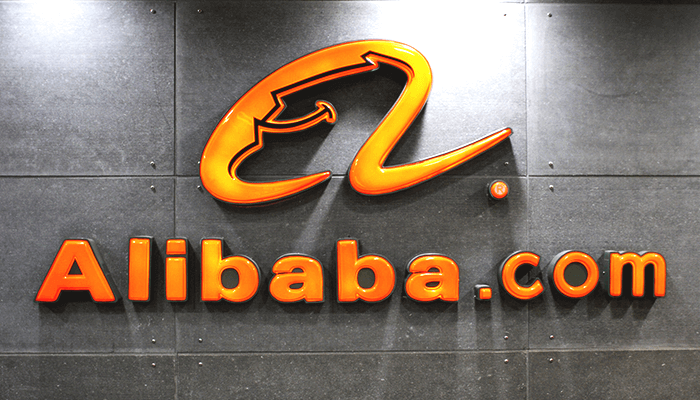 The Chinese e-commerce giant Alibaba, the Chinese equivalent of Amazon, plans to apply blockchain technology to its international supply chain, reports a press release in the People’s Daily on 6 March.

Liu Song, vice president of Alibaba, says blockchain technology is the solution for the complex supply chains of the company. The solution ensures that the company can set up a secure and closed system that is linked to local authorities.

The company also wants to use technologies such as Internet of Things (IoT) and artificial intelligence (AI) to improve the supply chains.

Jack Ma, founder and chairman of Alibaba, said last October that he is paying attention to bitcoin (BTC) and blockchain with the aim of a society without the need for cash.

IBM announced in October the use of blockchain for the supply chain of food products. Ford and IBM announced two months ago to apply blockchain technology to the cobalt supply chain from Congo. Rwanda made such an announcement last year for these so-called ‘conflict minerals.’

Emmanuel Macron, president of France, pleaded two weeks ago for the use of technology for the supply chain of agricultural products in Europe.

A recent study by KMPG, one of the “Big Four” accountancy companies, shows that 41% of the world leaders in the technology industry want to apply blockchain technology in the next three years.