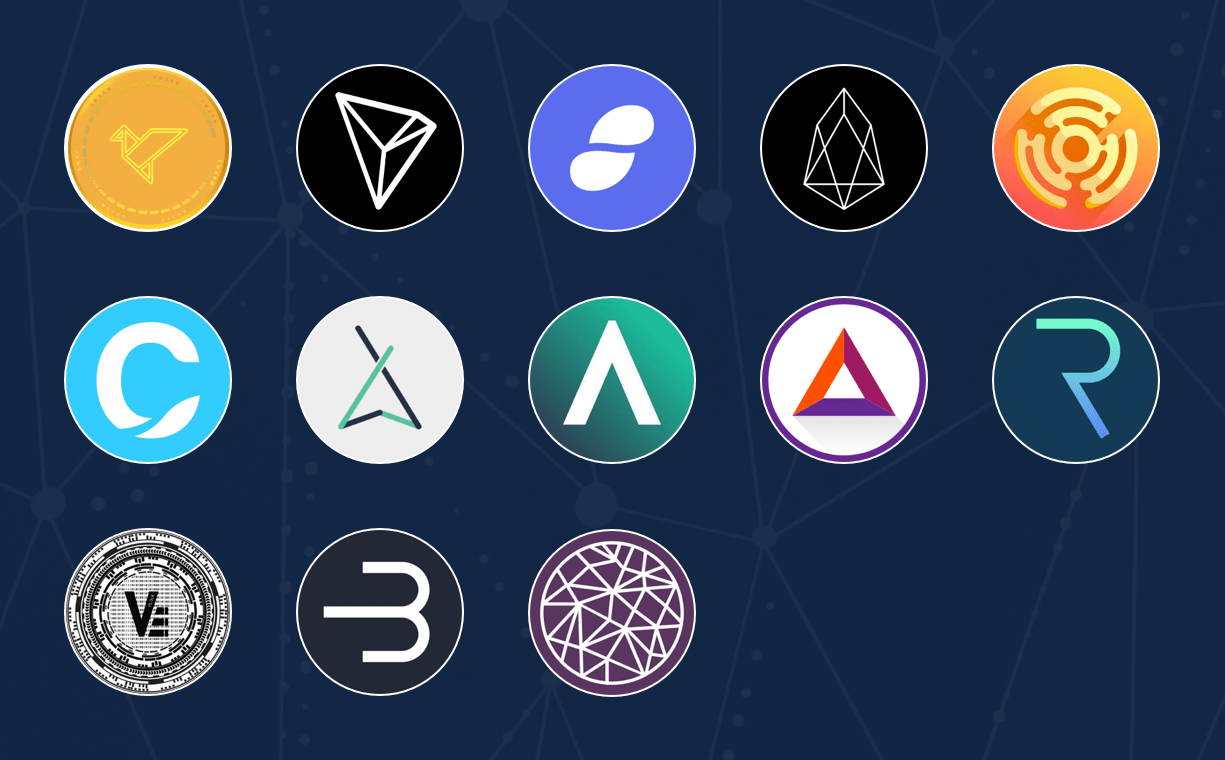 Decentralized exchange (DEX) protocol, Bancor Network, has identified a critical vulnerability in its latest smart contract update, which could have caused a loss of around $460,000 worth user funds. The vulnerability was detected by the security team of the blockchain project recently. The developers later carried out a controlled independent attack on the network, exploiting the vulnerability to transfer all assets to safe addresses.

In a recent blog, Bancor wrote:

Exchange smart contracts like Bancor’s use allowance to interact with user wallets. This is a common practice used by most DAPPs. But in this case, a private function that should have been restricted to the contract alone was made public. This essentially allowed anyone to transfer tokens which were approved only for the contract to transfer.

A new network contract was then pushed to ensure that an error like this does not recur. Trading within the system is now back to normal.

The identification of this new vulnerability has caused the prices of BNT tokens to drop by 10% in just a few hours. However, it has since recovered pretty spectacularly.

Russia’s largest state-owned bank and the second-biggest airline have come together in a partnership to use blockchain and sell airplane tickets for tokens.