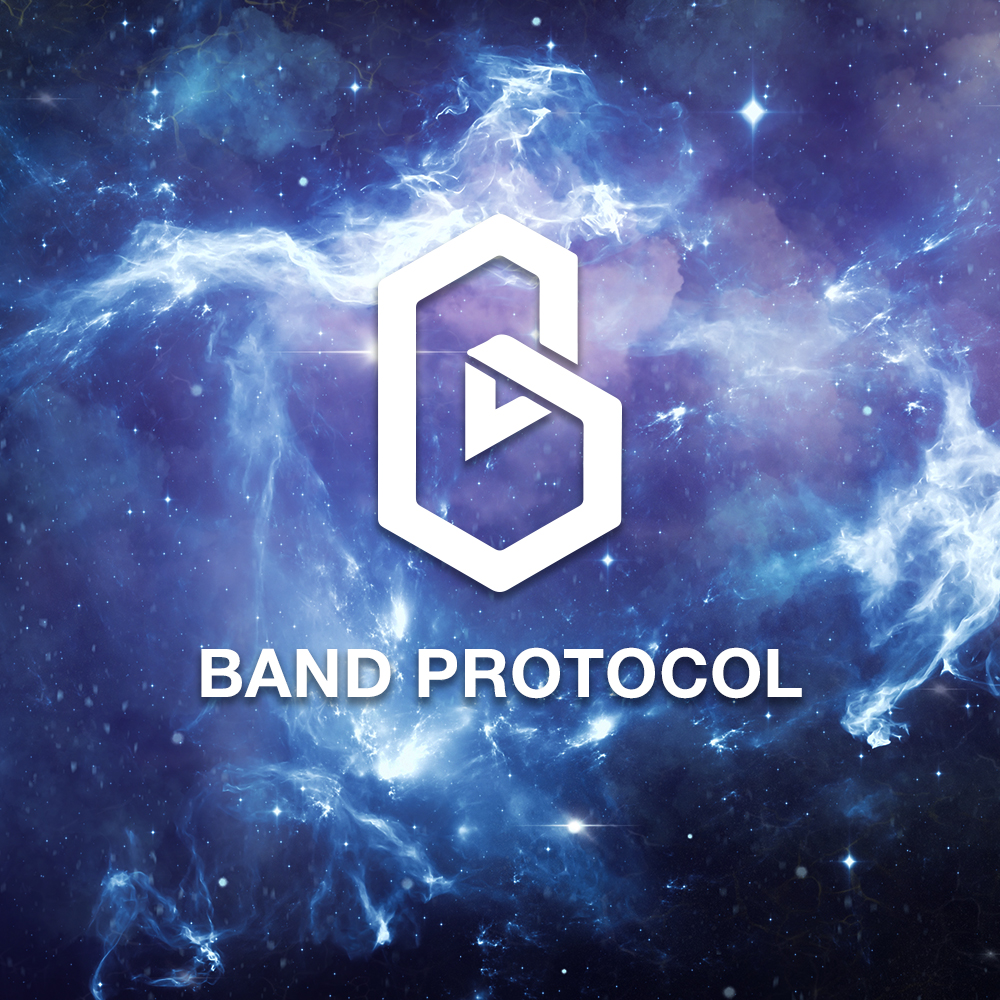 The cross-chain data oracle, Band Protocol 2.0, recently launched on the Cosmos network. This brings real-world data to smart contracts across the blockchain ecosystem. The latest protocol can process 50 transactions per second (TPS) and helps in avoiding the network congestion on the Ethereum chain.

In September 2019, Band Protocol initially launched on the Ethereum blockchain with support from Sequoia Capital. Apart from the token data, Band Protocol is also expected to provide information like sporting results, insurance data and random number generation to the scaling ecosystem of decentralized applications.

Bandchain (a blockchain developed by Band Protocol to power their oracle network) will initially launch with 17 genesis validators while onboarding partners. The network will eventually grow to more than 50 public validators and allow delegated staking to help secure the network.

According to a Decrypt report, Band Protocol co-founder and CEO, Soravis Srinawakoon, said:

We evaluated multiple options and came to the conclusion that Cosmos-SDK is one of the most robust and well-tested platforms for building blockchains with first-class support for blockchain interoperability.

Band Protocol 2.0 will also be featuring instant finality – a feature of the Cosmos infrastructure, which eliminates the need to wait for multiple blocks to be generated to confirm a transaction. Utilizing Cosmos also permits Band Protocol to send oracle data across many different blockchains within a single transaction.

Spotting the Potential of NFTs in the Blockchain Gaming Industry