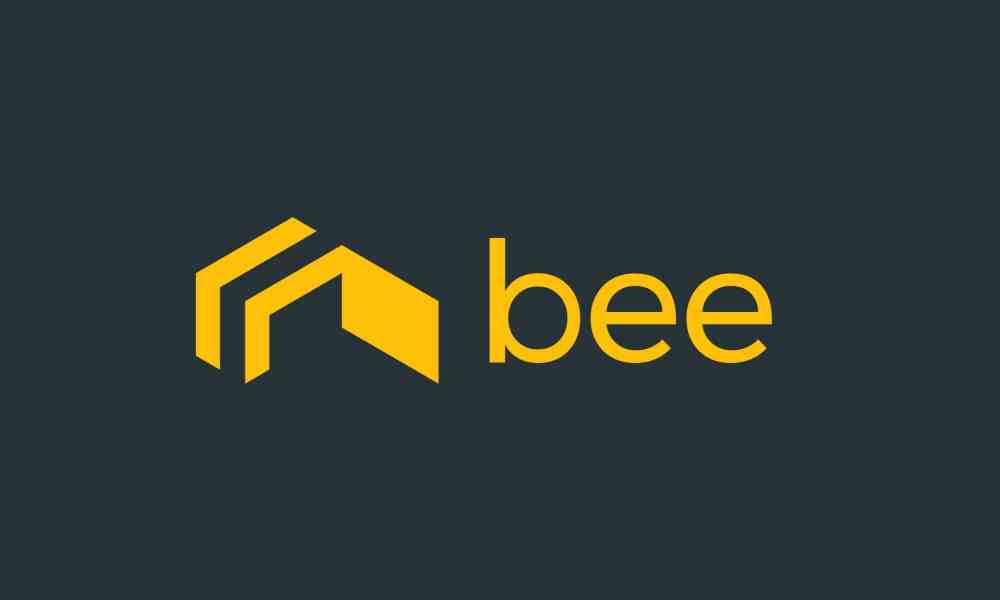 BeeToken – The Airbnb of Blockchain


Airbnb has been quite hip on the market lately. Uber and Airbnb are the two most useful apps to have on your phone. In case you weren’t aware, Airbnb is an app that allows you to get a room for a day. People rent rooms in their houses for a day or more. They work like a paying guest but for a less amount of time.

This, however, is a centralized app so half of the money you are paying is going to the app itself and there’s less room for modification. And, what things give us more power and control?

You guessed it right, BLOCKCHAIN.

So I wanted to find something that was like Airbnb but one; lowers the transaction costs and two, gives you the liberty to choose instead of finding the right pair for you.

I came across Bee Token that fit the description perfectly. It had nothing to do with the fact that there aren’t many blockchains I could choose from, nope, nada.

Bee token was started by several ex Uber programmers, based in San Francisco that aim to be just like Airbnb. But instead of paying in dollars and euros, guests will be required to buy a site-specific token to rent rooms that they purchase using either or bitcoin.

Coming to my first requirement; it actually fulfills it by not charging any transaction made on its platform whereas Airbnb actually charges a 15% transaction fee. Only 1-2% will be charged if you choose to pay with either bitcoin or ether instead of buying tokens

But can a decentralized ledger substitute for the role that Airbnb plays in the market?

Bee Token want to adopt a fully automated system by using smart contracts but that seems a little tough. You see, Airbnb has developed a sophisticated matching algorithm, a loyal customer base and serves to resolve any issues if need be.

Bee Token offers a similar experience to Airbnb. The host sets the price, users’ book and pay for it. The only difference is that they pay in tokens and once the guests indicate that they are happy with their experience, the tokens are given to the host.

The platform will settle disputes by appointing a five-person arbitration team that will be randomly selected from its user-base, hey will be rewarded for their participation. And as time continues to grow, its user base expands and the blockchain updates; everything then will be decided by smart contracts to avoid any sort of human bias.

Chou thinks home listings on Bee Token will be cheaper as you are able to pass on the 15Z5 savings to customers. He also thinks that other sharing platforms could be decentralized in the same fashion.

Though, from a technical perspective and the only perspective that matters, creating a blockchain version of Uber is a harder task than Airbnb. People get intimidated by the complex matchmaking algorithm and it’s a very heavy load for blockchain at this point in time but no hope is lost. We just need to be patient.

Lambda Co-founder, Lucy Wang Interview: ‘The Effort Of Bakkt Could Lead To The Approval Of Bitcoin ETF’

Bitwise Applies for a Physically Held Bitcoin ETF with the SEC