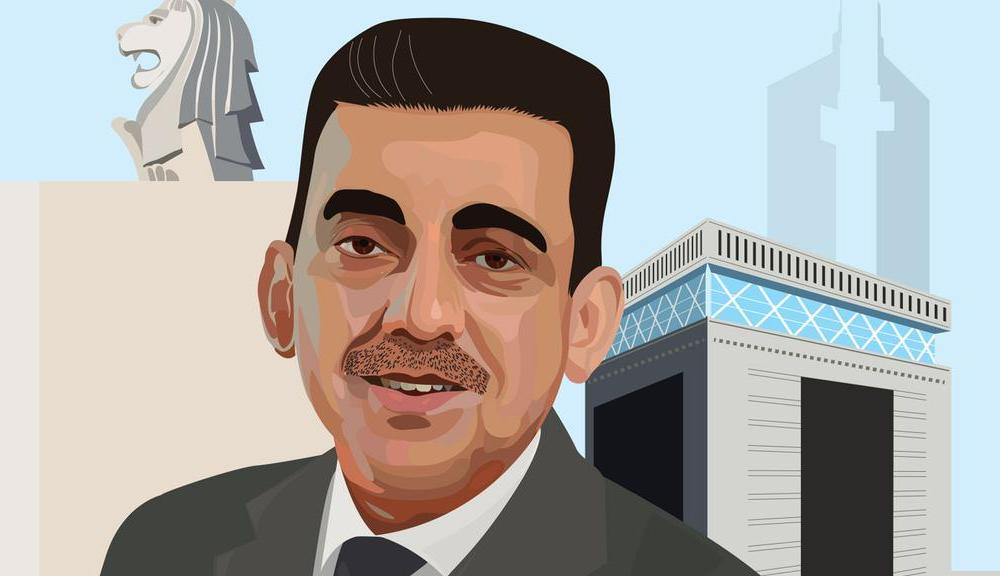 “We are for biscuits, not bitcoins,” he said.

Towards the end of 2017, Shankar cautioned against three investment opportunities: Tesla, Argentina, and bitcoin. This was at a time when bitcoin was appreciating drastically in price.

Fast forward a year later, bitcoin has experienced a severe drawdown. Bitcoin is currently trading at around $3,700 compared to record highs. Regulatory scrutiny has only added to the woes of the crypto ecosystem as a whole.

“I think I have been proven right on all three [warnings],” he commented.

The question of whether cryptoassets are worthy of an investment allocation has contrasting answers from people all over the world. Shankar’s view adds on to the likes of Warren Buffet and Jamie Dimon who have previously cautioned against crypto investments.

Gateway Partners, the private equity fund Shankar runs prefers to invest in companies that center around basic goods and services required on a daily basis, along with catering to the middle class.

This is completely different as compared to Silicon Valley investors who prefer to stay on the bleeding edge of technology and invest in the up and coming technology firms.

Gateway Partners has currently invested about 60% of its $757 million Fund I. The targeted regions are primarily Asia, Africa, and the Middle East. Additionally, the firm plans to launch a second fund.

Some of the notable exits the firm has are the African Import and Export Bank and Export Trading Group, a trade refinancing bank and an agricultural conglomerate respectively.

Although Tesla sold far fewer cars than General Catalyst, it had a market capitalization higher than its counterpart.

Shankar in late 2017 cautioned against Tesla, given the irregularities in its fundamentals. Surely enough, Tesla has had a string of pullbacks throughout 2018.

Similarly, he cautioned against Argentina, along with bitcoin. Since then, bitcoin has experienced a lot of volatility, coupled with regulatory scrutiny over the general cryptoasset and ICO ecosystem.

Moreover, the firm is seemingly insulated from the implications of the US-China trade war, and Shankar thinks that the trade war could work to his advantage.

The firm boasts prominent families from Asia, Africa, and the Middle East invested in them. Plans for the second fund include raising clients from Chinese family offices. The firm, based out of Dubai and Singapore has been operational since 2015.

It goes without saying, cryptocurrency markets have gone through a rough patch. However, the growth of projects such as MakerDAO establishes a strong argument for cryptoassets and their potential. It is yet to be seen who comes out on the right side. Will it be investors with a track record across traditional markets or projects that successfully navigate through the idea maze?