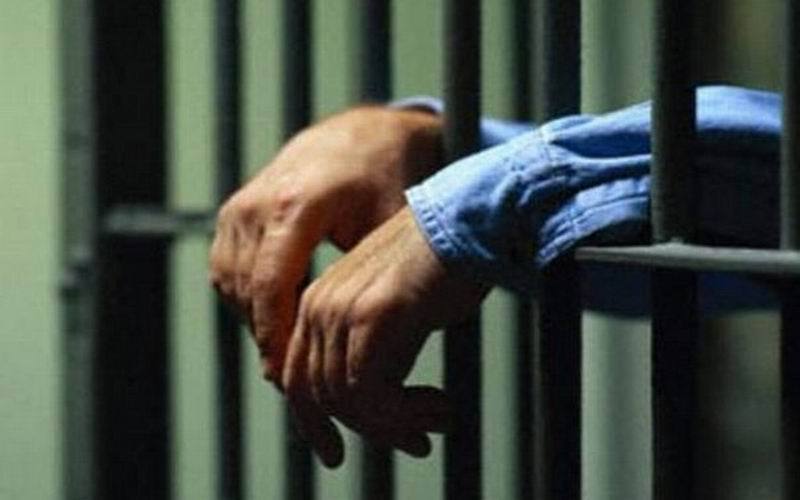 
By CCN.com: Suspects in the “Big Bitcoin Heist” of 2018 have been sentenced to various prison terms based on their level of involvement in the much-publicised theft of more than three-quarters of a million dollars worth of crypto mining equipment.

Ringleader Sindri Stefanson bagged the longest sentence with a jail term of four-and-a-half years. In all, seven people were charged in the case that saw over 600 cryptocurrency mining rigs stolen. The equipment, which was valued at ISK 96 million (roughly $800,000) has still not been found, with speculation that it could be in China.

The thieves stole the items over the course of three trips spanning a few weeks beginning on December 5, 2018. Mastermind Stefansson achieved global notoriety after his initial arrest when he escaped from his prison cell in Iceland and boarded a commercial flight to Stockholm, Sweden. From there, he connected to Germany via train, ferry, and taxi, but his luck ran out in Amsterdam where he was apprehended after having been declared an international fugitive with his mugshot widely circulated.

Interestingly, Stefansson did not face punishment for escaping from prison, as it is not a crime in Iceland. While in Amsterdam, he famously gave an interview to the New York Times where he expressed regret at going on the lam. He claimed, among other things, that he was eager to go back to prison in Iceland as he was underfed and felt threatened in Amsterdam.

This Icelandic Saga Comes to a Close

Stefansson, who had several priors and a long rap sheet, was charged with theft and sentenced to four-and-a-half years in prison. The court also sentenced Matthías Jón Karlsson, who admitted to break-in and entry at the data center, to two-and-a-half years behind bars.

Co-conspirator Hafthór Logi Hlynsson will also serve 20 months in prison after being charged with planning and preparing the burglary, while both Peter Stanislav Karlsson and Viktor Ingi Jónasson will spend one-and-a-half years in prison each.

The final two suspects got off with lighter punishments. Ivar Gylfason received a 15-month sentence with 12 of it suspended, and Kjartan Sveinarsson — who facilitated communication between two of the other conspirators — must serve a six-month sentence.

In addition to jail time, the criminals must also pay Advania, the company they robbed, the sum of ISK 33 million (roughly $272,000) in compensation.

However, Iceland continues to be a haven for bitcoin miners because of the chilly weather and cheap electricity generated from its massive geothermal energy reserves.

Maybe Bitcoin Hardware Wallets Aren’t The Best Idea After All