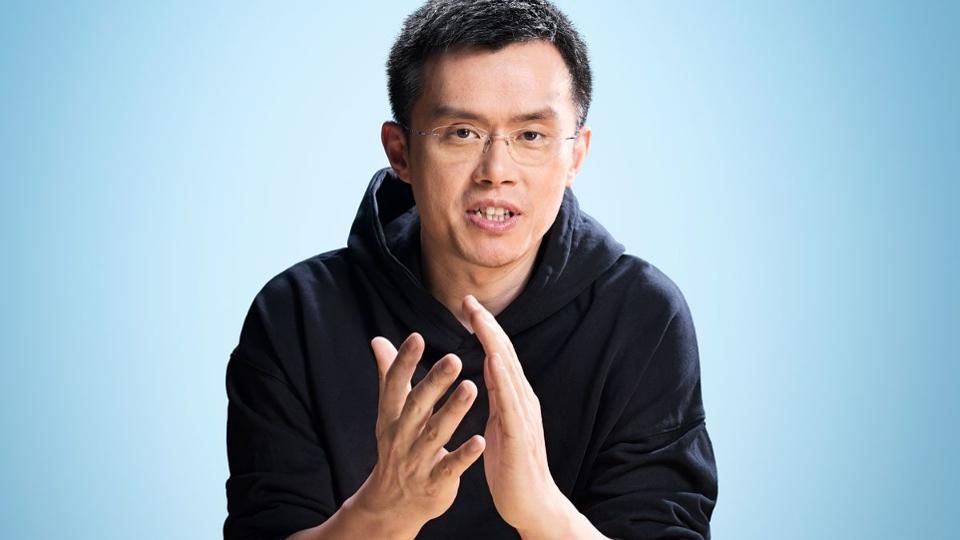 
The bitcoin price has been somewhat of a roller coaster from its high of almost $20,000 in 2017 to the slump it experienced in late 2018 that it is still trying to recover from. In between these, there have been numerous predictions of the price climbing to astronomical heights or falling to zero overnight.

One person who is speaking out about the ‘overshooting’ of the bitcoin price is Changpeng ‘CZ’ Zhao, the CEO of Binance, who touched on the subject at the Binance Blockchain Week in Singapore. According to him, the sudden influx of investment into the Cryptocurrency industry in 2017 led to the overshoot.

“I believe… at the end of 2017, there was definitely an overshoot on the price side… There was a lot of guys rushing in, very simple projects with very simple whitepapers. […] Then of course as everybody rushed in…once that massive rush-in finishes the price declines,” Zhao said.

During this time, bitcoin soared to around $20,000 in value but hasn’t recaptured that high since. When the price was soaring, blockchain and cryptocurrency was all the range and many people jumped into the market in an attempt to make a quick profit.

As the market becomes more steady and blockchain expands beyond cryptocurrency, fewer people will come in with quick profit in mind. This is more relevant than ever to keep in mind as the bear market is upon us.

Now, bitcoin trades between $3,500 and $4,200 and Zhao thinks we’re overshooting again, but in the opposite direction.

“We’ve been in a bear market for a very long stretch, probably the longest in history for Bitcoin right now […] I think right now my personal view is that we are actually overshooting on the lower side now,” he said.

The reason for calling the current situation a negative overshoot, according to Zhao, is that the market is far more advanced than it was back in 2017.

First, there are more people involved in the industry than ever before and more money moving around. Funding for blockchain projects surpassed $24 Billion in 2018 and crypto adoption is steadily on the rise. As the Industry makes more progress in the coming years, the market will prove to be more resilient and complex than as at when it experienced its 2017 high.

Ethereum Price Analysis: ETH/USD big demand zone is being pressed by the bears