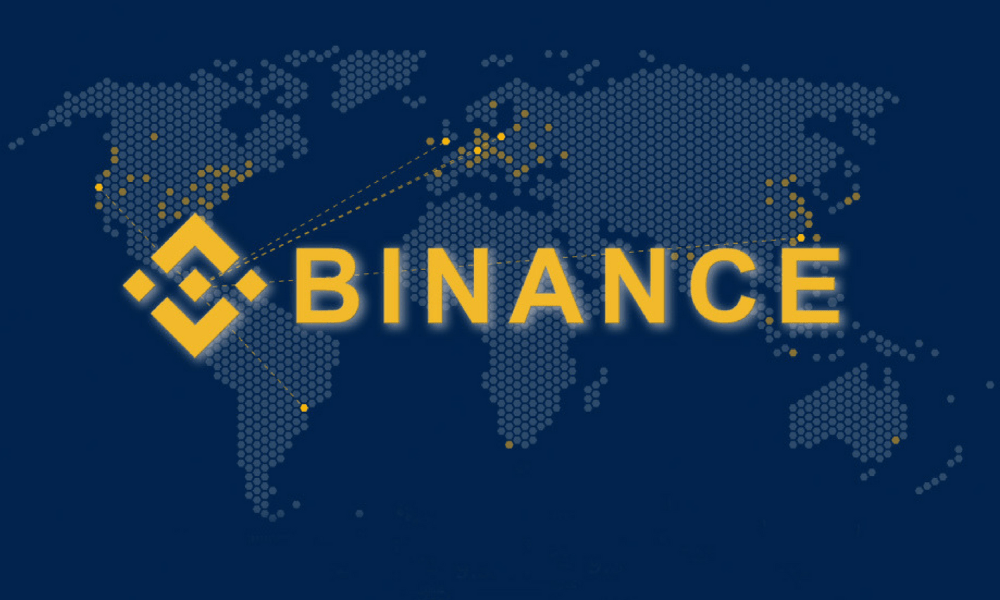 
As many of our readers might already be aware of, Binance, one of the world’s premier cryptocurrency exchange platforms, has officially withdrawn its services from certain countries that have recently been targeted by US economic sanctions as part of its controversial revised terms of use.

To be even more specific, we can see that this blanket ban affects almost the entire population of nations such as Zimbabwe (where the aforementioned U.S. restrictions were initially supposed to target only a specific group of individuals and companies).

A Detailed Look Into The Matter

As a consequence of the firm’s recent policy changes, Binance users in countries such as Iran, Belarus, Serbia, Bosnia, Myanmar have not been able to access their accounts for over a month. Not only that, a majority of the users within these nations have also been issued with termination notices even though they have done nothing wrong.

It is worth pointing out that Binance’s aforementioned T&C’s prohibit individuals and countries on the U.S. Treasury Department (OFAC) sanctions lists to make use of the platform— however even though Russia is part of the list, it has been conspicuously exempted from this latest ban.

To be even more elaborate, we can see that Binance’s latest terms and conditions states:

“By accessing and using Binance and any of its services, you acknowledge and declare that you are not on any trade or economic sanctions lists, such as the UN Security Council Sanctions list or OFAC.”

Earlier in November (last year) Binance’s notice had raised quite a few eyebrows, especially since it appeared as though the exchange was primarily targeting smaller countries with its ban.

For example, Belarusians are being prohibited from using the exchange simply because of their country’s ties with Russia— even though Russia itself is exempt from this ban despite being at the receiving end of a number of US-based trade restrictions at the moment.

At this point in the article, it is also worth mentioning that Belarus is one of the smaller European nations to have established a highly crypto-friendly policy framework— wherein altcoin-based startups and businesses have the option of directly registering with the Belarus High Technologies Park (HTP) in Minsk (a government run body that has been especially created to help budding crypto establishments flourish and grow within the nation).

So What Happens Now?

With Binance taking such a shady, politically charged stance against many small crypto friendly nations, it now appears as though Bitcoin enthusiasts within these countries will have to gradually move back to using peer-to-peer exchanges such as Localbitcoins.

However, in the wake of all these developments, Crexby (a crypto exchange launched by Belarusians in the U.S) has announced that it will soon be adding support for the Belarusian Ruble to its native interface in the coming few weeks.

While Binance has yet to release a statement regarding its latest blanket ban, a Zimbabwean trader by the name of Chui was recently quoted on Twitter as saying:

“Binance had a large liquidity and a number of coins/tokens that allowed me to trade easily. After being ‘kicked out’, my options are very limited for how I can grow my crypto holding, save for hodling.”