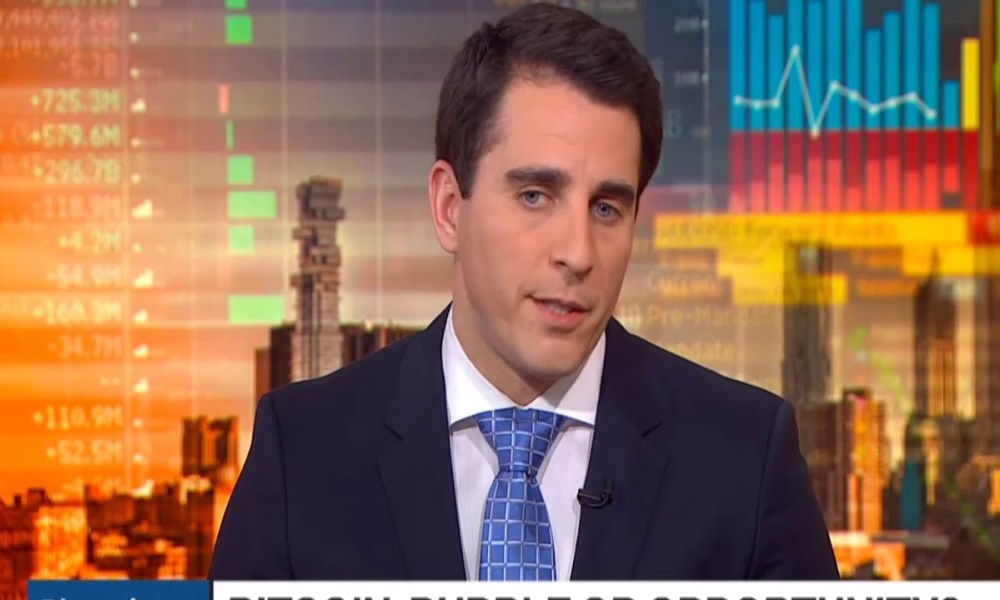 
Pompliano said that Bitcoin has not seen a bottom yet and that it could go further down and could even see a price action sub $3,000 or near that.

“I think our target from August of 2018 has been $3000, we came close once already, so we may just actually go back there or somewhere close. Along with that, over a long period of time, I tend to think that some of the bigger numbers that are thrown out will likely be accurate.”

Pomp continued that predictions for Bitcoin’s price like $50,000 or $100,000 are not impossible and that it would happen eventually in the longer time frame but nobody knows when it would happen. He said it could happen in three years or five years or any number of years.

Discussing a hypothetical situation, Pomp said that true capitulation would happen if the Bitcoin ETF was approved and the price went either sideways or in a downward fashion.

Pompliano said that regulations regarding ICOs are still not clear and like many other builders in the ecosystem, he was waiting for the clarity regarding these issues. When and if those regulations are finalized, entrepreneurs would flock around to build companies adhering to those rules.

Furthermore, Pomp said that Facebook getting into cryptocurrencies is a massive event in the cryptocurrency ecosystem, as the number of users on their platform is staggering. He added:

“Facebook is like the most important company in crypto. Well, they’ve got 2 billion users that use their product every single month. And whatever they create, it literally does not matter what they create… it is almost immediately the most used product in crypto.”

He also said that the recent rumor that has been going on is that Facebook is developing a stablecoin for users on Whatsapp in India and that if there is any credibility to this rumor, it would be a massive step forward in terms of cryptocurrency adoption.

“… the key piece here, and I try to stress this to people is, I fundamentally believe that every stock, bond, and currency will be digitized in the future. This is not a one-year exercise or two-year exercise and this is going take a lot of work and a lot of time”

“Same thing is happening to Credits blockchain, baked 2 years ago and keep on working and assimilate great partners for the future. The work will be shown in 2019”

XRP/USD Technical Analysis: The bulls are nowhere to be seen as the bears have pressured them out