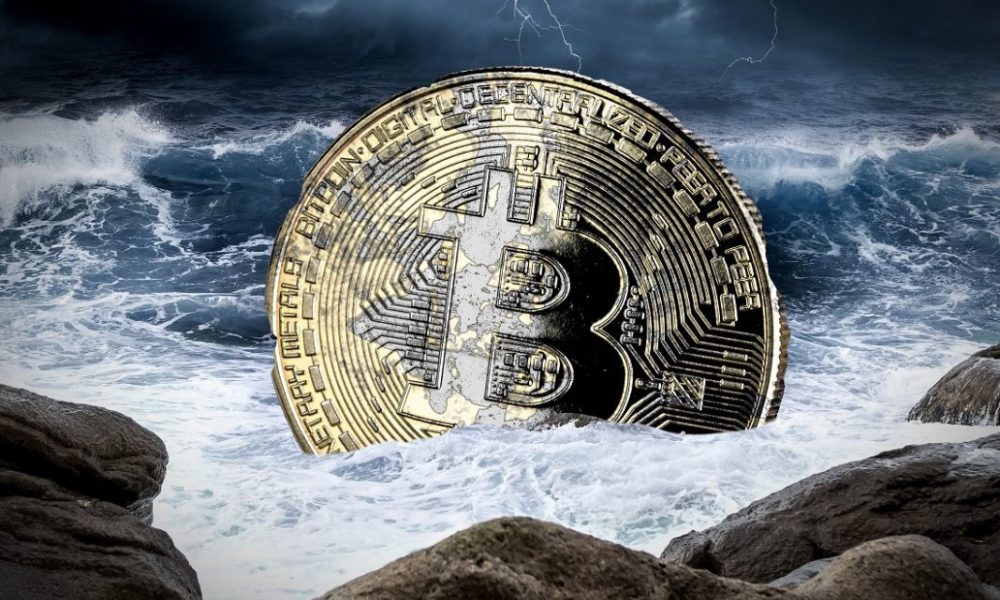 Years of over-engineering and ethical decay has made Bitcoin a garbage network, says a Fortune 500 software developer.

Bryce Weiner, known for being part of controversial altcoin projects and their subsequent failures, took a potshot at the world’s leading digital currency protocol without elaborating on it. He later admitted that he was acting humorous while responding to a personal remark made on him earlier. Saying then that Bitcoin is indeed not a garbage network, but it still has a lot of other issues.

“It has neither earned nor deserves the right to be a global reserve currency,” Weiner claimed. “The only thing democratic about Bitcoin is that we can fork the source code and do it over again.”

The comments rattled many pro-Bitcoiners with some of them stating that Weiner was merely acting like an internet troll who shows no substantial evidence or reasoning behind his claims. A response went ahead and called Wiener a crypto-scammer whose opinion did not mean anything.

You are literally one of the top 5 scammers in crypto. Your opinion means literally nothing to anyone in this space. All who listen to you deserve what's coming to them.

Weiner responded by sourcing contents from mainstream media, particularly the one explaining how Wall Street was shelving its plans to introduce bitcoin products. It was though not in line with Weiner’s accusations that were more focused on Bitcoin’s potential as an alternative global reserve.

Weiner, who currently serves as a software architecture to Tao, a blockchain-based solution for the music industry, has been part of a total of six altcoin projects that are now defunct. His last project, dubbed as GamerHolicCoin, drew hostile reactions from the BitcoinCoinTalk community, especially after the project’s central node stopped accepting connections, causing the coin to fork into 5-6 different versions. In a controversial decision, the GameHolicCoin team switched from the main chain to the new chain with the most extended block output.

Before that, Weiner was an integral part of Razorcoin, Dirac, NautilusCoin, PetroDollar, and Amcoin. All of these projects failed to build a survivable product and died. That, however, didn’t deter the entrepreneur from offering his expertise in the developments of other projects. He continues to be an avid Twitterati and Redditor. He has 68 software repositories to his Github page with over 328 contributions. Meanwhile, he keeps publishing his anti-Bitcoin opinions every once a while.

In one of his more detailed criticism at Reddit, Weiner recommended an Ethereum-style hard fork for Bitcoin while saying that the Core team lacked a concrete voting mechanism.

Enterprises Would Use DeFi, if It Weren’t so Public

BeeToken – The Airbnb of Blockchain