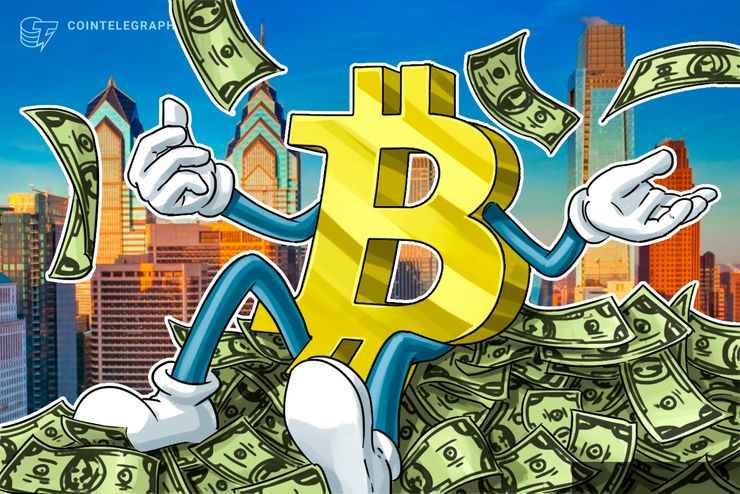 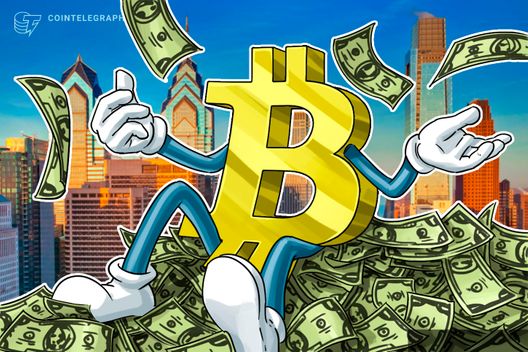 The capacity of the Bitcoin (BTC) Lightning Network (LN) has surpassed $2 million on Sunday, Dec. 23, according to data provided by BTC statistics website bitcoinvisuals.com.

Despite the year-long bear market, combined with the recent market crash dubbed the “crypto winter,” the Bitcoin Lightning network has seen strong growth throughout 2018.

As of Dec. 23, node channels that support the Lighting scaling protocol were able to facilitate 496.8 BTC, almost reaching a landmark point of 500 BTC. At that time, the amount was worth about $2 million.

The number of channels that are connecting nodes for the first time has also grown visibly in the last two months, totalling up to 14,352 unique channels by late December.

As Cointelegraph previously explained, scalability is one of the biggest issues for the Bitcoin network. Despite many improvements made within last ten years, the ecosystem is sometimes unable to cope with the growing number of users and transactions, which may drastically increase wait time for transactions from minutes to days.

The BTC Lightning Network, a second layer payment protocol that operates on top of the BTC blockchain, aims to solve the problems with scalability by using payment channels — a secure and fast way to carry out transactions between a number of users without recording them on blockchain until the moment the channel is closed.

The end of 2018 was marked by several reports showing that some crypto-related businesses are currently profitable amid the “crypto winter.” For instance, the number of crypto ATMs around the world kept growing steadily, with 209 machines opening around the world in December.

Canadian BTC mining company Hut 8 claimed a record high $13.5 million for Q3 2018, and Japanese IT giant GMO reported that its crypto businesses, including mining equipment production and its crypto exchange, has gained 2.6 billion yen ($22.8 million) during the same period.

However, some Chinese competitors allegedly started selling mining equipment by weight, as opposed to price per unit.

Regulation Is Coming, These Blockchain Projects Are Ready