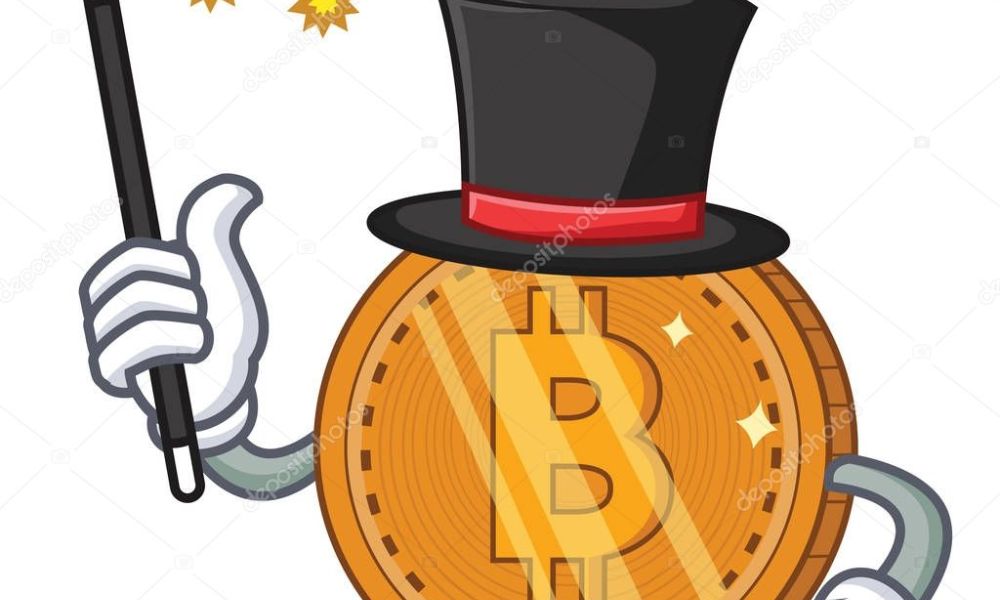 Bitcoin May Not Make a Comeback This Year, Chinese Analysts Claim


Weiss-Ratings is an agency that has been conducting financial market research for more than three decades and provides important data for companies as well as private individuals.

Founded in 1971, Weiss Ratings is helping institutional investors to analyze the cryptocurrency market in a more technical way. The three times that the crypto rating was released, the cryptocurrency market didn’t seem to react in any particular way, aside of ridiculing their grades given to some joke coins (like Doge) or centralized projects (like NEO). The impact that this rating may have over the market seems limited.

While they might have established reputation in traditional finance sector, Weiss Ratings have very little authority in cryptocurrency markets and their grasp of crypto coins has been loudly called out on numerous occasions:

Weiss Rating is either promoting what they are paid for, or they are entirely clueless. The “ratings” they did in the past showed that they have no idea of the market. They promoted Steem, that got broke etc
Their basis for rankings are just opinions and not facts. Ridiculous!

Accusations about possible paid promotion of coins they hold are numerous, here is one post on Reddit shedding more light onto it:

1)They were prosecuted for engaging in insider trading / pump and dumps in the past. https://www.sec.gov/litigation/admin/2009/34-60125.pdf

2)They enter an unregulated market – promoting a selection of coins.

3)They released the ratings behind a large paywall gaining money and a subscriber base.

4)They now control their subscriber base by promoting the coins they hold.”

Crypto communities are full of people calling out WeissRatings as ignorant and paid promo rather than analysts:

“No list that rates Dogecoin a C, the same grade as other legitimate coins, is real. No one knows the true ratings yet just have to wait”

“The Weiss cryptocurrency report is nothing more than a scammy publicity stunt designed to take your money. Their “analysts” are dinosaurs from a bygone era that have a track record of incompetence (and in some cases even legal misconduct) in the vanilla finance industry. They have absolutely no experience in the cryptocurrency market and there are no compelling reasons to believe that their grading metrics are useful or relevant in the least.” Source

The agency describes that selected digital currencies such as XRP and Stellar will have a significant impact on the traditional financial system. Both Stellar Lumens and XRP provide payment solutions that are significantly superior to traditional bank transfers in speed and cost. It is not without reason that a number of financial heavyweights are testing Ripple and Stellar technologies in cross-border international payments.

According to Weiss Ratings, Bitcoin has not yet managed to establish itself as a global alternative payment network. If XRP manages to capture market share in the remittance sector and eventually completely displace Swiftt, XRP could become the most widely used crypto currency in the world:

Meanwhile, Ripples XRP and Stellar are rising to the challenge. They have the potential to disrupt financial markets, remittances, remittances and much more.

In particular, Ripple XRP aims to disrupt SWIFT, the vast payment network of the global banking system. If it succeeds in reducing SWIFT’s market share and even replacing it in some areas, there is a chance that XRP will eventually become the world’s No. 1 crypto currency.

Furthermore, there should be a strong adjustment within the top 10 largest crypto currencies by market capitalization. Weiss predicts that Bitcoin Forks such as Bitcoin Cash, Litecoin and Bitcoin SV will disappear from the market. Cardano and Holochain, on the other hand, have great potential and are regarded as the most prominent candidates for the development of a new decentralised version of the Internet. It remains to be seen whether these predictions will actually come true.

Out With the Old: Blockchain to Bring Transparency to Recycling Sector