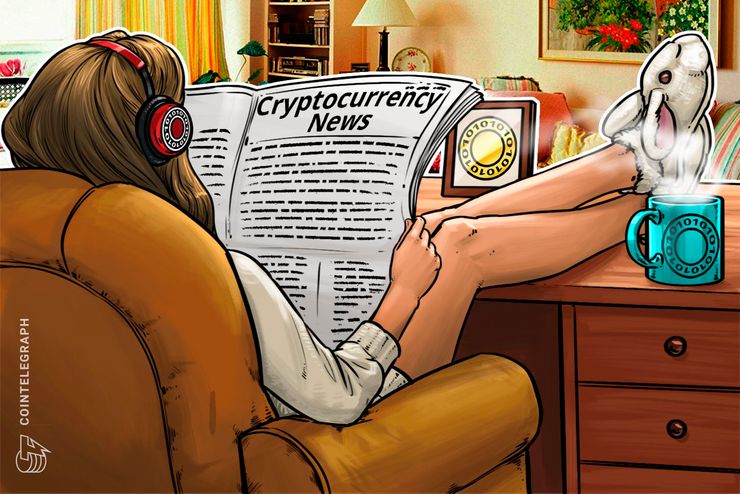 Cryptocurrency exchange ratings and analytics service CER has accused Bithumb of faking up to 94 percent of its trade volume since the late summer of 2018. In response to the accusations, Bithumb reportedly told Forbes that “Bithumb is doing nothing to inflate trade volume. Bithumb is not selling mining-based coin. Bithumb is trying to get more customers by providing various promotions just like any other company in the world as a normal business.”

CER reasoned their accusations by measuring CoinMarketCap’s data, which, in September, showed Bithumb bringing up the rear of the top 10 global exchanges — with around $350 million in daily trade volume.

However, by Nov. 11, Bithumb’s daily trade volume purportedly surged to $4.4 billion, which is over 12 times more. At press time, Bithumb is the second-largest cryptocurrency exchange in the world by reported trade volume at $1.56 billion.

“Judging from our multifaceted investigation on Bithumb charts we see the signs of trade volumes manipulations, specifically, wash trading. Having calculated Price-Volume Correlation we came to conclusion that the trade volume performance is not linked to price fluctuation on the exchange.”

Among other factors, CER cited “strange activity spikes in the first few minutes of the 11 a.m. hour daily that delivered 95 percent of the daily total volume, and irregular trade volumes that didn’t align with price moves.” Additionally, the average transaction size increased from 0.21 Bitcoin (BTC) in the beginning of the summer to 5.88 BTC from Oct. 15 to Nov. 11.

“Bithumb has mastered a multi-factored approach to conceal its foul play. As far as we are able to judge the manipulations were fulfilled via matching opposite orders with the same price or by simply drawing transactions out of thin air, so-called ‘painting the tape.'”

In late June, Bithumb was hacked, with cybercriminals stealing $30 million worth of cryptocurrencies. Four months after the incident, Bithumb recovered approximately $14 million in stolen digital assets after it collaborated with global industry counterparts.

Malaysian Government Still Deciding Whether or Not to Legalize Cryptocurrency