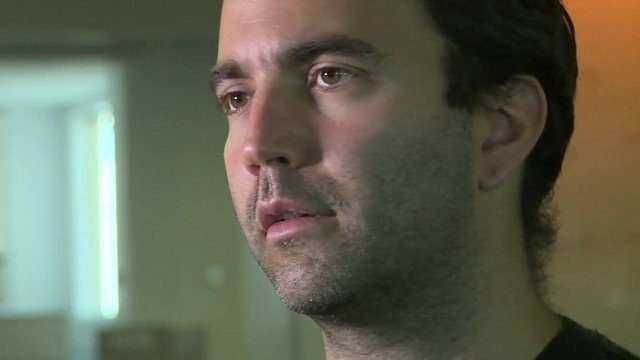 
Bram Cohen, the visionary computer programmer who created peer-to-peer file sharing protocol BitTorrent and the company of the same name, is no longer involved with the project following its sale to Tron and subsequent launch of a crypto token. He wants to make sure that you know that.

Bram Cohen to Everyone: I’m Not Involved with Tron!

Scroll through Cohen’s Twitter feed, and you’ll find a regular diet of tweets like this one from Monday night.

“I’m no longer in any way affiliated with BitTorrent and have never been affiliated with Tron or Justin Sun,” read the tweet, which is now pinned to the top of his page.

Since the beginning of January, Cohen has published seven tweets like this one, disclaiming any connection to Tron or its controversial decision to hold a BitTorrent ICO

However, despite his best efforts, it doesn’t seem that the message is getting through.

It’s not that Cohen is an outright crypto critic. As CCN reported, he is himself launching a cryptocurrency. Called “Chia,” the project aims to be a “blockchain based on proofs of space and time to make a cryptocurrency that is less wasteful, more decentralized, and more secure.”

However, continually being tagged in posts about Tron and BitTorrent must be frustrating, particularly considering how controversial the Justin Sun-led project remains, even within cryptocurrency circles.

Viewed by critics as little more than a non-stop hype train, the project has scored a laundry list of own-goals ranging from plagiarism scandals to partnerships that seemed to be less than advertised.

Tron’s acquisition of BitTorrent could help the project mature beyond its roots into “one of crypto’s most high profile ‘fake it til you make it’ success stories,” to quote Messari CEO Ryan Selkis.

However, according to one former BitTorrent employee who left sometime after the company’s acquisition, the project is destined to be a colossal failure.

Simon Morris, who formerly served as chief strategy officer at BitTorrent, claimed in a recent interview that Tron exaggerates the scalability of the TRX blockchain, particularly when it comes to transaction throughput.

Alleging that Tron is “basically a marketing machine layered on a very thin veneer of technology,” Morris predicted that BitTorrent’s high rate of transactions would “literally destroy” the TRX blockchain. He suggested that Tron will likely end up moving the BitTorrent cryptocurrency off the TRX blockchain and onto a centralized server.

I suspect that what they’re really going to do is they’ll do it on some central server, they’ll wave their hands and say, ‘Oh, it’s a Lightning Network for Tron,’ or something, and pretend it’s Tron-based, but it’s not really Tron-based.

If and when that happens, it’s likely that Bram Cohen will find himself at the receiving end of yet more requests for explanation. Much like Tron allegedly did with portions of its whitepaper, though, he can copy and paste a reply:

No One Wants to Miss the Crypto-Craze as Blockchain Brain Drain Sees Employees Quit Airbnb, Facebook, & Microsoft to Join DLT