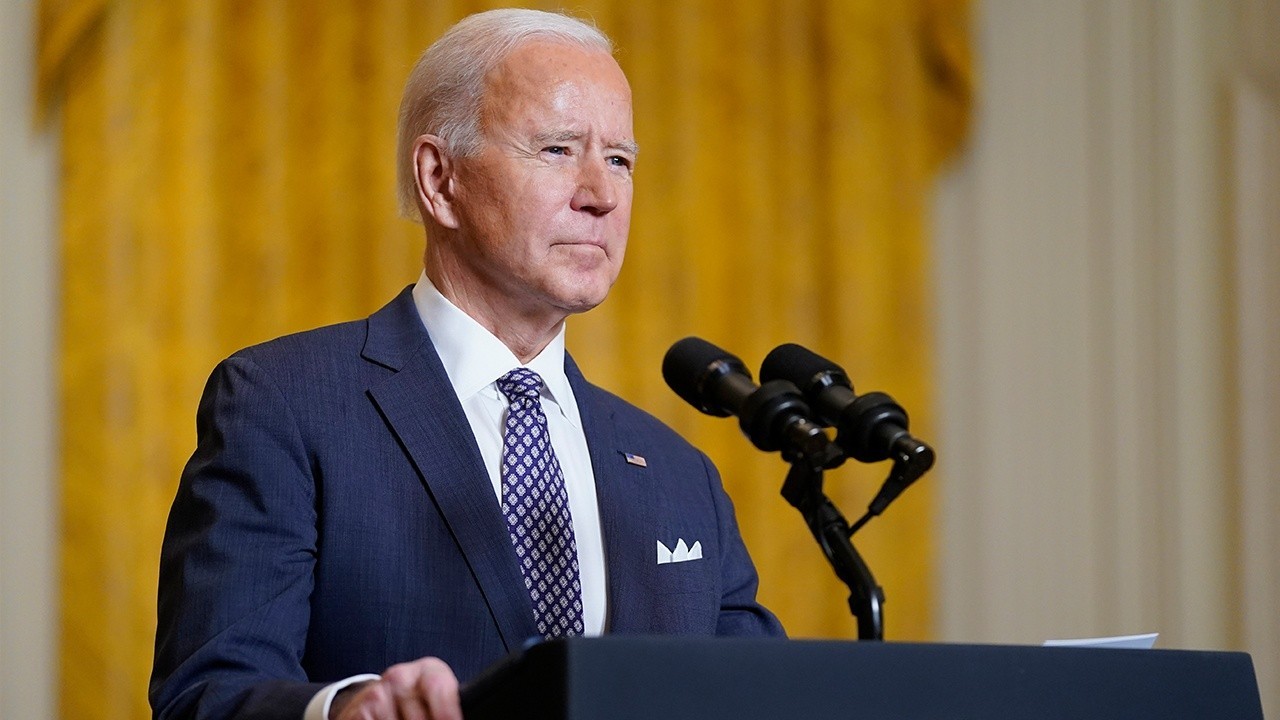 by PumpMoonshot5 March 2021083
Share0
Representatives of the Association met with members of the Biden Administration for favorable regulations and to correct “illicit finance” notion on crypto.

Smith explained to FOX Business that the group is trying to woo the Biden government in advance as there may be new regulations in the crypto industry. Smith reiterates that the association aims to correct Yellen’s notion that cryptocurrency is the primary channel for ‘illicit financing.’ The Treasury Secretary’s comment and her speculation that Bitcoin is not “widely used as a transaction mechanism’” has earned a lot of criticism from the crypto sector.

For this reason, the Blockchain Association put together a network of CEOs, investors, and advisers to frequently engage key administration officers. The association consisting of crypto heavyweights like Binance and Grayscale hopes to prevent regulations that could hinder the industry’s growth.

The crypto community is also concerned about Gary Gensler, Biden’s candidate for Chairman of the Securities and Exchange Commission (SEC). The group feels this way because Gensler described Ethereum‘s 2014 ICO as an unregistered security offering.

Does Biden Administration Hold any Hope for Crypto?

Regardless of her feelings towards Bitcoin, Yellen states that a digital dollar could have its own benefits. She claims it could offer “faster, safe and cheaper payments” than fiat currency. This proves that the Secretary is open to a centralized DLT.

While speaking to the Senate Banking Committee earlier this week, Gary Gensler said the SEC would ensure the crypto market is fraud free.

The Blockchain Association may be on its toes because of the “Travel Rule’. This rule makes it compulsory for all financial institutions to comply with the Bank Secrecy Act and obey record-keeping procedures. The introduction of the rule was so that banks would not promote money laundering. However, crypto officials think it should not include smaller wallet transactions.

The group claims that the Act should not include digital wallets that contain between $5 and $20. They claim that major crypto firms like Coinbase already have systems that detect fraudulent transactions.

CEO of crypto wallet, BRD, Adam Traidman, stated that the crypto sector is trying to move to the Treasury food chain’s highest level. He claims:

“We’re not opposed to regulation and compliance, but we need time to spur innovation and grease the skids for the adoption of crypto first.”

He further explains that the association’s primary goal is to distinguish crypto to crypto transactions from traditional requirements. Tradesman adds that compelling crypto transfers to match wire transfer rules will harm the crypto industry.