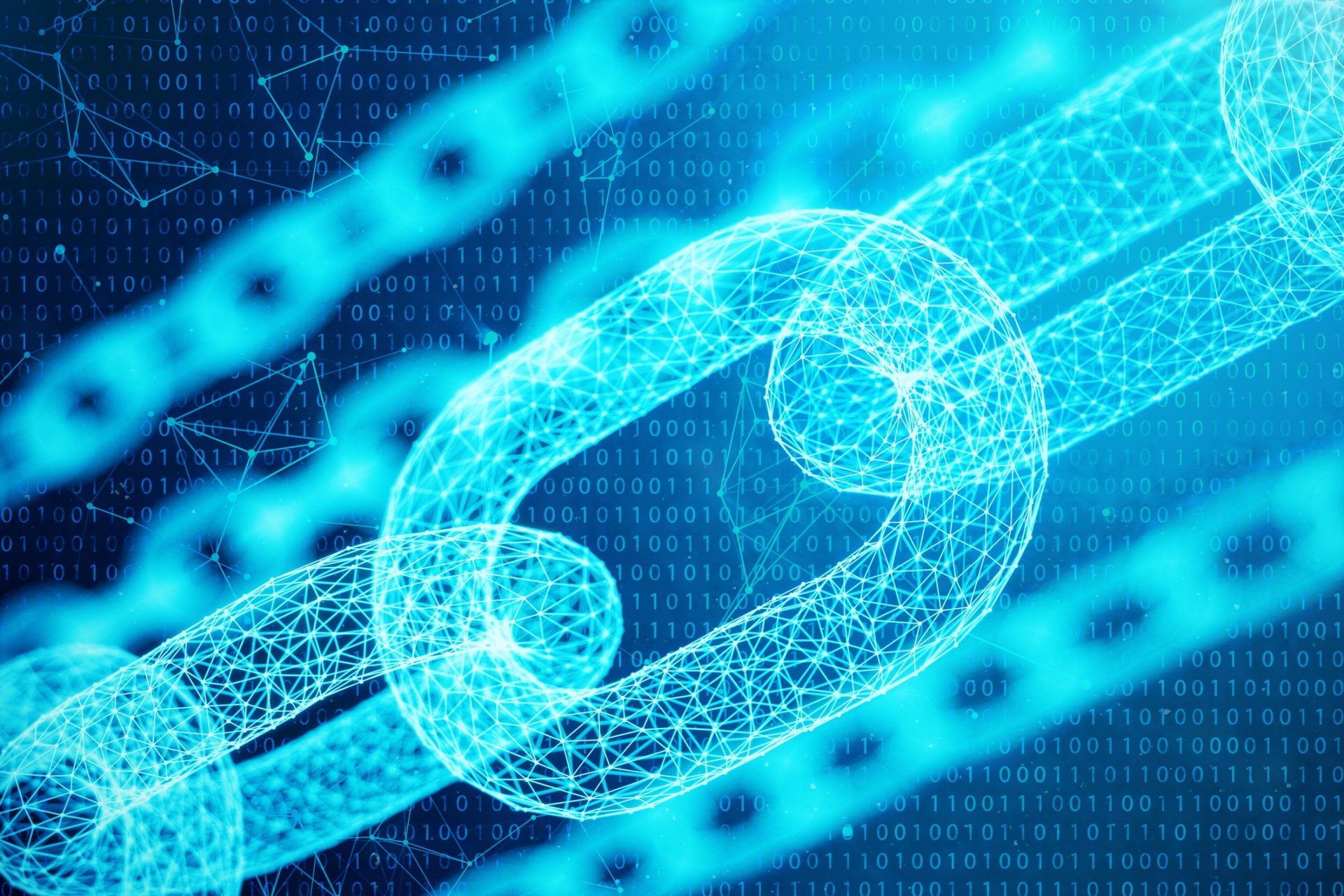 The staking solution allows project developers to provide liquid staking to users on five blockchains, including Ethereum and BNB Chain

Liquid staking allows users to delegate their tokens to a validator that stakes the asset on their behalf without losing access to their funds. In other words, it is a process of staking crypto assets while retaining access to the funds, unlike proof-of-stake (PoS), which requires the assets to be locked up in the protocol.

In a press release shared with CryptoPotato, Ankr said the SDKs would enable liquid staking on BNB Chain, Ethereum, Avalanche, Polygon, and Fantom.

“Our SDKs enable easy earning solutions for all dApps, games, and every other web3 use case. This is something that will increase TVL not just for Ankr Staking, but for all the Proof-of-Stake chains we support.”

Developers building on the supported chains can integrate the SDKs into their projects through smart contract APIs or RESTful-like APIs. After the integration, the solution connects to Ankr Staking, designed to delegate the tokens to the best validators and mint new liquid staking tokens for stakers.

According to the firm, stakers just have to “connect their wallet, choose what they want to stake, and receive rewards daily.” The earned tokens can be used to gain additional yield by providing DeFi services, including liquidity mining, automated yield farming, and engaged trading opportunities.

Additionally, project developers may get a share in the staking fees, depending on the agreement with Ankr. The blockchain infrastructure provider also noted that part of the revenue that Ankr Staking generates would be shared with ANKR stakers when it becomes possible to stake ANKR tokens in August.

Meanwhile, Ankr said that its staking SDKs had undergone extensive testing and security audits. The firm added that the product is currently being used by projects such as Sikka Protocol, Helios Protocol, and Clover Finance.

First launched in 2017 by Chandler Song and Ryan Fang as a Distributed Cloud Computing Network, Ankr has evolved into a platform offering a host of web3 services. It currently provides different web3 solutions, including Web3 Gaming SDK and App Chains As a Service.

Litecoin (LTC) 80% Growth Triggered by These...