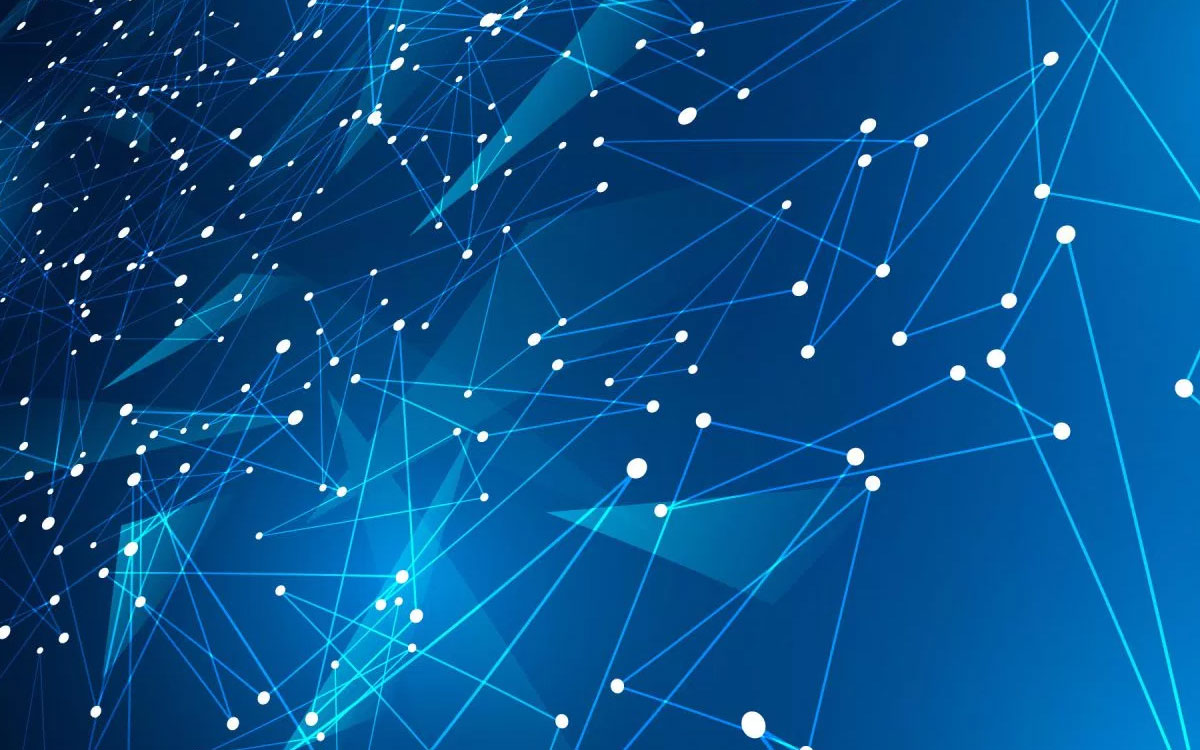 Prominent online entrepreneur and the founder of blockchain-focused gaming firm Anomica Brands, Yat Siu, has likened the impact of cryptographic non-fungible tokens (NFTs) to the advancement of property rights in early-modern Europe.

Speaking to Cointelegraph, Yat Siu compared the established gaming industry to feudal kingdoms — where “all the benefits flow to the lords and kings [who] get everything, and the peasants and serfs […] rent the land essentially.”

“When the black plague happened, all these people died off in Europe […] and the birth of the Renaissance really only became possible because these noblemen started dying off, […] and you didn’t have enough people to do the work, and suddenly you had to rebalance the economics [and] give different incentives,” he continued.

Despite the severe disruption to the social order, Yat Siu asserts that the post-plague era saw “massive growth” as the former-serf class became vested in the progress of society, resulting in a greater output overall.

“Now, we’re spending so much time in these virtual worlds, in many cases, more than we do in the real world, especially because of COVID-19, that, actually, it’s about time that there is a little bit of a revolution that happens in games, just like we had with the French Revolution during The Renaissance,” he added.

“But that shaking-up can then […] open up this completely new dimension of essentially property rights for a virtual asset class that wasn’t possible before.”

“It was property rights, in the real world, that actually created this economic, capitalist, democratic boom — and that’s missing in the virtual world,” the entrepreneur said.

“We’ve seen that obviously a little bit with Bitcoin in terms of currencies, we haven’t yet seen this virtual asset ownership, and that’s why we’re so excited about NFTs and blockchain gaming.”

STO is a better startup funding mechanism than an ICO, Research