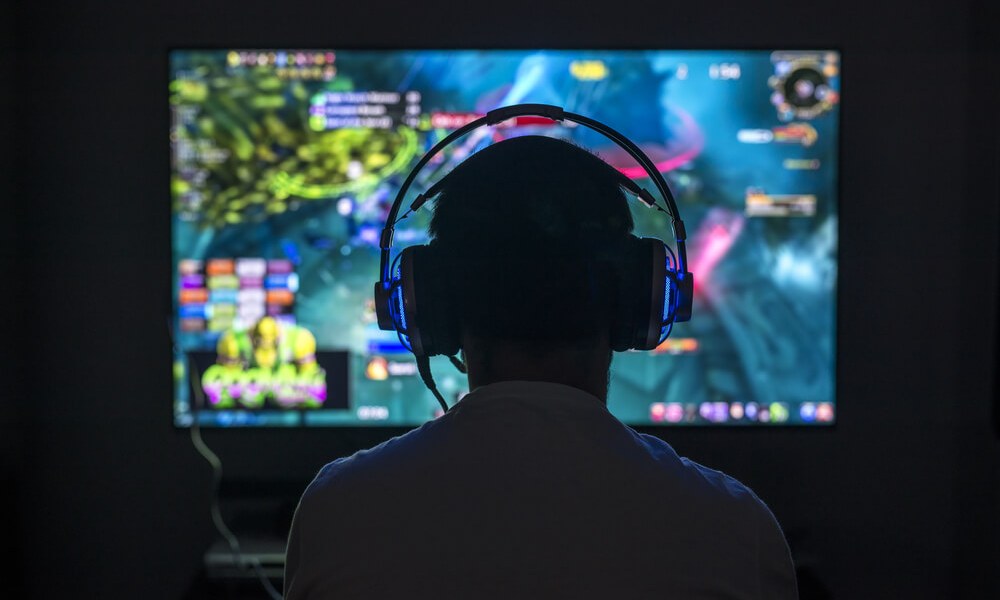 In the past few years, gaming has changed from being a solitary pursuit for expending some energy and a means to escape from real life to a lucrative business that could be leveraged across streaming sites and in multiplayer games to bring in some serious money. While first thought of as a fluke, companies are now focusing on making gaming pay.

Founded in 2015, California-based company HashCash Consultants, who specialize in blockchain technology, have developed The Gaming Exchange, a platform that will harness the excitement and profitability of gaming. The company has partnered with game developers to integrate blockchain technology into the platform in order to tokenize the game and provide a cash source for those who excel at it. This represents another example of the boom in utility tokens and their scope as a revenue source.

The Gateway of Live Streaming

This wouldn’t have been possible without the growth of live streaming changing how we view gaming. Live streaming has seen a huge boom over the past few years, as it allows players who are skilled in a certain type of game to show off these skills and sometimes turn them into money.

Twitch, the gaming platform launched in 2011 that boasts 45 million users per month, has turned multiplayer game tournaments into spectacles that garner a huge amount of players attempting to earn revenue through the affiliate program, as well as dozens of spectators, which raise the profile of the game.

Live streaming allows niche subjects to be broadcasted to a large audience, as shown by the 2017 World Pokémon Championships, which was live streamed despite being an invitation only event. As Betway shows, live roulette allows players to interact with real human dealers and a live roulette wheel gives a more immersive online casino experience.

The music industry has utilized live streaming to bring the world a Slash concert back in 2017 live streamed in VR from the Greater Los Angeles Zoo. Of course, as Chinese live streamer Yu Huabing – or Yewudao – has shown through his 3.5 million fans on Chinese live streaming site YY and the £100,000 he makes each month, you could even just live stream your actual life. Live streaming shows that there is a large enough audience to reach, and video gaming is one of the more tangible aspects of the technology’s uses.

The Rise of Cryptocurrency

The innovation of HashCash merges the profitability aspect of live streaming with the rise in tokenization and the value placed on cryptocurrency. The underlying blockchain aspect of cryptocurrency has already shown how it could change the music industry, with British singer Imogen Heap’s foray into blockchain when she launched her single on the Ethereum-backed Ujo platform in 2015. This then turned into the Mycelia project, which Heap hopes will use blockchain as a way of ensuring fairer payment to artists and traceability to their music, fixing some issues within the music industry.

The growing need for more cryptocurrency exchanges, as shown by Coinbase developing an Over-the-Counter exchange as a result of demand, shows that cryptocurrency is becoming a viable option for financial transactions. Cryptocurrency even aims at disrupting the current and established business practices, such as the SWIFT payments used in cross-border transactions, which would probably be replaced by the faster, cheaper, and safer Ripple-based blockchain cryptocurrency features.

The general consensus on Bitcoin and the growing ability to use it as a payment option means that HashCash offering tokens for gamers is a practical way of earning money. The idea has been used in pedometer app Sweatcoin, which offers tokens for steps made throughout the day, which can then be redeemed of prizes in the store, such as an iPhone, money towards a holiday, or cash. Utilizing blockchain to make gaming pay shows an innovative way to further improve the growing industry.

Once scoffed at, gamers are now finding more and more ways to make a sizeable income from doing what they love. The live streaming industry is set to grow from $30.29 billion in 2016 to more than $70 billion by 2021, which is made possible by companies like HashCashConsultants offering ways in which live streaming games can make a difference.

Overstock Will Pay Some of Its 2019 Taxes in Bitcoin