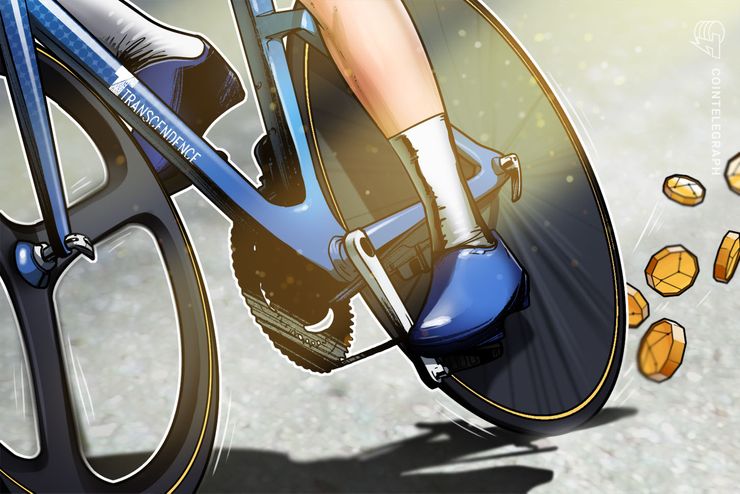 A blockchain-based platform says it is the first that puts all users and ecosystem participants on an equal level, and has set out its vision for how its platform will develop in the coming months and years.

Transcendence describes its blockchain as open source and decentralized, and says it offers full compatibility with existing systems such as AmiCloud, an internet-based file storage and file sharing facility, and the indieGO app store.

The company says it wants its platform to offer an open marketplace for developers and artists, giving content creators a way to interact through a decentralized messaging service that provides an option for private communication.

Wallets for Telos Coin, Transcendence’s native cryptocurrency, are being made available through eight operating systems. As well as Windows, iOS, Mac, Android and Linux, support is being offered for those who use AmigaOS, AROS and morphOS.

Through the online web wallet for Telos, the company says that users no longer need to store their private keys or use an offline wallet – adding that transactions can be completed quickly and easily. Further, users have the opportunity to receive payments for the services they offer, with merchants able to integrate the TelosPay system into their website if they so wish.

In a video explaining its offering to consumers, Transcendence said its Telos Coin is based on a fork of PIVX technology. The clip adds: “Low energy consumption in comparison to other Proof of Work coins means Telos Coin offers an extremely low cost entry point, which means there is a significantly reduced barrier to entry for users. Everyone can now enjoy the benefits and security of blockchain technology and cryptocurrency.”

The project says that its infrastructure is fully fledged and based on a “decentralized and democratic peer-to-peer model.” Transcendence believes that, in practice, this means that no single entity has the capability of causing its network to stop working – and resultantly, this means funds remain safe and secure at all times.

One of the main services offered by the project is a dashboard where users can send and receive coins, check their balance, and monitor current exchange rates for Telos in one place. The team behind Transcendence says that creating a well-designed and user-friendly dashboard has been a priority.

In its white paper, Transcendence has also set out a series of projects where users will be able to use Telos Coin as payment. Among them is ProfitCycle, a concept which enables crypto enthusiasts to earn the currency as they ride their bike in everyday life. An app serves as a wallet, navigation system and community hub – directing the user to places where they can spend their crypto. Power banks are used to power the technology behind the ProfitCycle, and also enable the cyclist to keep their cell phone charged while they are on the move. When the product launches, customers will have the option of purchasing a kit to adapt their existing bike, or buy a completely new one that is furnished with the technology.

Meanwhile, CryptoMages is a trading card game which is set to launch on the Transcendence blockchain. As well as monthly online contests and a global ranking system, the project has plans to release physical decks for the cards which players could use to store Telos Coin in the real world.

Transcendence is the brainchild of Pascal Papara, and Telos Coin has already been listed on five exchanges – including Graviex, SouthXchange and BiteBTC.

Bitcoin investors lived through the worst year on record