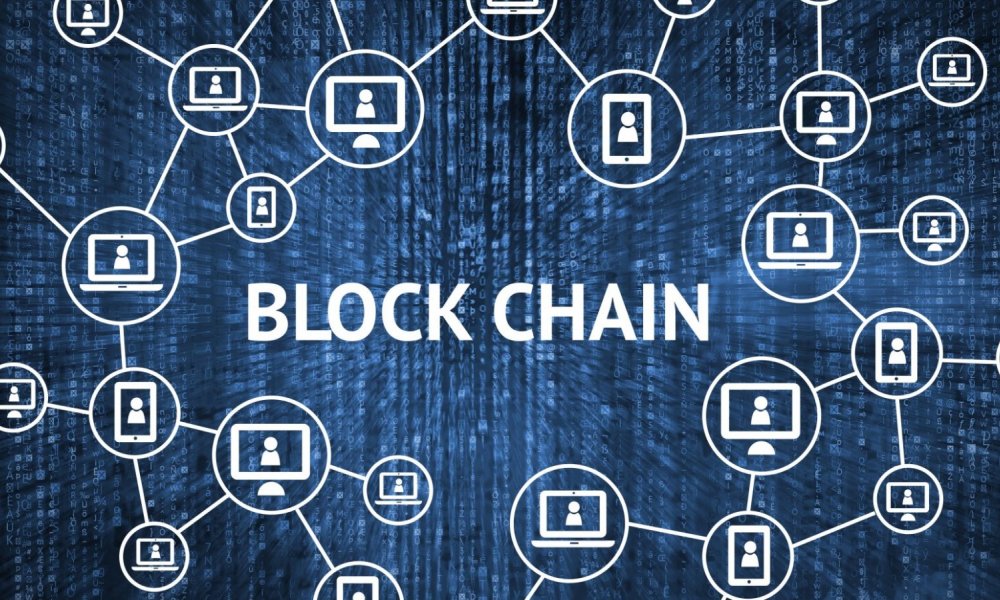 
Telecommunications giant China Mobile is trying to show everyday consumers the value of blockchain by incorporating the technology into an ordinary household product.

The company’s internet of things (IoT) unit has developed a water purifier with a built-in computing chip and an IoT module. Like other IoT-connected devices, it will collect data on user behavior, which will be valuable to manufacturers and suppliers.

But according to Xiao Yi, a product market director at China Mobile IoT, this smart appliance will stand apart from most by giving consumers something in return for their data – and that’s where blockchain comes in.

Depending on how long and how frequently consumers use the product, they will earn a blockchain token called PWMC, which they can then redeem for replacement filters, or to purchase other goods.

This rewards system will provide an incentive for usage that’s lacking in other IoT products, Xiao said, while at the same time make blockchain relatable for the average person who doesn’t spend all day trading cryptocurrency.

“Our goal is to also attract those who are not in the cryptocurrency or blockchain community, who may have heard of this technology but not necessarily understand it,” Xiao told CoinDesk, adding:

“To embrace a more mainstream adoption, we need to turn something that appears professional into something that’s very ordinary.”

To be sure, the water purifier is far from a mass-market product. Right now, it is available only through a one-month crowdfunding campaign on Chinese e-commerce giant JD.com, with a goal to raise 200,000 yuan or $30,000 by Jan. 21. (Buyers will receive only the device; the tokens must be earned by using it.)

The sale is being conducted by Chain Infinity, a company based in Guangzhou that was jointly created by China Mobile’s IoT division, as well as Jingtum and MOAC, two China-based blockchain startups.

The project was initiated around the end of 2017. Aside from incentivizing user participation with tokens, Xiao said a key purpose for China Mobile IoT to move into blockchain is the technology’s unique feature of recording data in a tamper-proof fashion.

The devices feature both computing chips and IoT modules so that they’re connected to the internet without relying on wi-fi, and can run as individual nodes so that consumers’ usage information can be transacted and recorded on a distributed network.

According to Xiao, this data will be recorded on SWTC, a public blockchain built on the byzantine fault tolerance consensus algorithm launched by China Mobile’s technical partner Jingtum.

The water purifiers follow a line of blockchain-enabled televisions that China Mobile rolled out for sale via Chain Infinity on Nov. 11, China’s equivalent to the U.S. Thanksgiving Black Friday sale.

Similarly, the TVs incorporate IoT modules and computing chips that connect to the SWTC network as individual nodes for recording information about user behavior.

Further, by setting up the TVs, consumers activate a cloud mining contract for the bitcoin network that Chain Infinity has signed with mining farms. Depending on the models, the contract period could last from two to three years, after which a certain amount of bitcoin are promised to the TV owner as a return.

And since all the assets will be stored in crypto wallets created by accounts registered on Chain Infinity, Xiao said they can be used either for buying other consumer goods available on the store or to be exchanged against each other.

“Based on existing laws, exchanging tokens for tokens or for tangible goods is not illegal, so long as you don’t exchange those into money,” Xiao said. “And China Mobile has SIM cards, pre-paid packages and other consumer stuff. You can either use the tokens directly, or participate in a flexible and yet compliant barter.”

In September 2017, the People’s Bank of China notably issued a ban on initial coin offering activities as well as fiat-t-crypto spot trading. Yet since then, over-the-counter and crypto-to-crypto trading have still been accessible to Chinese investors.

China Mobile is one of the three large state-owned telecommunications companies in China. Founded in 2006, China Mobile IoT is a fully owned subsidiary that has rolled out various consumer modules and enterprise solutions to enable mobile connectivity for houseware products such as cars and cameras.

Xiao said the water purifier and the TV are the first steps of its blockchain experiment. Further, China Mobile has also signed a partnership agreement with MOAC, another public blockchain project that launched its network in April 2018, to launch a standardized enterprise solution for combining IoT modules and blockchain computing chips.

The goal, according to Xiao, would be licensing such technology to other enterprises that are interested in rolling out similar blockchain-enabled IoT products.

That said, he added that, depending on the general user’s habits, this concept may not apply to every type of IoT device. Xiao concluded:

Say Hello to the Singularity

Blockchain Bites: Bitcoin on DeFi and DeFi on Bitcoin