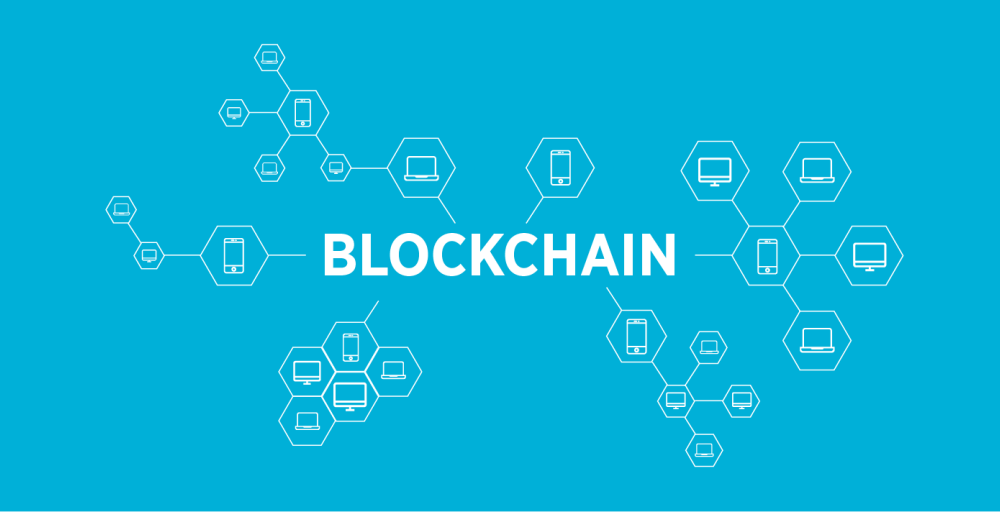 
By CCN.com: Legacy banks are not worried about crypto because it has no value and fails the fundamental tests of financial services. That’s the assessment of Huw van Steenis, the senior adviser to Bank of England Governor Mark Carney.

Van Steenis says while traditional banks are always trying to fend off competition from new fintech platforms, he’s not losing any sleep over cryptocurrencies like bitcoin.

“I’m not so worried about crytocurrencies,” Van Steenis tells Bloomberg (video below). “They fail the basic tests of financial services.”

They’re not a great unit of exchange. They don’t hold value, and they’re slower.

Van Steenis made the remarks from Davos, Switzerland, where the 2019 World Economic Forum is being held this week.

Shilling also says bitcoin fails as a currency because it’s not a store of value or a medium of exchange.

When asked if bitcoin has staying power, Huw van Steenis conceded that legacy financial institutions are always vigilant about maintaining their competitive edge and market share. But for now, he does not believe that bitcoin or any other crypto is a viable challenge to the dominance of big banks.

“Traditional banks are trying to fend off the threats from these new tech platforms,” Van Steenis admitted. “But cryptocurrencies aren’t high on my worry list.”

Van Steenis says his top priority is to make sure that the United Kingdom emerges as a “vibrant center” for fintech over the next five to 10 years.

BoE Boss: Crypto Not a Threat to Global Economy

Meanwhile, van Steenis’ boss — Bank of England Governor Mark Carney — said in March 2018 that the crypto industry does not threaten the stability of the global economy.

Carney — who’s also the chair of the Financial Stability Board — made the statement in a letter to the G20 finance ministers and central bank governors.

Carney also noted that the innovative technologies underpinning cryptocurrencies like bitcoin could bolster the global economy if implemented properly.

The FSB’s initial assessment is that crypto-assets do not pose risks to global financial stability at this time.

This is in part because they are small relative to the financial system. Even at their recent peak, their combined global market value was less than 1% of global GDP.

The technologies underlying them have the potential to improve the efficiency and inclusiveness of both the financial system and the economy.

British MP: UK Should Get Ahead of the Curve

Despite van Steenis’ wholesale dismissal of crypto as a viable currency alternative, some British lawmakers beg to differ.

As CCN reported, Eddie Hughes ― a member of the British Parliament ― wants UK residents to be able to pay their local taxes and utility bills using bitcoin.

In December 2018, Hughes said it was time for other members of Parliament to familiarize themselves with crypto because it’s not going away anytime soon.

UK Parliament Member Wants You to Pay Your Taxes with Bitcoin https://t.co/TeDTtaUBDG

“It gets talked about a lot wherever you go in the UK, and as MPs we have a duty to understand it,” Hughes said.

Moreover, Eddie Hughes is urging the UK to “plant a flag” and become a world leader in the burgeoning crypto industry.

You’re either ahead of the curve or you’re behind the curve. We are at a crossroads and we’re about to determine our future – one in which taking the lead in this field could prove very beneficial.

How Blockchain Is Influencing Game Development