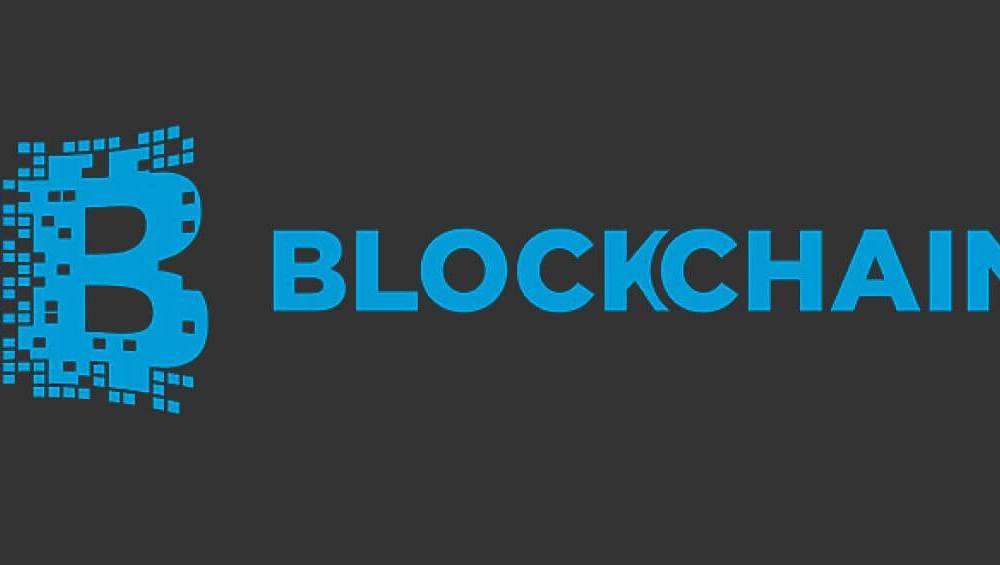 Can Dubai Become the First Blockchain Powered City by 2020?


Bitcoin experienced a very negative year in 2018. After reaching $20,000 at the end of 2017, the virtual currency was not able to sustain its value. Indeed, it dropped down to $3,200 just a month ago. At the same time, the whole crypto market fell more than 80% and some digital assets lost more than 90% of their value.

This is something that has affected the space and the market in general. There were companies that were ready to launch their digital currency projects but had to pause them due to the lower interest from investors. This is clearly what happens when a bubble bursts.

When there is a market crash, sellers are everywhere. As everyone starts selling, the fear spreads in the market and the price crashes. The price continues to crash and sellers keep in control of the market. This is a very big difference compared to 2017. Back at that time, the market was growing at all times. There were more buyers than sellers in the market. In the end, it finished with virtual currencies reaching new all-time highs.

Initial Coin Offerings (ICOs) were also reaching new highs at that time. Indeed, the number of ICOs released to the market increased substantially in 2017 and the beginning of 2018. This has also allowed scammers to start entering the market and stealing funds from users all over the world. At the same time, those ICOs that were not considered scams failed within a few months.

During a conversation with Bloomberg, the Researcher Leonard Kostovetsky commented:

“What we find is that once you go beyond three months, at most six months, they don’t outperform other cryptocurrencies. The strongest return is actually in the first month.”

Initial Coin Offerings and projects that were not able to keep operating in the market had to sell their digital assets. This created a larger selling pressure both in Bitcoin and Ethereum (ETH), pushing both virtual currencies down even further.

There are also some comparisons between Bitcoin, virtual currencies and the Dot-com bubble. According to the venture capitalist Lou Kerner, Bitcoin is the Amazon of crypto. Amazon has also crashed after the dot-com bubble but it was able to recover as years passed.

He mentioned that Amazon was down 95 percent in just two years. However, it grew up and was able to become the company that we currently know.

In the near future, there are some positive things that could help Bitcoin recover part of the price that it lost during the last few months. The Intercontinental Exchange (ICE) is going to launch the so-called Bakkt platform that would allow institutions to enter the crypto market without having to be worried about the custody of the assets they handle.

Moreover, the U.S. Securities and Exchange Commission (SEC) could soon approve the first ever Bitcoin exchange-traded fund (ETF). If the ETF is approved, enthusiasts will clearly take it as something positive. In the long term, an ETF could improve Bitcoin’s presence in the market and it could put buying pressure as well.

As the market fell, Bitcoin developers were able to focus on real development. The Lightning Network (LN), for example, has been expanding in the market as well. This scaling solution for Bitcoin aims at reducing the congestion in the network and allow individuals to process microtransactions almost in real time and close to zero fees.

Furthermore, fundamentals behind Bitcoin have also been improving during 2018. Even if the price dropped substantially, the network experienced an interesting and genuine growth.

Many other cryptocurrencies and blockchain projects have also been focusing on development rather than hype as it was in 2017.

Although the cryptocurrency market fell in 2018, there are many positive things ahead that could help the space recover and start a new period of sustainable growth in both price and fundamentals. The infrastructure is being developed and the hype got reduced. With proper regulations, Bitcoin and other digital assets will play an important role in revolutionizing the financial world.

Bitcoin Surges 5% in Minutes: Can it Lead to Bigger Rallies This Month?

Interview With Contentos Co-founder: ‘We Are Not Just Talking, We Are Actually Building Things’