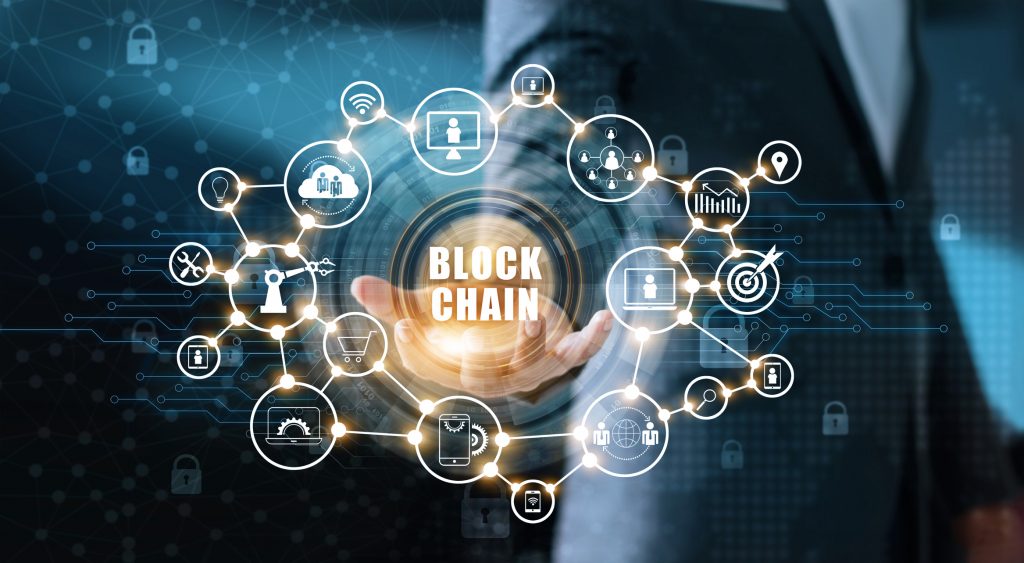 CertiK, a software security company active in the blockchain sector, announced the mainnet release of its own custom blockchain, the CertiK Chain.

The new blockchain places a heavy focus on security, turning the previously static process of analyzing smart contracts into a real-time safeguarding system.

Professor Ronghui Gu, the CEO of CertiK, said, “Gone are the days of reliance on off-chain security analysis, static security audit reports, and unnecessary loss of time and money.” The CertiK Chain is “setting a new industry standard in blockchain security protocols,” he added.

The blockchain features a custom programming language called DeepSEA, which is engineered to make formal verification — a mathematical demonstration that the code does what it’s supposed to — into a largely automated process.

The oracles will work through a system of customers and operators. End users or developers who wish to understand the level of security of a particular contract will submit a request, funded with the blockchain’s CTK tokens. The operators behind the oracles will then conduct the analysis and publish the results on-chain.

Finally, the company is also organizing an insurance mechanism to cover any loss of funds from hacks, called CertiKShield.

The mainnet launch comes after a testnet released in March 2020. Earlier in February, the project released a demo of the DeepSEA language. CertiK is among the most active security auditors in the space, being recently selected as a partner for auditing Binance Smart Chain and projects building on that platform.

These Are the Most Rewarding Bitcoin Faucets in October 2020