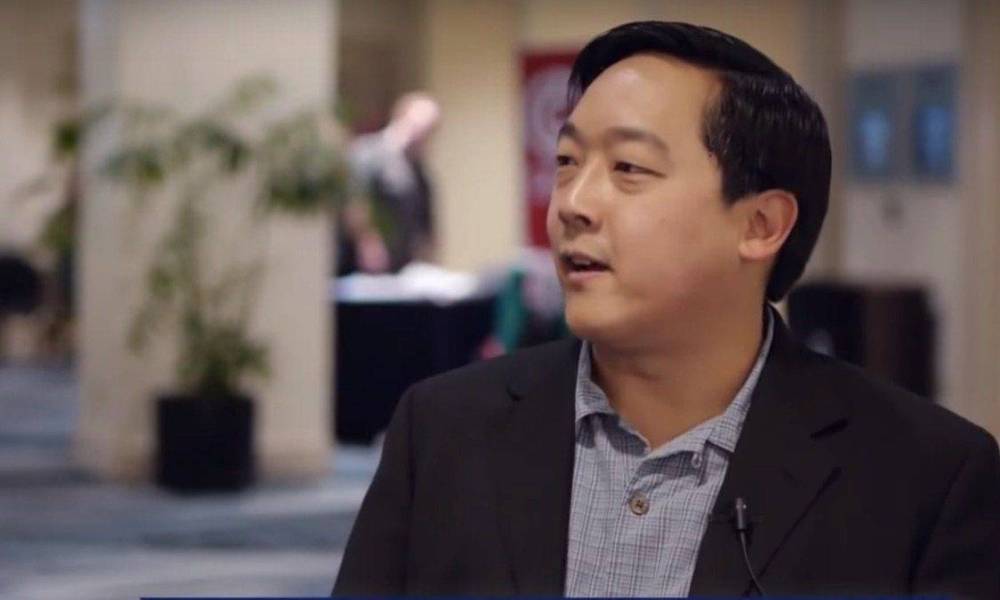 
Ever since the launch of Bitcoin in 2009, cryptocurrencies and blockchain technology became paired, and what affects one — usually tends to affect the other in some way. In retrospect, 2018 was a pretty eventful year, which has brought a lot of change, especially when compared to 2017.

However, while some of the changes had negative development to them, there was also a lot of progress regarding the technological advances of crypto and blockchain. Now, as the year is only a few days away from its end, investors are trying to come to terms with their losses, and look to a brighter future at the same time.

According to many, 2019 might see a lot of conflicts finally resolved, and whatever the final result turns out to be, it will change these technologies in one way or another.

The Return Of Venture Capitalists

Most people would agree that venture capital funding is long gone, a thing of the past. Blockchain-based startups have turned to crowdfunding in order to kickstart their businesses, which has allowed them to display their ideology as their main product right from the start.

In fact, they have to do it in order to attract investors, and, as decentralized services, they need to stick to it until the entire community decides that the change is necessary. Large, centralized companies that became successful in the past can still introduce shifts in their ideology and choose to interpret it differently, in accordance with their needs. So far, things have been different for Web 3.0 startups.

However, some experts believe that things might change in 2019 and that companies will once again start to rely on VCs for funding, despite the fact that crowdfunding will likely still remain relevant.

The crypto space has lost a lot of its market cap in 2018, and the total market cap currently sits at around $127 billion. It is also important to note that this includes over 2,000 different coins and tokens. At the same time, there are nearly 14,000 businesses around the world that accept crypto, although most of them are still only focusing on Bitcoin itself. Many would say that the adoption rate is growing, and that dApp usage might be the leading method of getting into crypto.

However, in terms of Ethereum alone, there are only around 10,000 dApp users in the entire world. Trading on decentralized exchanges is also not growing as fast as it was expected, and some estimates say that there are only 700 users that are actively trading on them on a daily basis.

This has caused some experts to conclude that valuation metrics used for cryptocurrencies are wrong and in need of change. In order to improve adoption, the metrics will have to be revolutionized, and coming to this conclusion in 2018 might mean that the first steps towards achieving this change might be made in 2019.

Even now, 10 years after Bitcoin’s launch, the opinions of crypto are mostly divided into those who support and believe in them, and those who are quick to call it a bubble or a scam. Meanwhile, different crypto-startups are trying to break through and make their businesses successful. Some of them rely on hype, and then fail to deliver, while others are silently working and showing results.

As for the large companies, there are also those who are openly against digital money or those who are trying to remain neutral but are secretly trying to explore the space. Cryptos have been called a bubble right from the start, but it has been 10 years already, and they are still not gone. In fact, they are continuously growing. As the shift towards cryptobecomes greater and greater, it is essential for these firms to learn to accept that the change is coming.

However, to do that, they need to investigate it further, and to do it carefully and seriously. Some believe that this also might start in 2019, while others claim that it is still too early. Meanwhile, cryptos are gaining more and more influence, and those who wish to stay relevant will have to make a decision, soon.