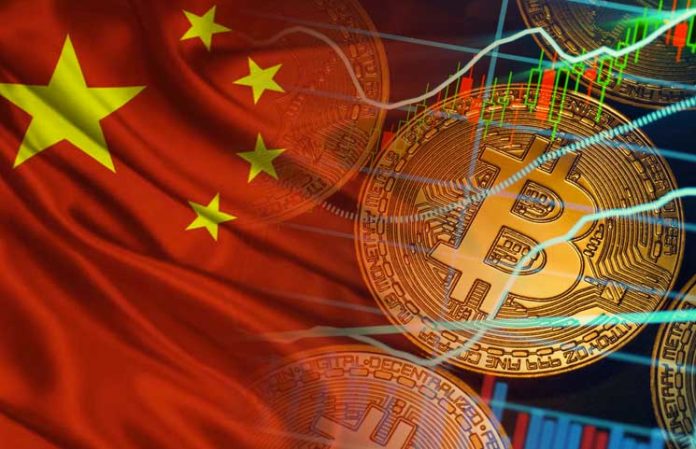 China Zheshang Bank (CZB) – a national joint-stock commercial bank based in the Zhejiang province – has employed blockchain technology to bring an asset-backed commercial paper (ABCP) to the Chinese financial market. Competed last week, the issue was worth nearly $17 billion.

The issue, worth 120 billion yuan ($16.93b), is for a period of six months with the “option of rollover issuance.” It pools the assets of numerous enterprises in various sectors, such as industrial chemicals and smart city technology. More than half of them were private companies, the report added.

According to a NAFMII spokesperson, the launch of ABCP in China marked an “organic integration of supply chain finance and SME financing that increases the accessibility of financing for small and medium-sized enterprises that have difficulty with financing via direct debt issuance.”

Officials from CZB explained their DLT-based ABCP as a product that “combines the use of blockchain technology with asset securitization.” Hence, it provides a “greater number of upstream and downstream small and medium-sized enterprises with a direct channel to markets, helping to greatly increase the accessibility of business financing.”You Might Also Like:

ABCPs are asset-securitization products comprised of the accounts receivable and bills of one or multiple enterprises. Companies generally use them for their short-term financing needs. They typically have maturities of between 90 and 270 days.

While cryptocurrency trading in the most populated nation in the world is still officially banned, the country has been considerably opened in terms of blockchain adoption. The levels of utilization increased rapidly since last year when President Xi Jinping said China should invest more in DLT.

Since then, developments included the launch of the Blockchain-based Service Network (BSN) in April 2020. It consists of Chinese government groups, banks, and tech companies. BSN allows participants to develop applications, smart cities, and even digital economies on top of it without designing a new network from scratch.