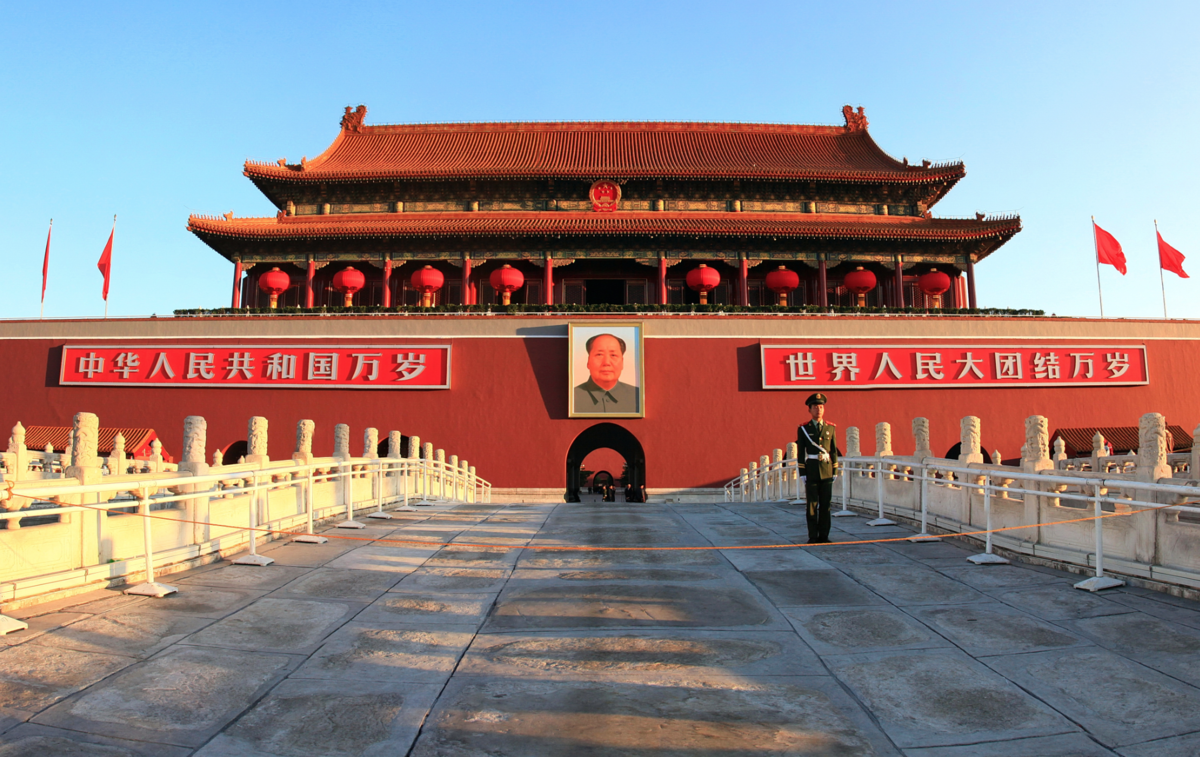 Macau is a special destination for tourists from all over the world. For years millions of people had been visiting the tourist center in China which is famous for the mix of Chinese and Portuguese cultures. But what is more important, Macau is a leader in China’s gambling industry. The city is home to the top casinos like Lisboa, Macau, Sands Macau, Wynn Macau, and many more. People who usually take part in the gambling industry frequently visit special casinos in Macau and therefore, tourism is thriving in this place. Considering the fact that tourism makes a great part of China’s economy, gambling, and tourism in Macau play a vital role in the country’s economic growth.

However, during and after the COVID-19 lockdown, the casinos were shut down, and as a result, Macau and China’s economy, in general, suffered a great loss. But now as Business Insider reports, Macau’s tourism market has recovered from the coronavirus as the special administrative region the borders are finally open for the mainland visitors, and also, the city welcomes more than 156 000 visitors.

There are several reasons for this economic recommence of Macau;’s tourism market and one of the most important is the great role of blockchain technology. In fact, health records received using the blockchain have successfully enabled China to continue letting tourists from mainland visit Macau. Using the strategy, Chinese tourists who entered the region of Macau were able to verify their health status using the DLT-powered system. The health code improves the accuracy of information verification across the borders and as a result, tourism in Macau officially, juridically recommenced.

Now more than 17 million tourists have used this new health verification code system which is pretty favorable for China and helps its economy to recover and grow. This system was first launched in January in response to the COVID-19 pandemic which stopped the tourists from the mainland to visit Macau. At the end of September, the system had already been used more than 1.5 million times for the health records verification process. Because of the success of this strategy, now other regions of China, like Hainan, also plan to use it to stop the economic crisis and increase tourism in China.

The Importance Of Tourism In Macau

Nowadays Macau business is of great importance for the Chinese economy. Millions of Chinese people go to Macau every single year and it helps keep the cash flow very active. In fact, it’s the main source of income which makes tourism in Macau vital for the whole economy of the country. Billions of disposable income are spent in Macau which is quite beneficial for the general Chinese economy. It will probably lead to an increase in stock valuations and therefore, help the overall value of the stock market rise. As they say, Chinese people will slowly start to realize that no access to Macau means a lot more disposable income they can use to clear debt or other manufactured goods. In general, disposable income is personal income after government fees and taxes have been paid. It’s available to households after adjusting the price changes. Usually, when disposable income increases, the economy experiences great benefits, because households have more money to save or spend and it naturally causes consumption growth. This means that no matter how China drives the Macau issue, the economy will most probably be at a net benefit, as disposable income is the net income that is used for consumption or saving.

Now as one of the most famous online market festivals in Macau, Double 11 is going to start, calculating disposable incomes has become an important topic to discuss. As the National Bureau of Statistics reports, the data of disposable income of Chinese residents per capita is the 24 000 yuan average in the first three quarters of 2020. This rate is 0.6% bigger compared with the same period last year. Also, this data suggests that the disposable income of Chinese people dropped by 1.3% in the first half of the year, but in the third quarter, the increase was reported for the first time since the outbreak of the pandemic.

Recently the Macao Government Tourism Office (MGTO) reported that tourism in the special administrative region is no longer under great challenges. According to their statistics, although the 86% fall was marked in average daily visitor arrivals, now Macau recorded more than 140 000 tourists from the mainland which is 93% of the total visitors in the region. Because of the pandemic restrictions this year only a few thousands of tourists have been registered from Hong Kong and Taiwan in Macau, while tourists coming from the international markets have been only 13.

The current rebound can be a consequence of the MGTO’s active campaign to promote the arrivals of the mainland tourists to Macau and attempt to give them travel permissions. After that, in recent months visitor arrivals from the mainland rapidly rose from 6000 to 20 000, as the pandemic situation stabilized in Macau and the whole of China.

However, as the director of the Macau Government Tourist Office, Maria Helena de Senna Fernandes, says Macau may still experience a decrease because this year just about 4 million visitors have entered Macau and the gross gaming revenue of the region decreased from the same period in 2019. Given the current situation and the restrictions due to the ongoing coronavirus pandemic, the decrease in the economy may continue.