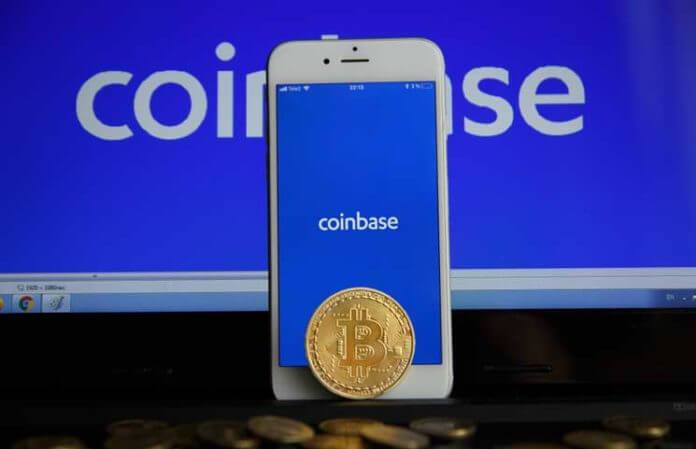 The cryptocurrency industry has seen a wild two years of activity. During 2017, the industry saw Bitcoin get incredibly close to the $20,000 market, and the altcoinsmanaged thrive at the same time. However, the subsequent year was a roller coaster that kept pushing the various digital assets down to barely a fraction of their highest high. Now, Weiss Cryptocurrency Ratings has predictions for what is about to happen in 2019.

Even though Weiss recognizes the drastic problems with the price in the crypto industry, they also saw “major progress” in the technology during that time. Overall, there are seven different forecasts that Weiss Rating has notified the public of. Those predictions include:

“Bitcoin will be increasingly used as a store of value.”

Bitcoin is seen by the researchers as a simple and efficient way to exchange value between two parties. Furthermore, with no competition in the crypto space, Bitcoin has secured their place fairly well as “a veritable digital gold.

“The price of Bitcoin will rise again and head for new all-time highs.”

Even though the analysts did not say exactly how high the price of Bitcoin will rise again, but they provided the same sentiment that Stacy Herbert did in their discussion with SWIFTsubstitution. After the bearish streams, Bitcoin has primarily recovered and pushed into better prices.

“Select altcoins will rise from relative obscurity to as much as 20 times their previous all-time highs.”

Along for the ride with Bitcoin, multiple altcoins are expected to increase adoption in the industry. Even though it will not likely be at the level that the industry saw in 2017, the ones with “superior technology” will probably benefit, leading into a bull run.

“A select group of cryptos will compete to build a new kind of internet.”

Based on the information collected by the team, projects like EOS, Cardano, and Holochaincould help with the progress of the Internet in favor of crypto. Unfortunately, the same analysts believe, “Most will eventually fail.”

“Another select group of cryptocurrencies will disrupt the world of banking.”

Ripple and Stellar are on track to change the way that the traditional world of banking ends up working. Even though Bitcoin remains the safest option, the reports show that XRP from Ripple “could eventually become the world’s No. 1 cryptocurrency.”

“Bitcoin me-too coins will fade away.”

Though Weiss Ratings has a lot of positive predictions about what 2019 will ultimately bring, this item seems to be the only potentially negative point. They do not support the Bitcoin forks, believing that they are useless. Expanding, the team said,

“Many cryptocurrencies are going to disappear for the simple reason that they bring virtually nothing new to the table. Even among the top 10 by market cap, several fit this description, including Bitcoin Cash, Bitcoin SV, and Litecoin. There is no innovative use case for them. They’re likely to fade away over time.”

With new players like Holochain, Hedera Hashgraph, and others, Weiss Cryptocurrency Ratings believes that there will tons of popularity about their progress, bringing them to the top 10 by market cap. Elaborating, the team said,

“These are non-blockchain distributed ledger projects that could become the new trust layer of the internet. As such, their tokens could rise in value more rapidly than those of their blockchain competitors.”

Brian Armstrong Tweets His Bitcoin And Coinbase (BitBank) Beginnings, Apologizes For Some Actions

Love: What Pushes Tech? A Discussion With Prof. Reichental

Hat-trick hero: Empty stadiums get blockchain and soccer to play together