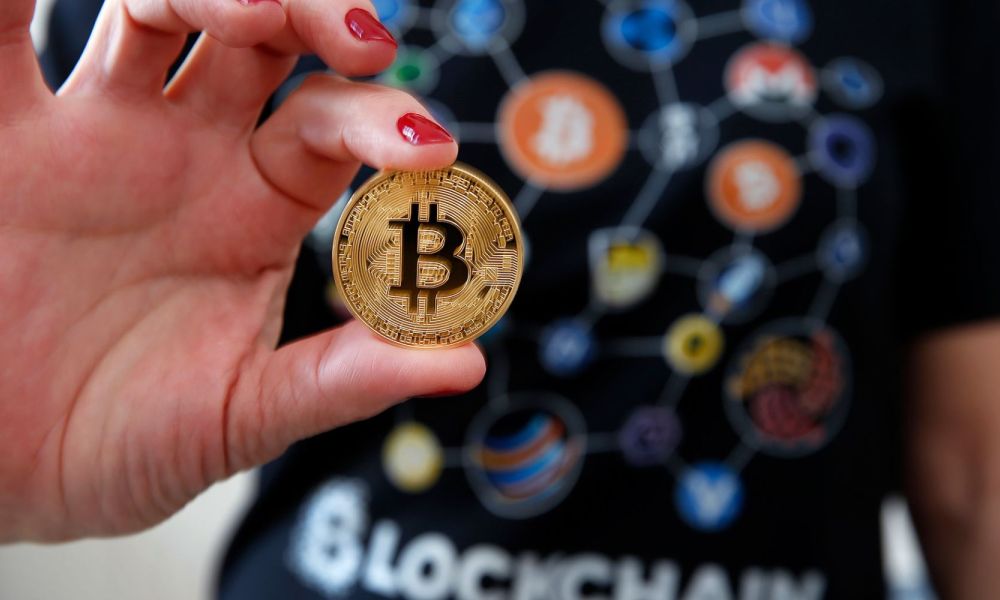 
Crypto mining is one of the key aspects of the crypto space, and a driving force of blockchain technology. However, due to the bear market and other problems which the industry faced in 2018, a significant lack of popularity of this particular industry was noticed. Not only that, but even the existing miners decided to abandon mining farms and find some other way of making a profit through digital currencies.

According to last year’s reports, Japanese internet conglomerate, GMO, experienced huge losses in the last quarter of 2018. The loss was not expected, and the company itself admitted as much. As a result, they had to leave the mining business which they originally entered only several months earlier, in June.

At the time, the company wanted to become a competitor to the largest crypto mining firm in the world, Bitmain. They used 10% of their own resources and capital to start the mining business, after obtaining advanced technology and developing methods which would ensure lower power consumption. However, this was not enough, as the company did not fully consider the actual size of Bitmain operation.

At the time, Bitmain was seeking a valuation of more than $15 billion, while GMO valued at only 10% of that amount. Bitmain itself, on the other hand, knew what to expect, and they were more than ready to meet the challenger and squeeze the would-be rival out of the industry. This eventually occurred on December 25th, 2018, when GMO decided to call off the mining operation.

As a result, the company lost $320 million instantly, and they assessed that it would be difficult to sell mining gear at this point, which is to say that the losses cannot be compensated in such a way.

Bitmain Itself Had A Difficult 2018

While Bitmain was more than capable of handling some new competition, recent reports state that this company also experienced losses in previous years. At one point, Bitmain sold many of its miners, and it attempted to establish dominance over the industry by entering a price war which its competitors would not be able to afford.

It is important to mention that this happened before the second market crash, while Bitcoin’s price was between $6,400 and $7,000, which still allowed the company to make money, even if it made some risky moves in this period. The demand for mining was still relatively high at the time, and the company was not as worried about its losses.

The November market crash which eventually brought Bitcoin to the price of $3,200 marked a big turnaround, however and Bitmain experienced struggle as well, with a negative profit margin of over 11%, according to reports. The reports also mentioned that Bitmain might actually not be losing that much, as the costs of mining have likely dropped as well, but there is no doubt that the company is losing money instead of gaining it.

Other reports say that Bitmain had to lay off around 50% of its workers in Q4 2018, with one Bitmain employee confirming that the actual percentage is even higher. In fact, this individual stated that some departments would have to be let go entirely because of the market situation.

This is in sharp contrast to Bitmain’s announcements made earlier in the year, when the company stated that it plans to become a competitor to AMD, Intel, and nVidia. At this point, Bitmain still had a very successful crypto mining business to back up its expansion to completely new industries.

At the time, the company’s officials stated that there are numerous similarities between AI chips and chips used for BTC mining. Because of this, the company planned to enter the AI development industry by using its existing mining chips designs for powering the AI systems. The problem that Bitmain did not anticipate (which is quite common for companies that attempt to expand in this way) was too aggressive diversification of its products and services.

The firm attempted to expand beyond crypto mining without improving their business models and core products, which has been a downfall for many others as well.

It Is Not As Bad As It Seems

According to statistics provided by a crypto market data provider Blockchain, Bitcoin’s hash rate has seen a significant impact in Q4 2018, going from 61 exahash to only 44 exahash in the last several months. During the same period, crypto miners started leaving the market in greater numbers, as mining was no longer profitable. The low price of Bitcoin was not enough to cover the high costs of the mining process, and multiple mining farms had to shut down.

However, experts believe that the situation will take a turn for the better, and that “smart money” is waiting for this to happen, although it might not be a quick, overnight shift. In fact, many believe that Bitcoin has yet to find its bottom, with estimates that this might occur in February 2019.

Another thing worth mentioning is that the current “low” hash rate of Bitcoin (44 exahash) is still much larger than the one that was recorded in early 2018 when it was at 17 exahash. In other words, even after a severe drop, Bitcoin hashrate is still about 158% larger than it was a year ago.

Despite the fact that miners are leaving, large mining facilities are not likely to abandon the mining industry. If an individual cloud miner decides to exit the space, their losses would be small. However, if an entire mining center which has signed a long-term contract with electricity providers and has bought large amounts of expensive mining gear were to abandon the space, their losses would be devastating.

In addition, many agree that miners tend to have a long-term perspective. Otherwise, they would not go through the trouble of obtaining expensive equipment and entering deals with electricity providers.

Due to bright predictions regarding the future of mining, several tech giants such as Intel and Samsung are keeping an eye on the industry, with Intel even acquiring patents for high-performance energy-efficient BTC mining. As for Samsung, the company has reportedly started with the production of mining rigs and mining chips in Suwon, South Korea.

While it is not possible to accurately predict future trends and events, a lot of large-scale mining companies are expected to continue with their operations, despite losses. While they may be losing money now, the long-term strategy remains the same. A lot of it also depends on the prices of digital assets, which are still quite low.

However, while a recovery expected to start in 2019, there is no way to tell when it will arrive, or whether it will actually start, at all. For a while, at least, large corporations such as Bitmain can afford to mine while the prices are low, at least for a while longer. In other words, even though individual miners have left the mining industry due to the bear market, mining facilities will not follow, and the crypto industry should remain functional until the individual miners’ return.

Funding for Blockchain Companies up 79% in 2020