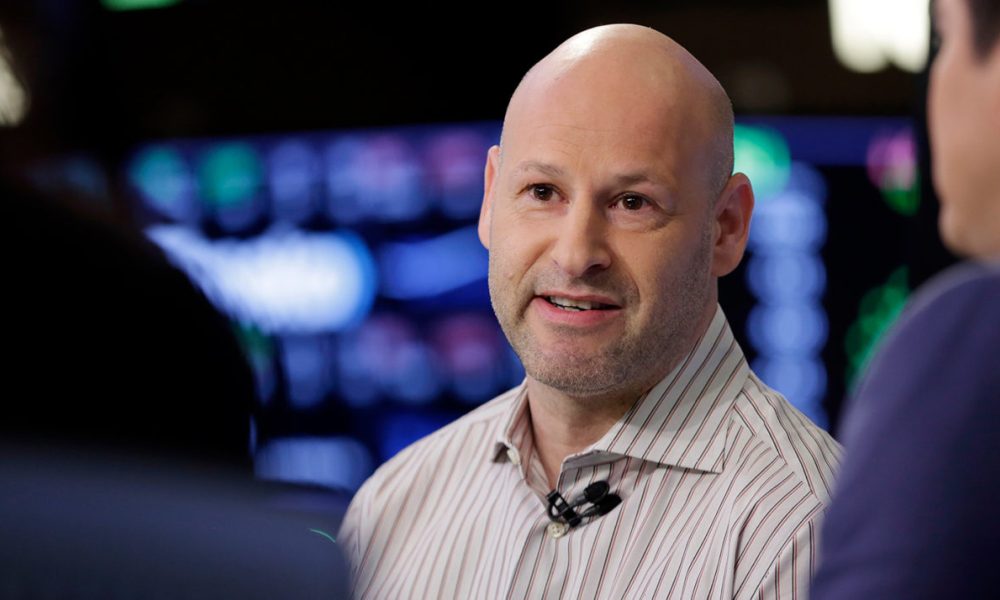 
Ethereum co-founder Joseph Lubin says the future of the crypto industry is so bright he has to wear shades, and called a bottom to the current bear market.

“Peeking into 2019, if you could see the landscape through my eyes, you’d have to wear shades,” Lubin gushed in a lengthy tweetstorm (see below).

Lubin — the CEO of blockchain startup ConsenSys — recently laid off 60% of his workforce to cut costs, but insists that 2019 looks very promising.

“I am calling the cryptobottom of 2018,” he tweeted. “This bottom is marked by an epic amount of fear, uncertainty, and doubt from our friends in the 4th and crypto-5th estates.”

As CCN reported, ConsenSy underwent a dramatic restructuring to streamline its business after doubling its workforce to almost 1,200 employees.

Lubin — whose crypto net worth tops $1 billion — personally financed the expansion, but was forced to cut back amid the unexpected market crash.

Lubin said he has seen a lot of FUD due to the prolonged downturn, but warned that people on the outside looking in shouldn’t draw conclusions about ConsenSys based on its current woes.

Lubin also chided detractors who are gleefully wallowing in schadenfreude over the current dismal state of the industry, and said ConsenSys continues to prepare for a watershed 2019.

“We have been on the receiving end of an epic amount of conjecture and preemptive paranoia — filled with damning rhetoric about situations journalists and bloggers don’t have real data for,” he tweeted.

The sky is not falling. From my perspective, the future looks very bright. I remain excited about scalability solutions that are available now.

‘Yours In Ethereal Serenity’

As he looks ahead to 2019, Lubin said exciting things are lurking around the corner as the token economy continues to mature and gain mainstream acceptance.

“We will see many exciting consumer utility tokens and tokenized security launches in the new year,” he vowed.

Lubin then sent warm holiday greetings to both supporters and haters alike and signed off with the salutation, “Yours in Ethereal Serenity.”

Best of the season to all of our supporters and detractors out there. Good time to acknowledge that ultimately we are all in this together.