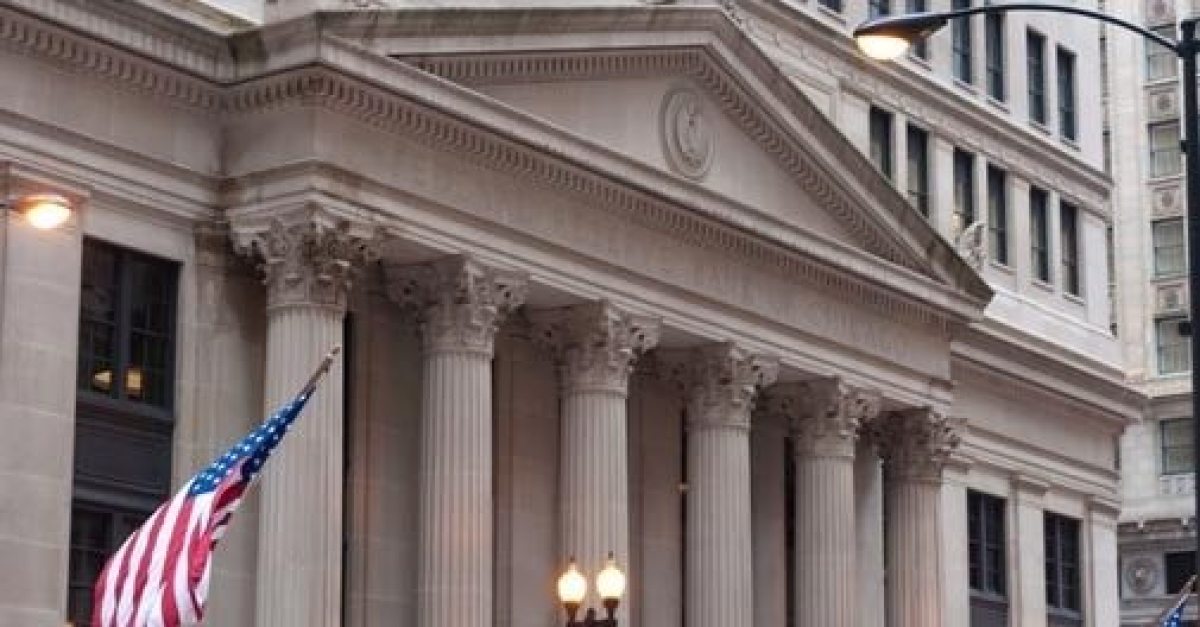 The ever-rising demand for real-time settlement is just that, on the rise! According to data, by September last year, there were at least 40 such systems operational worldwide. 16 more are expected by 2020, as blockchain-powered money transfer systems proliferate the banking scene.

It is perhaps because of this that Jerome Powell, the Federal Reserve Chairman has told regulators that his institution is “seriously considering” a faster payments system too. The faster settlements network will give the Federal Reserve an edge when competing with the robust network that larger financial institutions run on.

Powell wrote the following in a letter to lawmakers:

“Based on the feedback received from industry stakeholders and other interested parties in response to the 2018 notice and request for comment, the US Treasury recommendation as well as our own analysis, and in keeping with the Federal Reserve’s historic role in payments, we are seriously considering proceeding with two actions described in that notice to support widespread adoption of safe and efficient faster payment services in the United States.”

The letter has nevertheless not explicitly pointed to a blockchain-based payment system.

The Federal Reserve has been under quite a bit of stress by many large tech companies in regards to providing a real-time system of payments. This platform would evidently change how traditional financial institutions exchange money. The tech firms have in fact formed a union dubbed Financial Innovation Now or FIN.

There are multiple members for FIN including, Amazon, Google, and Apple and PayPal. Not included is Facebook which is most likely due to the announcement of Libra, a currency that could speed up payments if launched, or at least that’s the idea.

As reported by Ethereum World News,

“Countries like Sweden, Hong Kong, Australia, Denmark, and Norway have already implemented real-time gross settlement systems.  The UK launched its Faster Payments Service back in 2008. The US, however, has been playing catch up, with the Federal Reserve’s Faster Payments Task Force promising a real-time payment network by 2020.”

Why Bitcoin Claiming This Crucial Level Will Set the Stage for a Move to $11,000