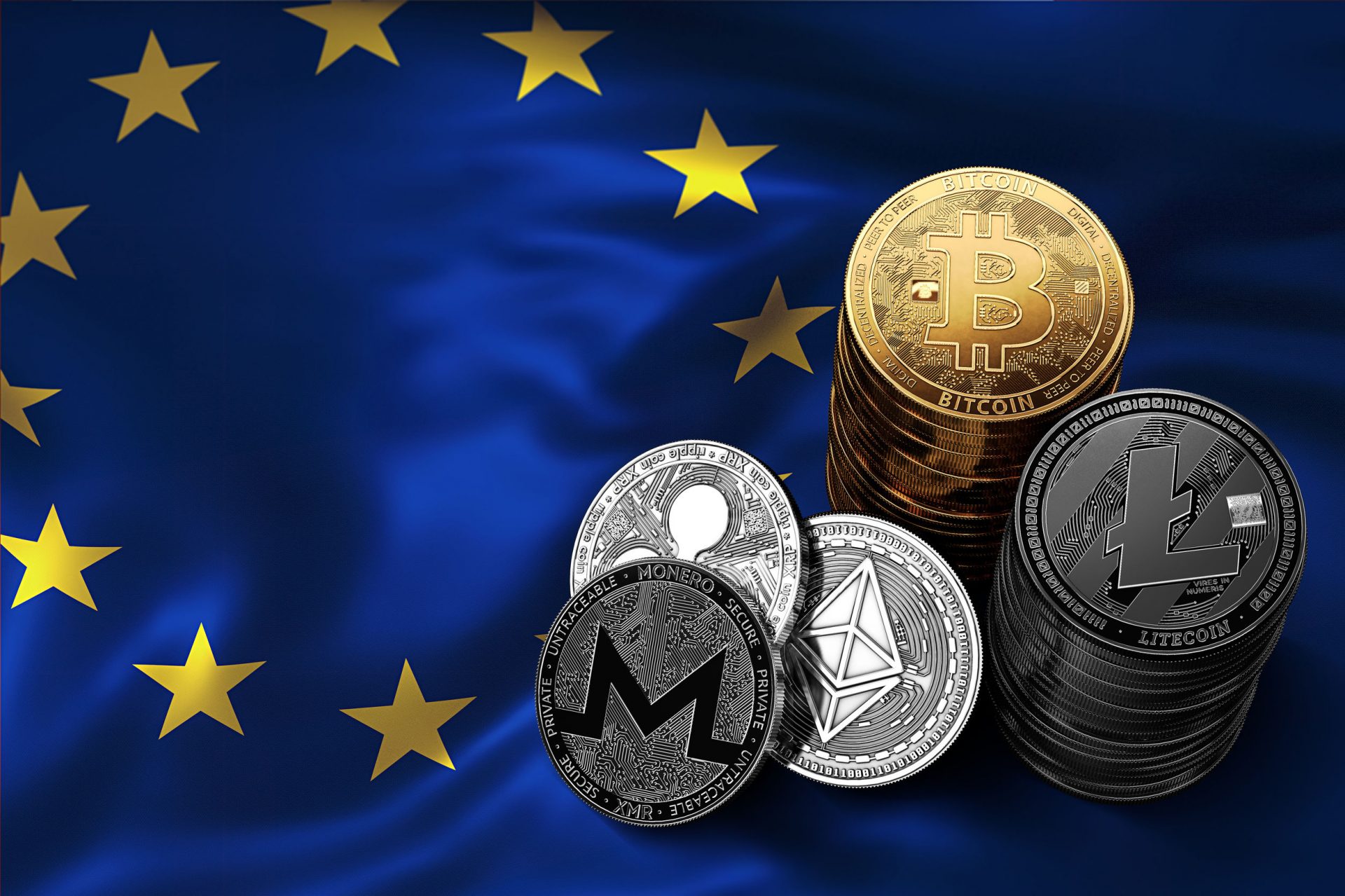 On June 15, 2020, Credits company announced that it obtained a license for its CS cryptocurrency. For the company, that will be followed by further steps, in particular, the gradual entry into the European market.

First and foremost, Credits is known for it’s fully decentralized, blockchain-based infrastructure platform that was founded in 2017. The platform operates based on the innovative Proof-of-Agreement protocol. The infrastructure is designed to allow various industries to take advantage of blockchain technologies and issue tokens or launch decentralized applications.

Recently, the company secured the support of several partners-acquirers, including the Axcess Merchant Services, which is likely to provide support to their CS (Credits) internal currency by accepting Visa / Mastercard bank cards within the Mobile Wallet app with acquiring and gateway services, and fraud prevention tools for more smooth and reliable blockchain working performance.  Such events have influenced the further Credits technology development and the growth of their user base. One of the significant measures taken by the company’s management to expand its activities in the global market was the acquisition of a crypto license.

Which contributed to the appearance of the following features:

In most countries, legal work requires a financial license for the exchange of cryptocurrency and other operations with it, issued by a special regulator. This is since the authorities, as a rule, attribute such activities to financial / investment. This approach is no exception to the European market. From now on, Credits will be able to confidently take its position and officially conduct activities on all available IT-products, including Mobile Wallet.