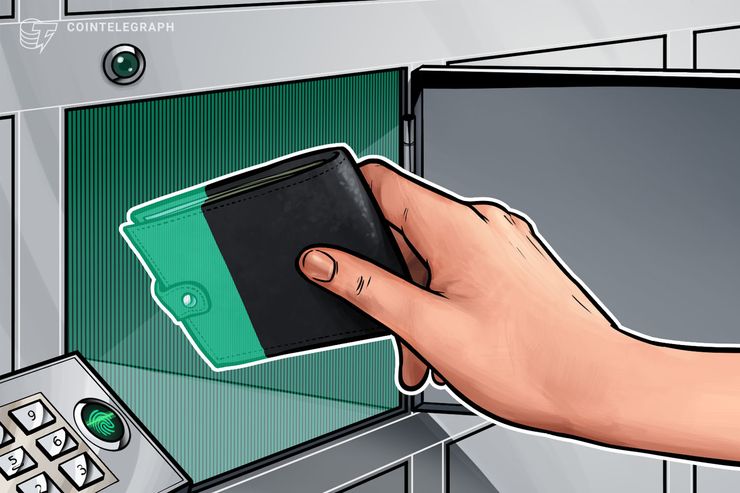 Seed CX has reportedly developed the new wallet solution together with its settlement subsidiary, Zero Hash — a crypto and fiat currency custodian providing on-chain settlement services. Zero Hash reportedly has FinCEN’s regulatory approval to operate as a money transmitter across 25 American states, and is also under review for a prospective BitLicense from the New York State Department of Financial Services (NYDFS).

As the press release outlines, Seed CX platform users will each be assigned a unique, segregated wallet, which the company argues is more secure than existing multi-user, omnibus wallet solutions offered by other exchanges. Seed CX makes the case that dispersing digital asset holdings across multiple unique wallets helps to mitigate the risk of threat actors accessing pooled assets via a single vector of attack.

To provide a higher level of anonymity for its on-chain solution, Zero Hash will also reportedly generate new wallet addresses for each user each time transfers between wallets occur, making the movements associated with a single wallet less conspicuous to other market participants.

Other operational safeguards will reportedly include restricting access for withdrawal of assets to the user or an authorized delegate signer, whitelisted address functionality to determine pre-approved destination wallets and mult-signature security.

The press release levels criticisms at the inadequate security protocols it considers to be rife among exchanges, as well as at the limited visibility investors are given with off-chain wallet solutions.

As previously reported, 31 crypto exchanges have been hacked over the last eight years, with an estimated $1.3 billion stolen.

As Cointelegraph reported in September, Seed CX is backed by Boston-based alternative investment firm Bain Capital Ventures, which led a $15 million funding round for the exchange. The platform is licensed to offer both spot market and U.S. Commodities and Futures Trading Commission (CFTC)-regulated derivatives, the latter for which it reportedly plans to offer a separate market in the future.

NEO and Monero Top Performer, Every Dip a Buying Opportunity