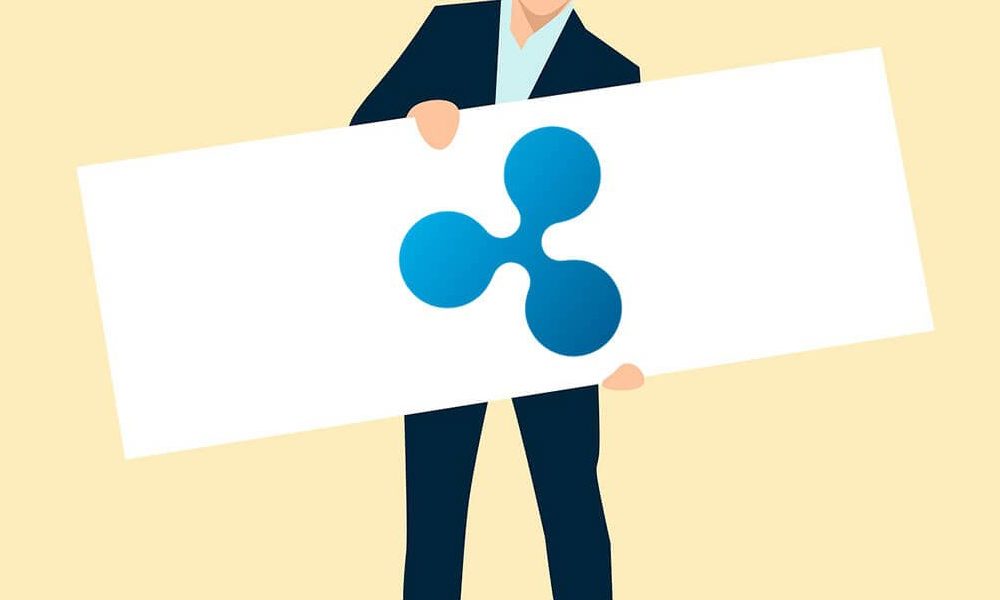 
After Coinbase allegedly terminated the personal account of Andrew Torba, the founder of Gab.com, referenced as a “social network that champions free speech, individual liberty and the free flow of information online”, the platform’s official Twitter account, has decided to disrepute XRP and other altcoins while also placing Bitcoin ahead of them.

Yesterday, Gab.com tweeted that they are not ready to tell their users to buy shitcoin, a statement targeted at Ripple’s XRP.

“We are not going to tell our users to buy a shitcoin and we certainly aren’t going to accept/promote a shitcoin. Sorry not sorry. Our objective is simple: freedom and censorship-resistant payment processing. Not enriching Ripple Labs and XRP bagholders.”

Although, the tweet was later deleted, but Gab.com has since then been receiving numerous trolls from the XRP community with allegation that the platform is not championing free speech, but killing it.

One XRP enthusiast by the name TigerXRP said: “Guys I think the reason he deleted his tweets and backed off is so that you would follow him to http://gab.com  and continue the argument over there. He’s clearly promoting his site.”

Gab.com then replied: “Oh my word. Imagine thinking bitcoin is establishment and XRP is anti-establishment. MY SIDES.”

Also, Charlie Lee, in a poll yesterday, talked about Bitcoin extremists, lashing those who think all coins are scam. However, he was replied by Gab.com.

Charlie Lee’s statement: “Some self-proclaimed Bitcoin Maximalists are actually Bitcoin Extremists. They think all other coins are scams and will go to zero. Maximalists think Bitcoin is and will remain the dominant cryptocurrency but there is room for altcoins to exist and even do well. What are you?”

The reply from Gab.com: “Bitcoin *is* the dominant cryptocurrency and has remained so for over ten years. That’s not an “extremist” position. It’s reality.”

Earlier, Apple, Google and GoDaddy banned the conservative platform, before the latter decided to unban the platform.

Around October, the New York Times referenced Gab as a social platform used by the shooter in Pittsburgh to post a final message before he attacked a synagogue, Cointelegraph has said.

These Are the Most Rewarding Bitcoin Faucets in October 2020